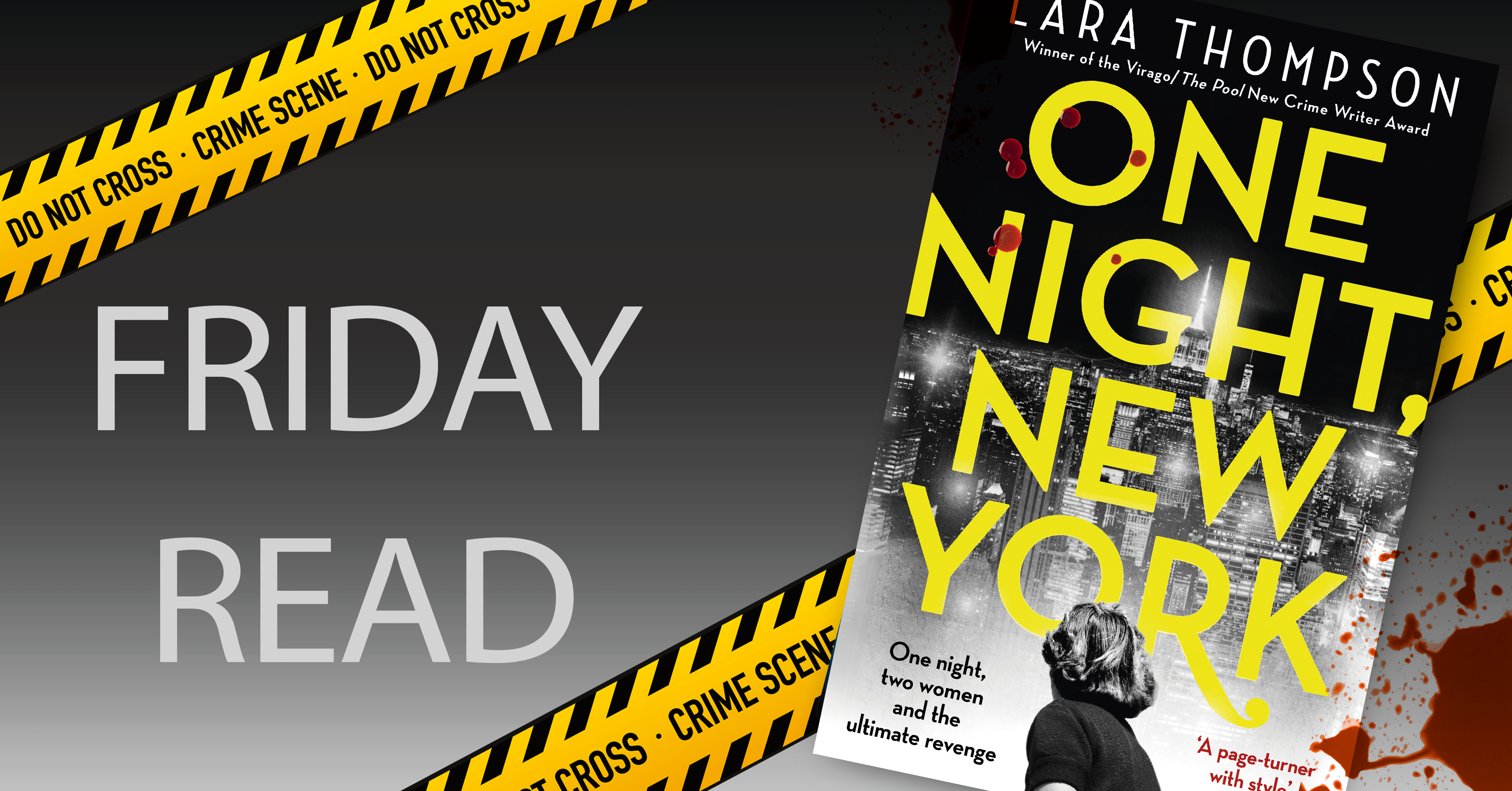 Start the new year with a brilliant debut, set in 1930s New York, surely the most sparkly of times to read about. This is a hugely engrossing tale, with characters startlingly likeable and dislikeable, with an atmosphere you get lost in, and twists and tension aplenty. It reminded me of A Tree Grows in Brooklyn, but with more crime and glamour… 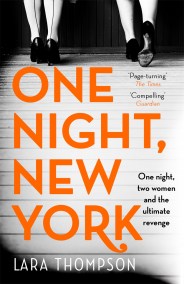 'ONE NIGHT, NEW YORK transports the reader to the glitter and the danger of old New York. A page-turner with style.' ERIN KELLY

A THRILLING DEBUT NOVEL OF CORRUPTION AND MURDER, SET IN THE NIGHTCLUBS, TENEMENTS AND SKYSCRAPERS OF 1930s NEW YORK - FROM THE WINNER OF THE VIRAGO/THE POOL NEW CRIME WRITER AWARD.

At the top of the Empire State Building on a freezing December night, two women hold their breath. Frances and Agnes are waiting for the man who has wronged them. They plan to seek the ultimate revenge.

Set over the course of a single night, One Night, New York is a detective story, a romance and a coming-of-age tale. It is also a story of old New York, of bohemian Greenwich Village between the wars, of floozies and artists and addicts, of a city that sucked in creatives and immigrants alike, lighting up the world, while all around America burned amid the heat of the Great Depression.