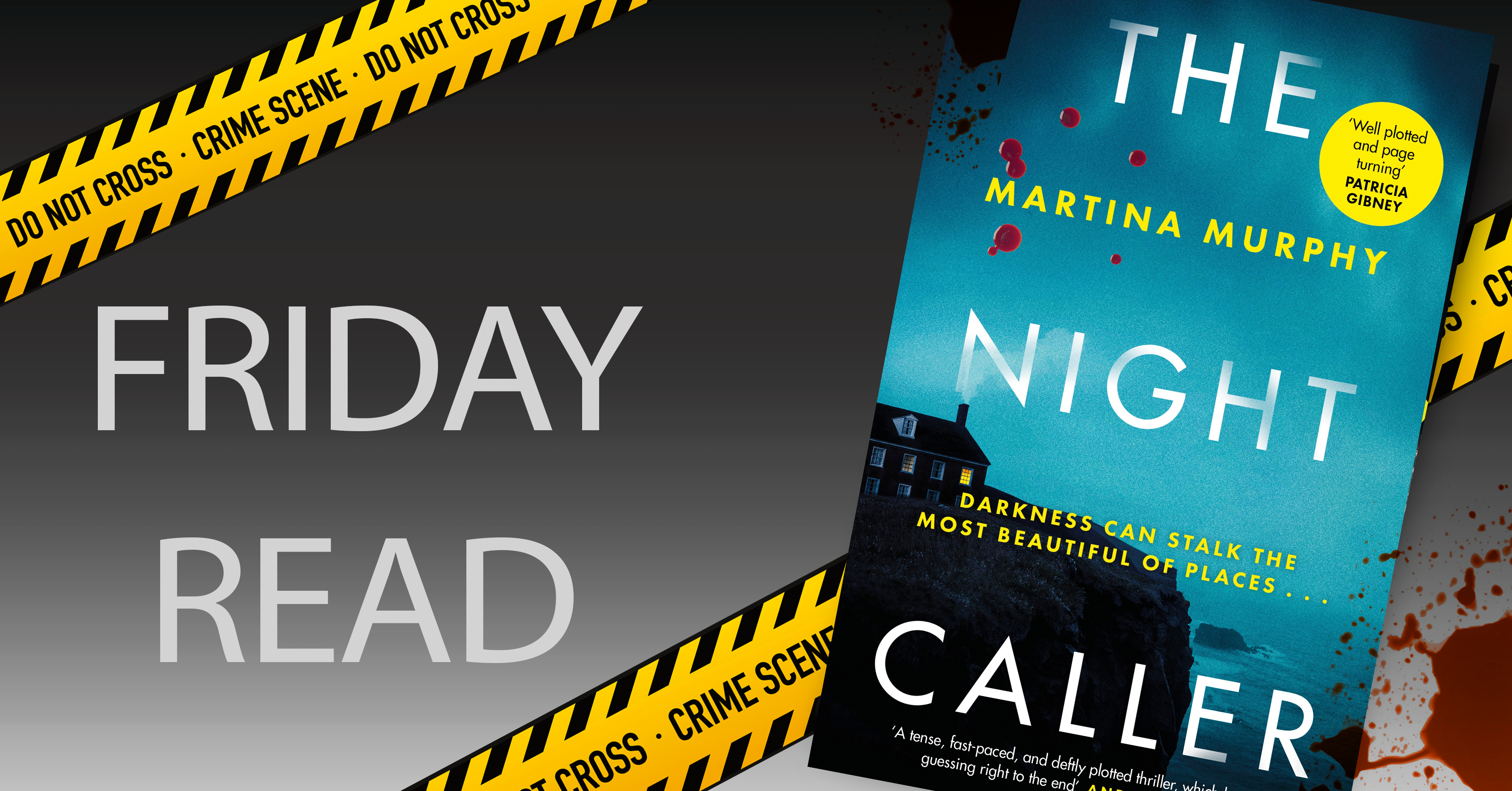 Well, it’s the new year, and we have a new crime writer who debuts on the Constable crime list. Martina Murphy’s excellent police procedural featuring Detective Sergeant Lucy Golden has already been published in Ireland and has done brilliantly there, and now it’s our turn to showcase the paperback.

Set in a small tight-knit Irish community on Achill Island, the murder of a popular young schoolteacher stuns the locals . . . and then another body turns up with links to a murder twenty years earlier.

And so DS Lucy Golden is called in to investigate as a disturbing pattern is emerging and it’s down to Lucy and her team to discover what it is before the killer claims their next victim. Patricia Gibney has already called it ‘tight plotted and page turning’ so pick up a copy and see what the fuss is about – and I guarantee you will be sucked into the story, and will have to keep going until the end. 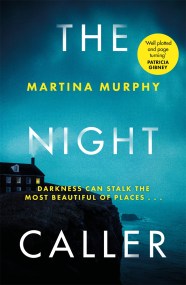 'A tense, fast-paced, and deftly plotted thriller, which kept me guessing right to the end. I'm already looking forward to the next outing for Detective Sergeant Lucy Golden and her crew!'- Andrea Carter

On Doogort East Bog, Achill Island, a body is found. The close community is stunned to learn that it's Lisa Moran, a popular teacher who disappeared two days earlier.

DS Lucy Golden is assigned to the case. For her, it's personal. As an Achill native, she knows that sometimes great evil can lurk in plain sight. Having moved back from Dublin, she has spent the last ten years trying to prove herself to her colleagues after her husband was jailed for fraud. This is her chance to put the past behind her. Her teenage son Luc's behaviour, however, is increasingly troubling and Lucy doesn't have time for distractions.

When another body is found in an abandoned property on the bog, with links to a murder 20 years ago, the stakes are raised - but a pattern is emerging. Can Lucy put the pieces together? Or will her family crisis mean the murderer claims his next victim?