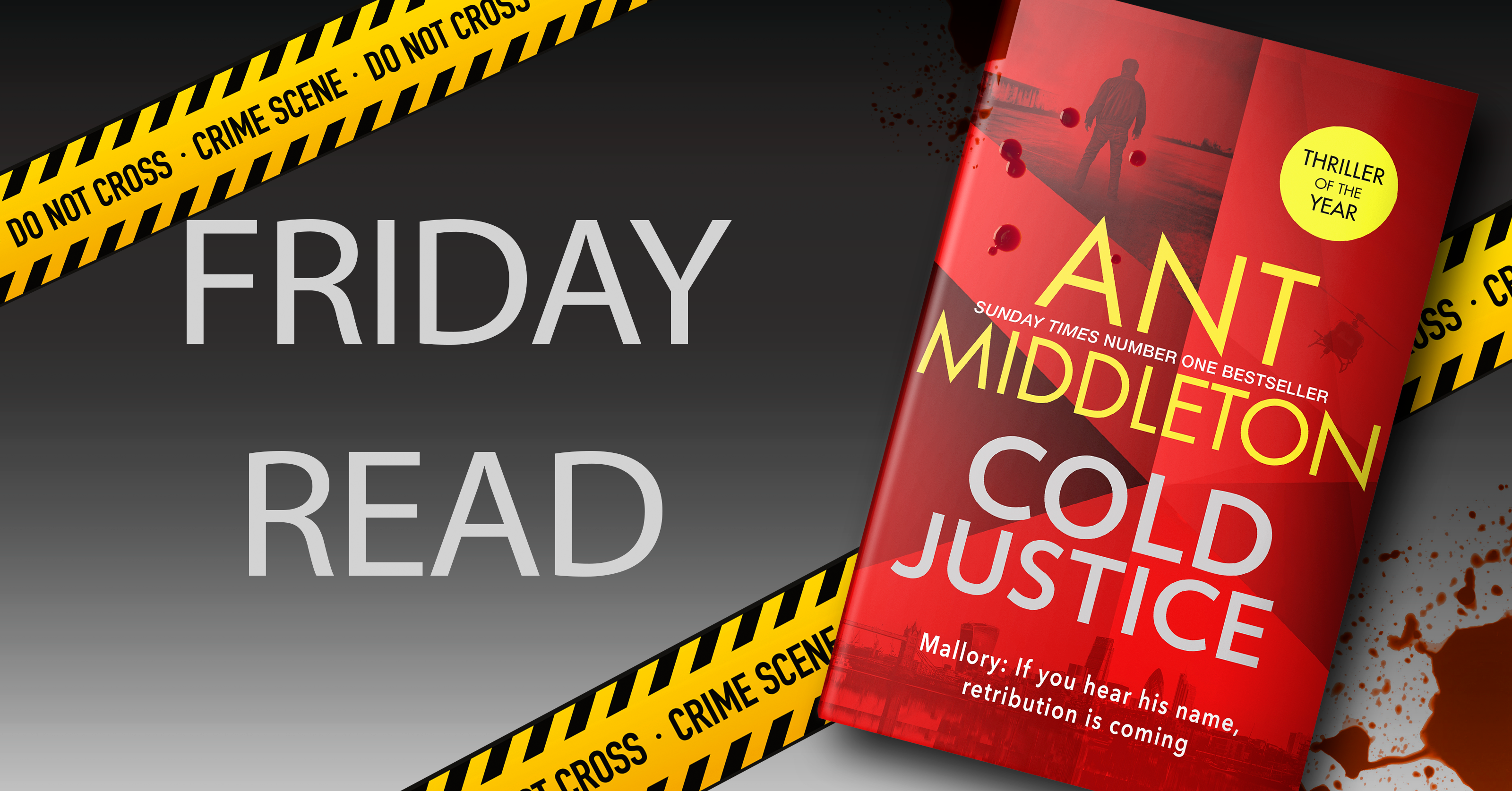 The main character in Cold Justice, Mallory, is an ex-SAS soldier who is haunted by a dark past that he longs to escape from. Unlike other typical action heroes he is multi-faceted – a true 21st modern day hero who is in touch with his vulnerable side as well as being able to pack a punch! We meet this lone-wolf hero back on the streets in the UK with a ‘nothing to lose’ mentality but growing restless now he’s left the force.

Then, out of the blue, he receives a call from a mother desperate to find her son in the depths of South Africa. Unable to say no and drawn to a challenge, he says yes and we’re drawn into a fast and furious adventure full of twists and turns. Cold Justice is a fast-paced, action packed novel that genuinely leaves you on the edge of your seat. 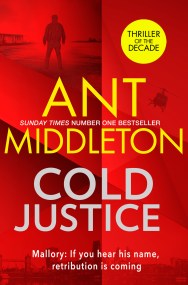 A THRILLER SO REAL IT HURTS

It's here: the landmark debut thriller from superstar Ant Middleton, million-selling, number one Sunday Times author of First Man In and The Fear Bubble and star of SAS: Who Dares Wins.

Mallory - he was the best of the best, a Special Forces leader and a hero. But then he made a fatal decision, gambling with the lives of his men with terrible consequences: two dead, and his young friend Donno left in a coma.

Back on the streets, with nothing to lose, Mallory has a darkness growing inside him, a dangerous need to seek out trouble. Then Donno's mother asks him for help: her other son, Scott, has gone missing in South Africa, and she wants Mallory to find him.

Perhaps it's redemption, perhaps he's looking for revenge on the world, but suddenly Mallory has a purpose, and nothing and no one is going to stand in his way.

'A pressure cooker of thrills, excitement and fear' -- MARK DAWSON