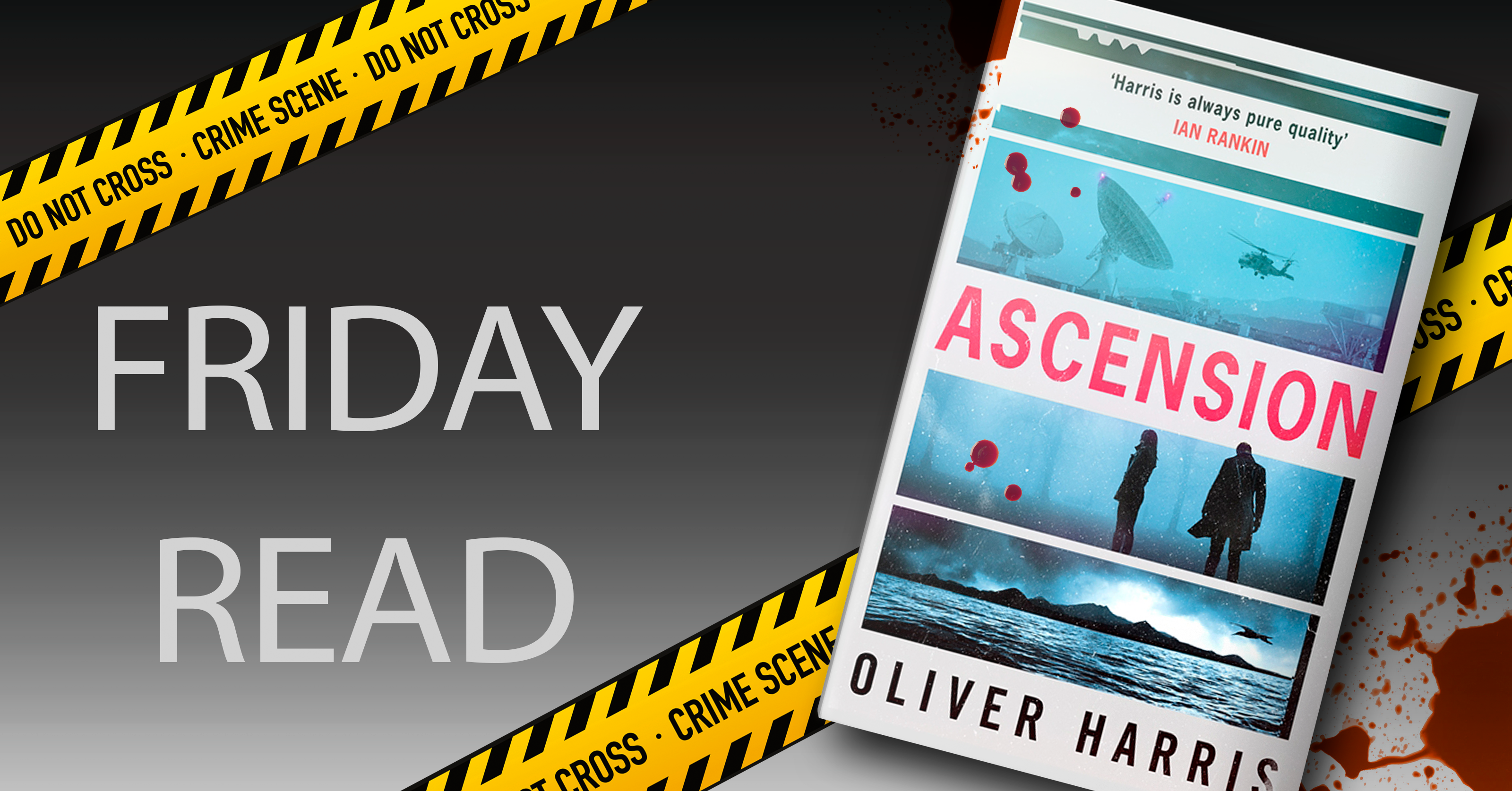 I love books set on islands – Shutter Island, Lord of the Flies, Wide Sargasso Sea – and I don’t think it’s entirely because of the ‘exotic’ locations, but also because of the ‘closed space’ conceit. You see, I also love a good closed space, or ‘closed shop’ or ‘closed pub’, drama like David Mamet’s American Buffalo or The Weir by Conor McPherson. So, I was excited to hear that Oliver Harris was setting his new Elliot Kane espionage thriller on Ascension, which is considered to be the most remote island in the world. It’s approximately 1,000 miles off the coast of Africa and 1,400 miles from Latin America. This volcanic island has a weird colonial history as a military fort – with a BBC base attached – and no native population has survived. Harris’ last book was set in the mountainous landscape of Kazakhstan and, in his DI Belsey series, he turns London’s Hampstead Heath into the murkiest of bogs. I knew that he would make the most of the bleakly mysterious setting of Ascension.

Harris’ protagonist, Elliot Kane, is a great modern day MI6 spook. He spends of lot of time hacking Facebook accounts and flying on under-the-radar budget airlines. He’s brilliantly unglamorous, though tough and courageous, like all good heroes. The espionage admin is usually swiftly interrupted when Elliot is tasked with a mission in an inaccessible place and, with it, he has to get to know what’s going on under the surface of the society he’s arrived in. Usually this means some pretty complex geopolitics. For this particular task, Elliot’s colleague Kathryn Taylor has persuaded him to go to Ascension alone. It’s not Elliot’s first visit to the island. Three years earlier, Elliot, Kathryn and a third colleague, Rory Bannatyne, had completed a mission on Ascension but now Rory’s body has been found hanged on one of its beaches. Whether it’s suicide, murder or the effect of a string of major events, Elliot has to find out if he’s going to make it back home. Ascension sometimes feels like it’s a world in itself – with plenty of cutaway action shots in London too. 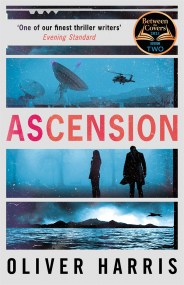 'One of our finest thriller writers' Evening Standard

A BBC2 BETWEEN THE COVERS BOOK CLUB PICK 2021

Three friends from a mission many years ago reconnect when one of them dies in mysterious circumstances on remote Ascension Island. Rory Bannatyne had been tasked with tapping a new transatlantic data cable, but a day before he was due to return home he is found hanged. When Kathryn Taylor, on the South Atlantic MI5 desk, begs ex-spy Elliot Kane to go over and investigate, he can't say no, but it's an uneasy reintroduction to the intelligence game.

Entirely isolated from the world, the disappearance of a young girl on the island at the same time as Rory's death means local tensions are high. Elliot needs to discover what happened to her as well as to Rory. But the island contains more secrets than even the government knows, and it's not going to give them up without a fight.

WHAT READERS ARE SAYING
'Captivating...Gripping, relevant and frenetic. You'll be hard pressed to put this one down for a second' Amazon reader five star review