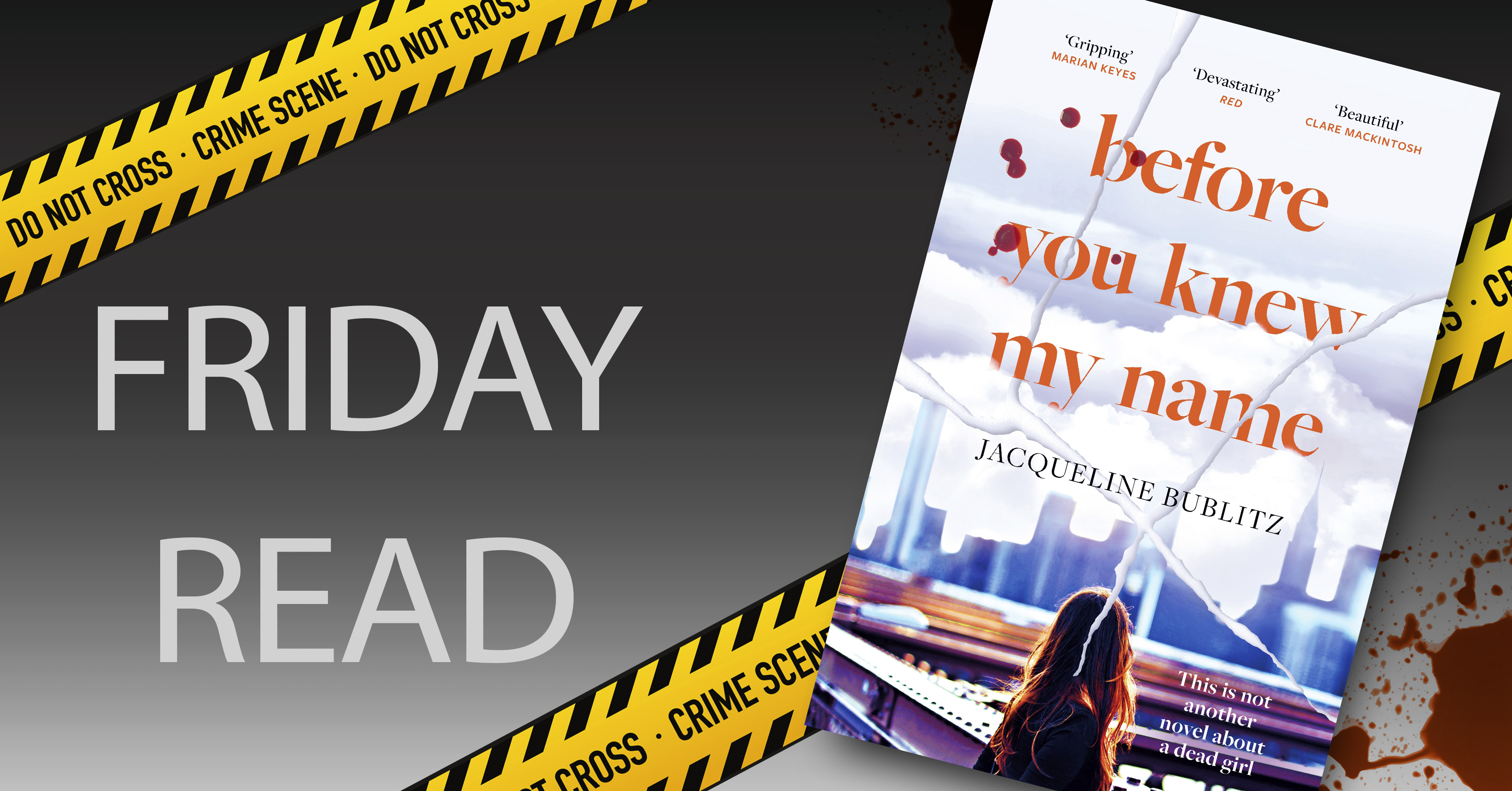 It’s hard to think of ways to convince people of a truly special book when all the things have been said, but this is absolutely one of the greats. Inspired by the author’s love of The Lovely Bones, this deals with the sadness of two women’s lives movingly and engagingly, and makes you really believe in the bond that joins them, despite one of them having been tragically murdered – and you do feel the tragedy, as we really get to know Alice, the victim, through her first-person flashbacks, and life has treated her pretty badly. You also feel for Ruby, who moves to New York as Alice did, although from Australia rather than America’s Midwest. Ruby keeps being dragged back into an unhealthy relationship despite trying to escape it by thousands of miles. And one day she comes across Alice’s body, and then Alice is spurring Ruby on to find her killer. It’s sad and gorgeous and wonderfully written. 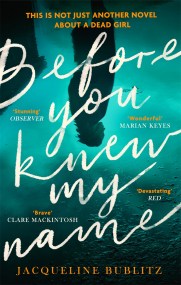 'The most wonderful book. Unusual, beautiful, feminist, gripping, deserves to win prizes. I loved it so much' Marian Keyes

'A brave and timely novel which will fuel the debate on women's rights to walk safely through our streets. I raced through the pages, anxious for resolution, yet at the same time not wanting this beautiful writing to finish' Clare Mackintosh

This is not just another novel about a dead girl.

When she arrived in New York on her 18th birthday carrying nothing but $600 cash and a stolen camera, Alice was looking for a fresh start. Now, just one month later, she is the city's latest Jane Doe, an unidentified murder victim.

Ruby Jones is also trying to start over; she travelled halfway around the world only to find herself lonelier than ever. Until she finds Alice Lee's body by the Hudson River.

From this first, devastating encounter, the two women form an unbreakable bond. Alice is sure that Ruby is the key to solving the mystery of her life - and death. And Ruby - struggling to forget what she saw that morning - finds herself unable to let Alice go. Not until she is given the ending she deserves.

Before You Knew My Name doesn't ask whodunnit. Instead, this novel asks: Who was she? And what did she leave behind? The answers might surprise you.

'An exquisitely written, absolutely devastating novel, which gives a voice to all the women who never made it home.' Red

'I fell head over heels in love with this heartbreaking, beautiful and hugely important novel. Jacqueline Bublitz's prose is luminous and the up-all-night, just-one-more-page plot is brilliantly clever and original. Everyone should read this book.' Rosie Walsh, author of The Man Who Didn't Call

Death of a Shipbuilder 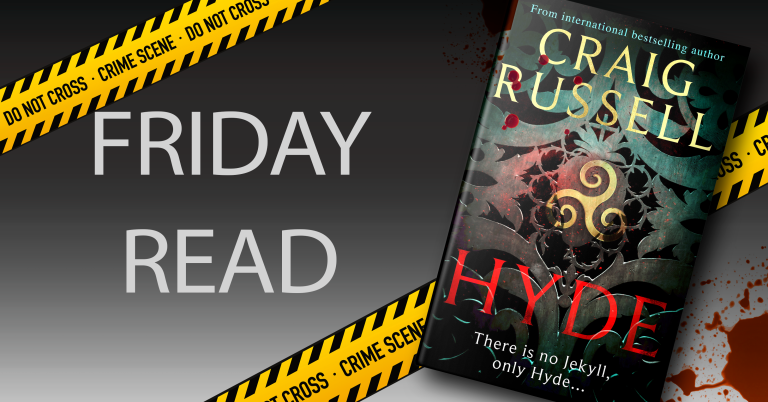 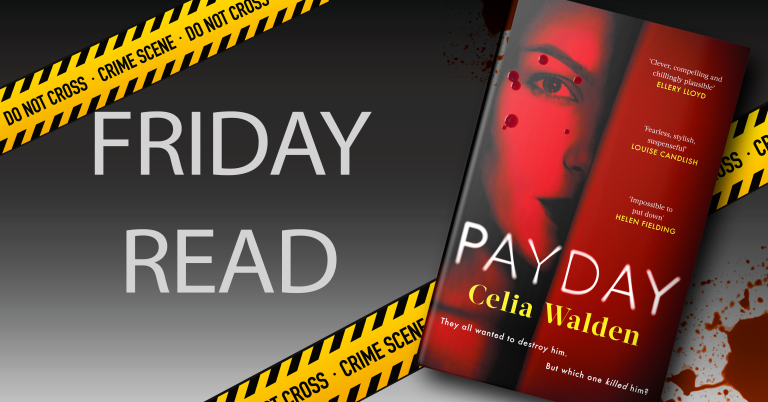 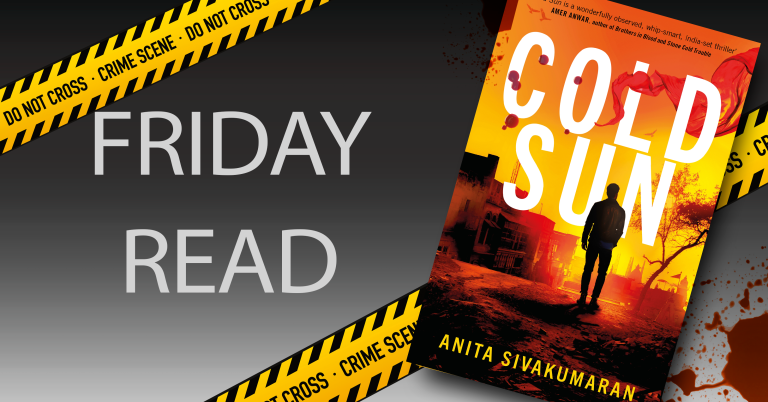 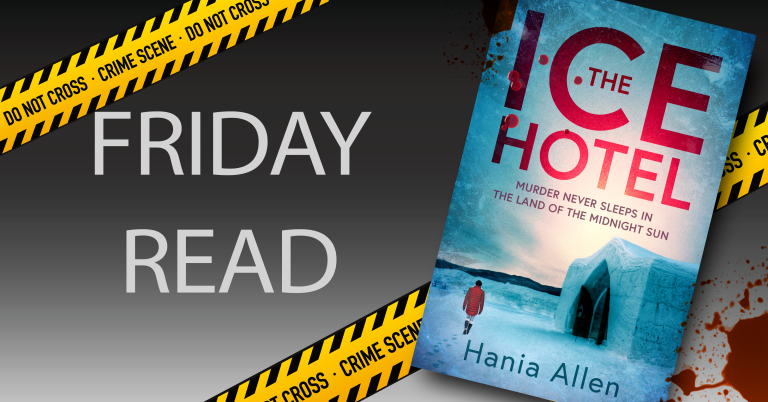 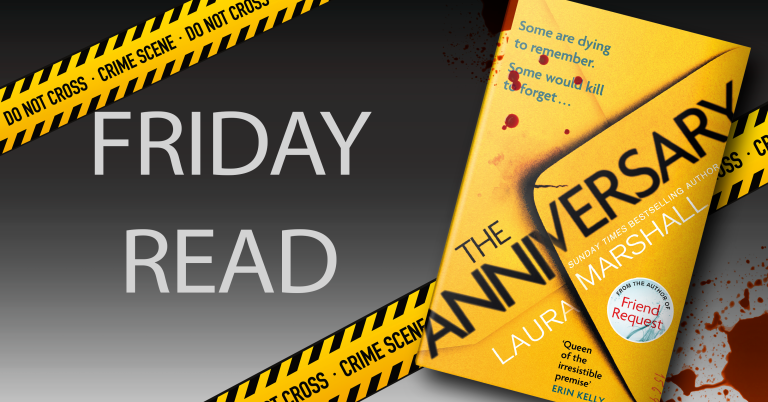 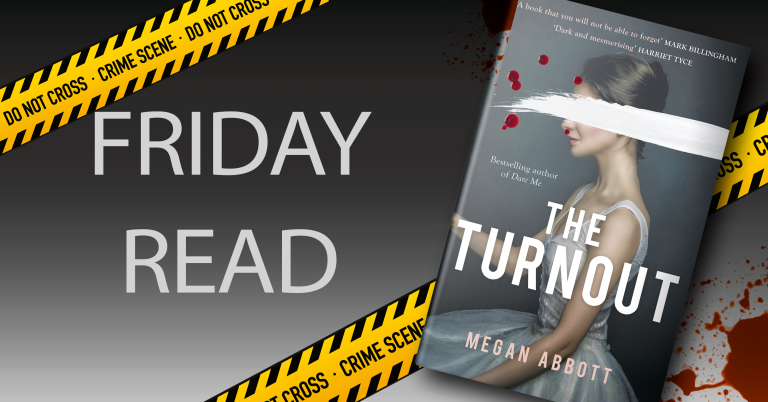