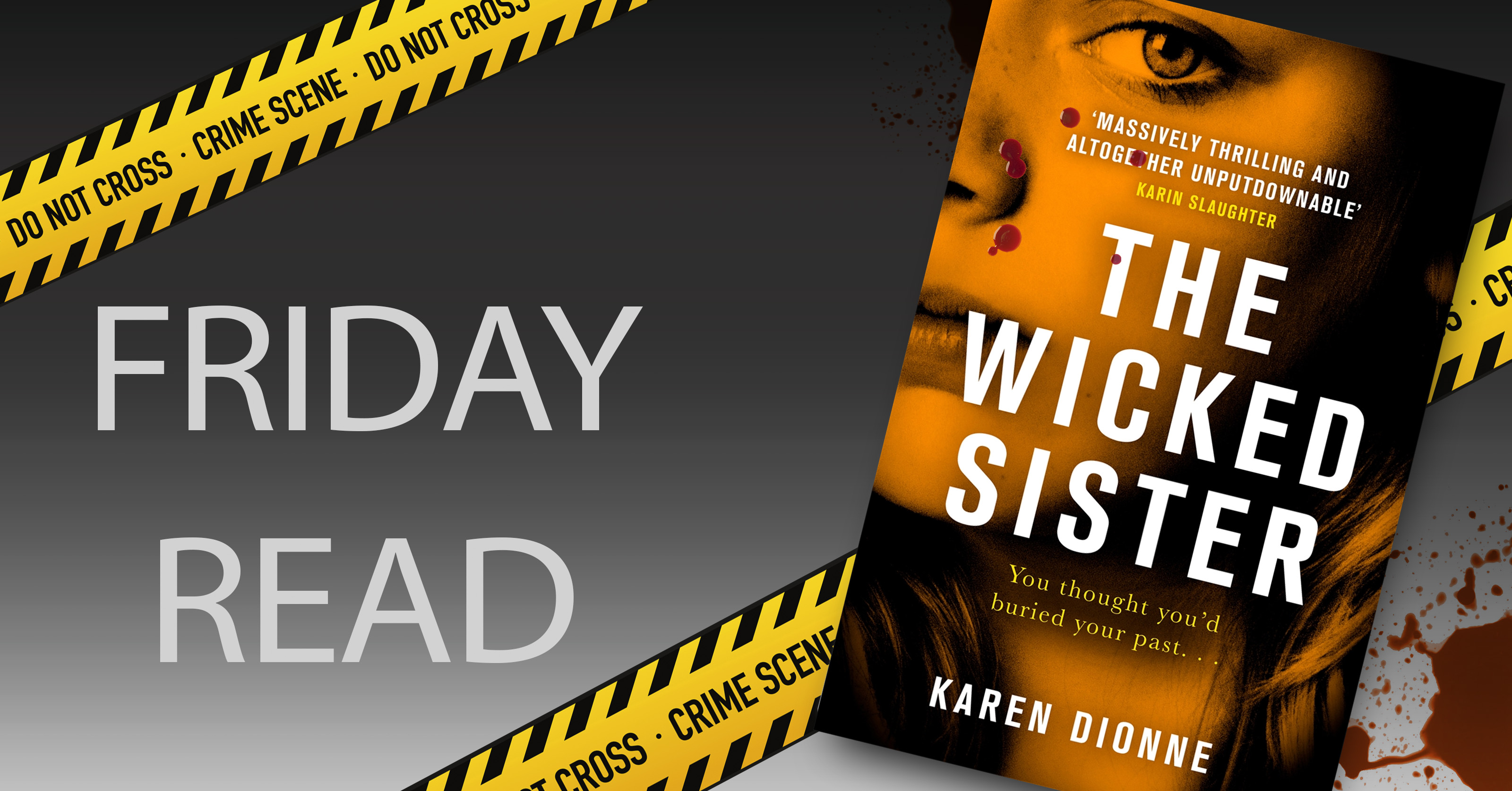 Karen Dionne wove heaps of menace into family dynamics in her debut, The Marsh King’s Daughter, and in this one she goes even darker, with a main character diagnosed as an actual psychopath. This also has a very atmospheric wilderness-related setting, the main action taking place in a big log cabin in the forests of Michigan’s Upper Peninsula, but as Joseph Finder says, ‘In Karen Dionne’s wilderness, humans are the most dangerous animals of all’ . . . 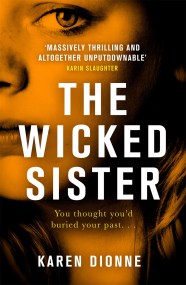 'One of the best thrillers I've ever read, I stayed up til 3am to finish this novel. I was utterly engrossed by it' Rebecca
'The Wicked Sister pulls you in from the first page and takes you on a gripping suspense-filled ride that has so many twist and turns' Kelly
'The twists were shocking... All that I want and more from a psychological thriller' Elizabeth

She thought she'd buried her past. But what if it's been hunting her this whole time?

From the bestselling and award-winning author Karen Dionne comes a startling novel of psychological suspense as two generations of sisters try to unravel their tangled relationships between nature and nurture, guilt and betrayal, love and evil.

You have been cut off from society for fifteen years, shut away in a mental hospital in self-imposed exile as punishment for the terrible thing you did when you were a child.

But what if nothing about your past is as it seems?

And if you didn't accidentally shoot and kill your mother, then whoever did is still out there. Waiting for you.

For a decade and a half, Rachel Cunningham has chosen to lock herself away in a psychiatric facility, tortured by gaps in her memory and the certainty that she is responsible for her parents' deaths. But when she learns new details about their murders, Rachel returns, in a quest for answers, to the place where she once felt safest: her family's sprawling log cabin in the remote forests of Michigan.

As Rachel begins to uncover what really happened on the day her parents were murdered, she learns - as her mother did years earlier - that home can be a place of unspeakable evil, and that the bond she shares with her sister might be the most poisonous of all. 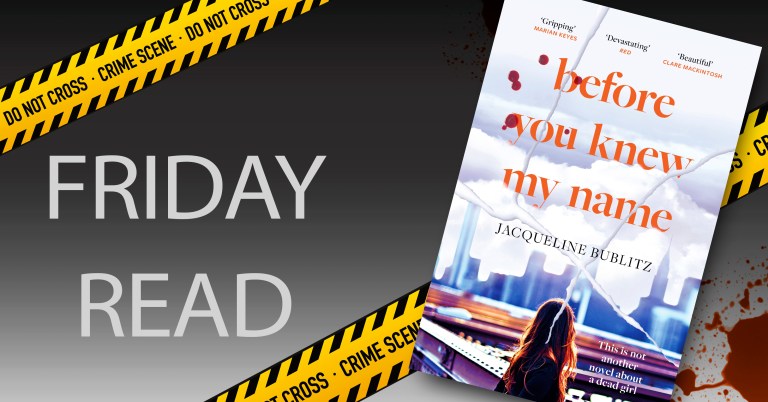 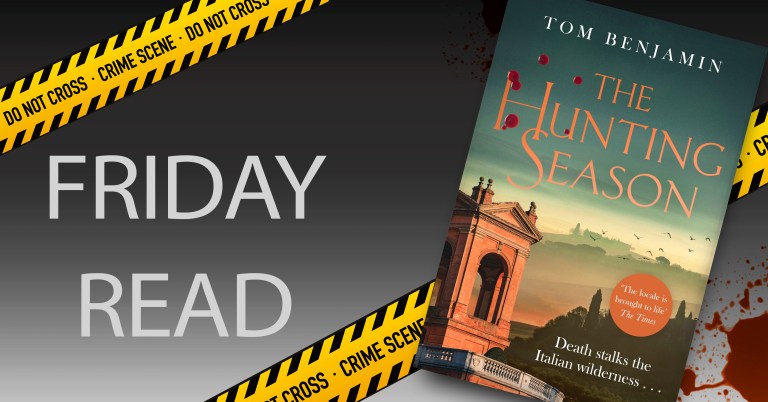 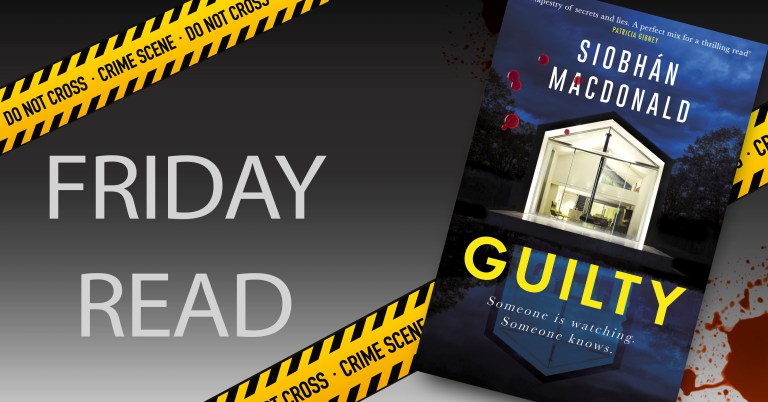