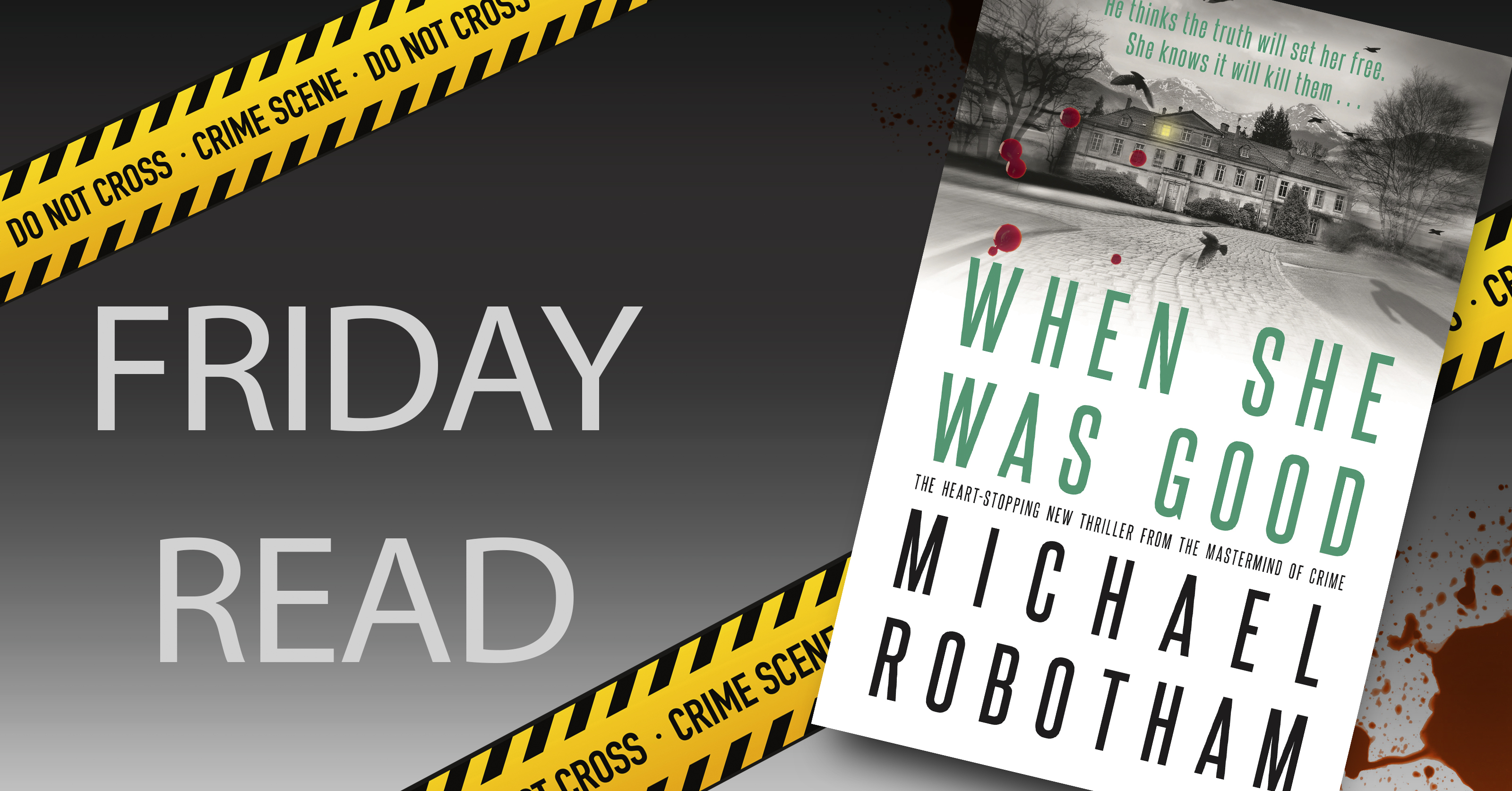 When She Was Good is an elegantly plotted rollercoaster of a thriller. It’s the second book in the Cyrus Haven series but you absolutely can come to it fresh as a new reader – I did and I loved following the twists, turns and red herrings of this nail-biting story.

Michael Robotham is a true master of crime writing. When She Was Good is beautifully written but still has that page-turning quality I look for in a thriller. His characters are fascinating, especially Evie, who is one of the most unique creations in crime fiction history. This novel is her story, the one she is desperate to keep hidden. As a reader your eyes are glued to the page as little by little, ever so cleverly, we uncover the secrets at the heart of her past.

It’s a perfect summer read, even if you’re holidaying in your own home this year. It’s incredibly easy to lose yourself in this book and it will make you want to go back through all Robotham’s books and read them cover to cover. He is such an impressive author and if you caught the BBC’s adaptation of The Secrets She Keeps in June and July, you know that he never disappoints his readers. 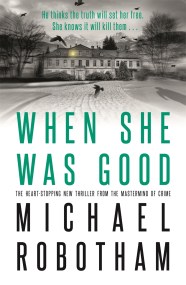 He thinks the truth will set her free. She knows it will kill them. A heart-stopping psychological thriller from the Number One bestselling author of THE SECRETS SHE KEEPS and THE OTHER WIFE

Six years ago, Evie Cormac was found hiding in a secret room in the aftermath of a brutal murder. But nobody has ever discovered her real name or where she came from, because everybody who tries ends up dead.

Forensic psychologist Cyrus Haven believes the truth will set Evie free. Ignoring her warnings, he begins to dig into her past, only to disturb a hornet's nest of corrupt and powerful people, who have been waiting to find Evie - the final witness to their crimes. Unbeknownst to him, Cyrus is leading them straight to Evie. The truth will not set her free. It will get them killed.

'One of crime's greatest practitioners . . . a ripper, suspenseful read' The Australian

'Robotham doesn't just make me scared for his characters, he makes my heart ache for them' Linwood Barclay 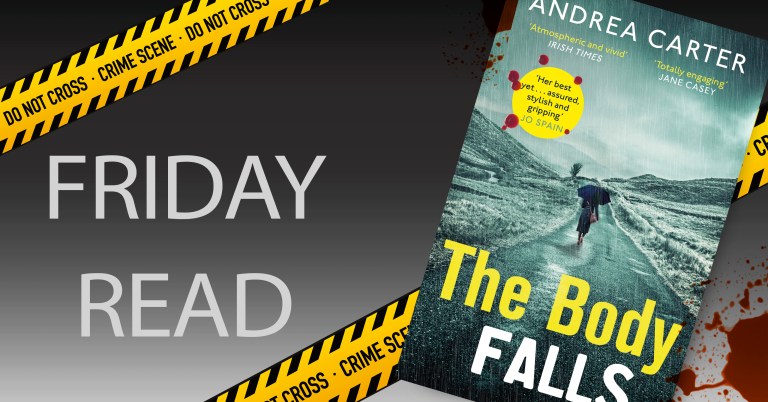 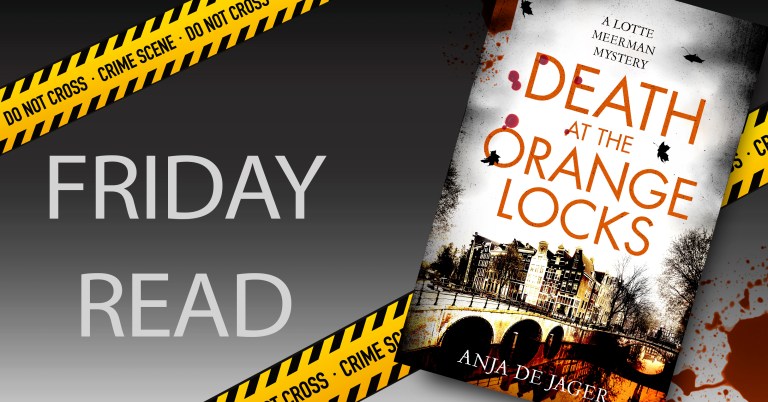 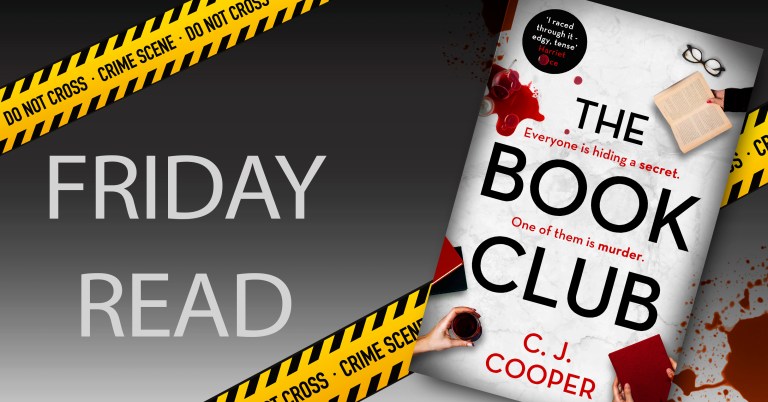 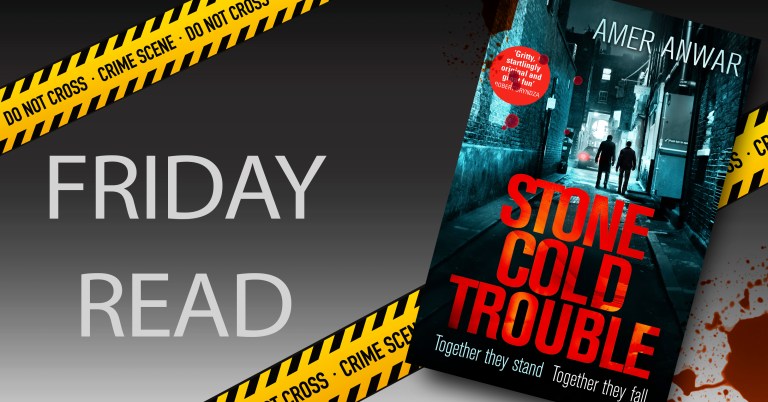 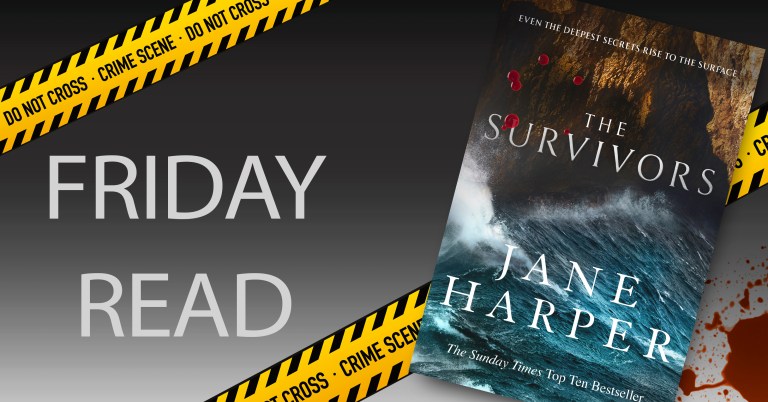 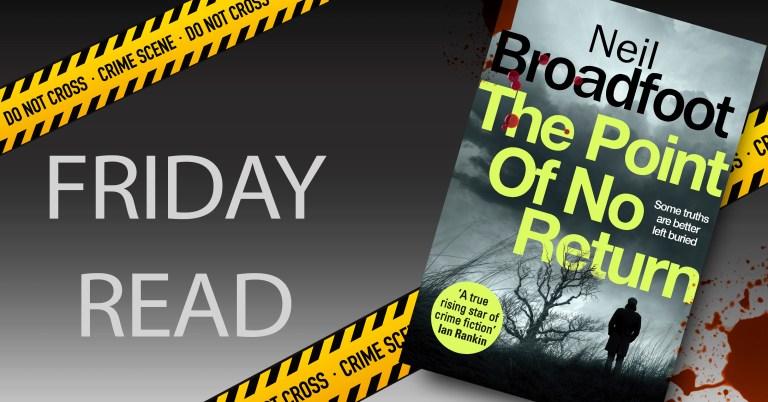 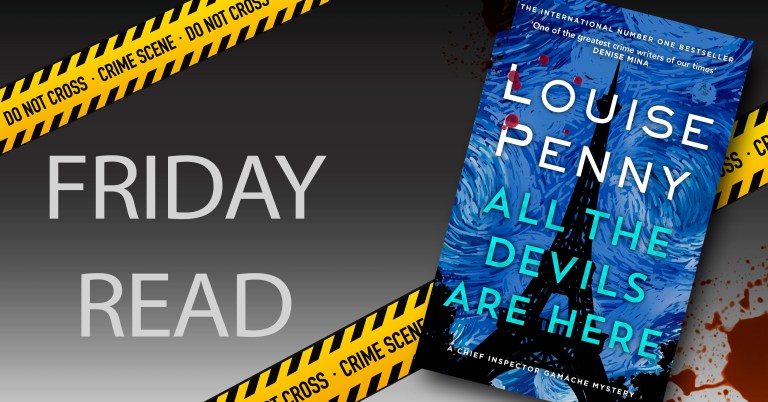