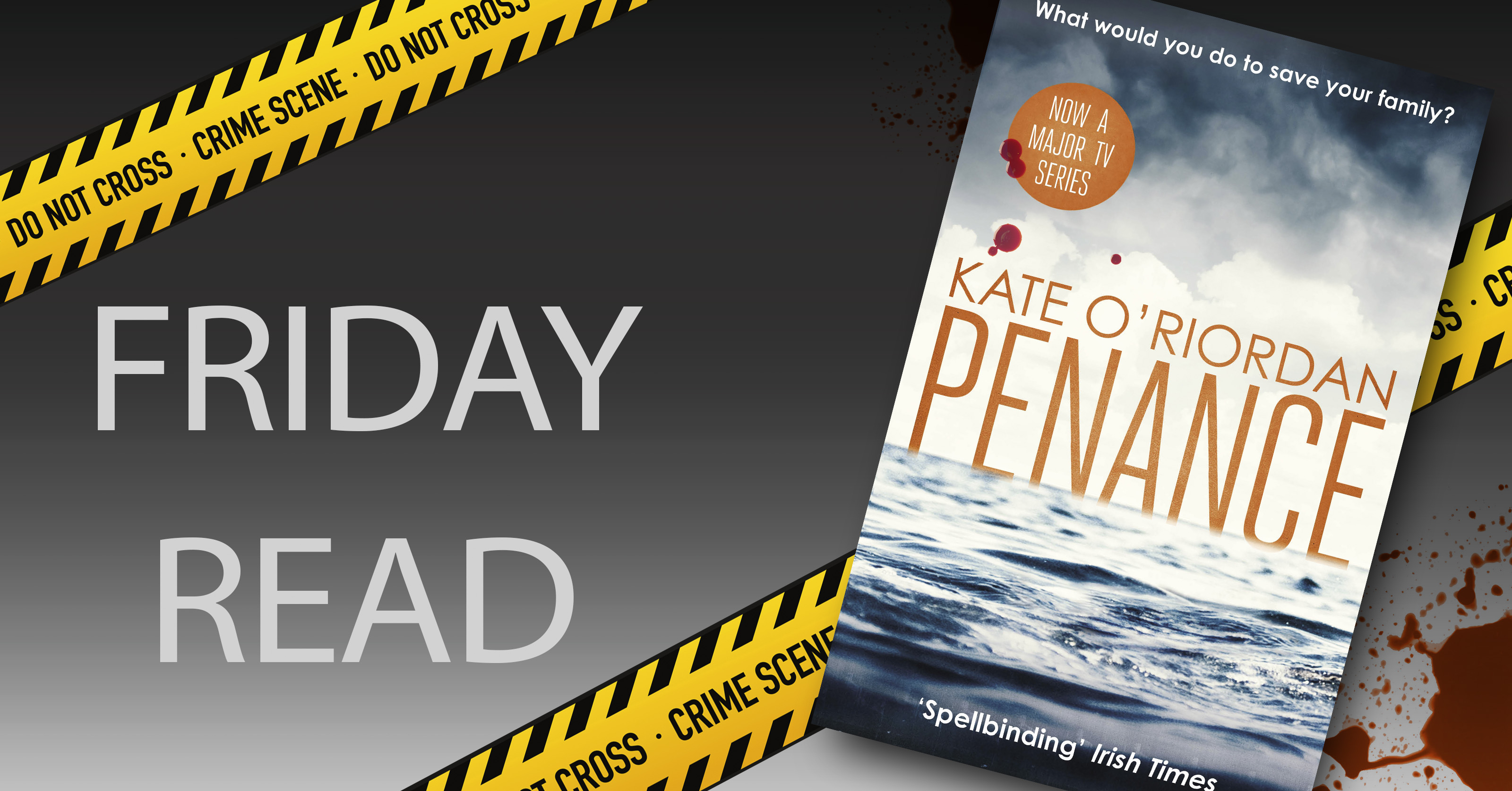 If you’ve been self-isolating this week and spending a lot of time on the sofa, you might have caught Channel 5’s new drama, Penance, on the TV. The three-part drama has been playing consecutive nights this week and it’s an adaption of Kate O’Riordan’s 2016 novel, Penance – a dark psychological thriller simmering with sexual tension, about a beautiful stranger that enters the midst of a broken family. This gripping thriller of illicit desire and dark family secrets is the perfect story to get lost in this weekend. The television adaption has a brilliant cast, with Julie Graham (Shetland) starring as Rosalie, Neil Morrissey (Line of Duty) as husband Luke, and Nico Mirallegro (Rillington Place) as seductive Jed. We recommend picking up the novel first and then binge-watching the three episodes on catch-up! 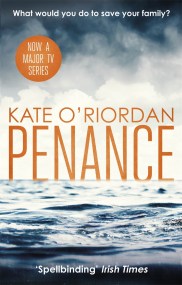 The lives of Rosalie Douglas and her teenage daughter, Maddie, are changed forever when they meet Jed, a beautiful, charismatic young man at Bereavement Counselling. Inexplicably and self-destructively, Maddie holds herself accountable for her brother's drowning accident in Thailand.

Jed moves into their lives and their home, calming the tensions between mother and daughter. Lover and confidante to a besotted Maddie, gentle surrogate son to a grateful Rosalie - on the surface their lives are transformed. But underneath a deadly and morally corrupt triangle is taking shape . . .

Rosalie commits an unspeakable act which forces her to unravel the truth behind the beautiful stranger in their midst. The truth behind the death of her son. And the true extent of just how far she's prepared to go - to save what remains of her family.
___________

'So tense . . . one of the most chilling psychodramas of recent years' Morning Star

'A fast-paced, gripping read . . . a terrifying novel about the nature of grief, sexual obsession and stalking' Sunday Independent