This could be the jewel in Lovesey's crown
Yorkshire Post
A masterly surprise . . . the best of Lovesey's Diamond novels to date
Sunday Times 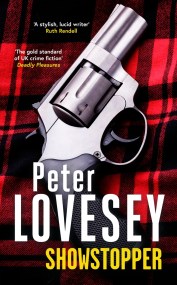 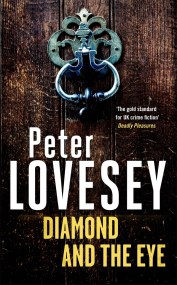 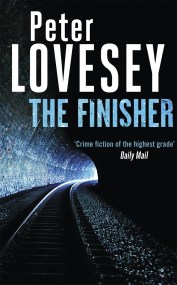 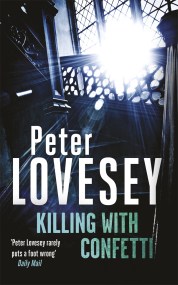 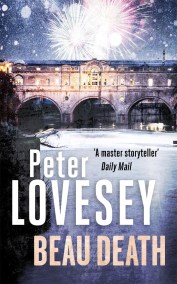 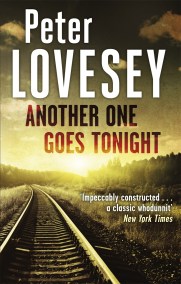 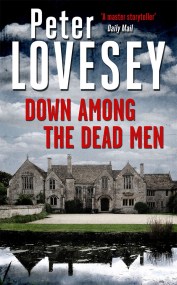 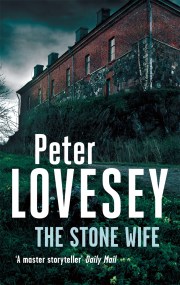 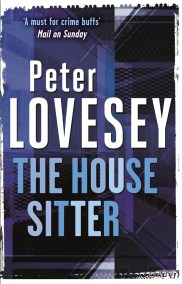 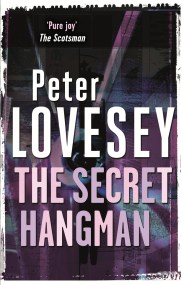 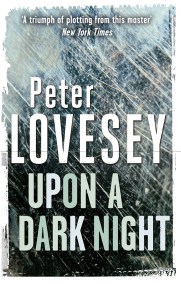 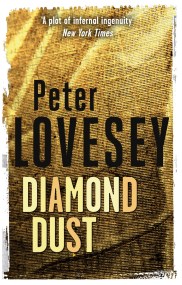 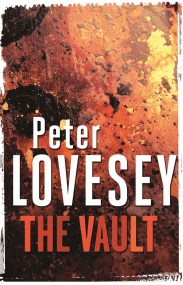 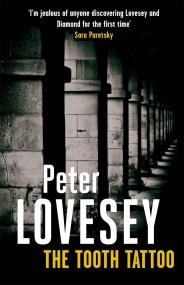 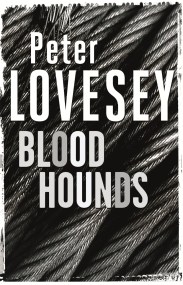 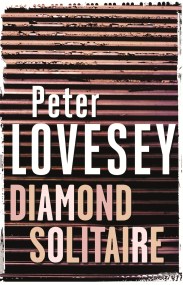 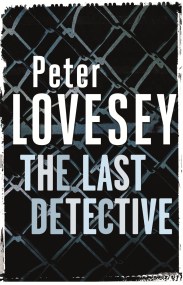 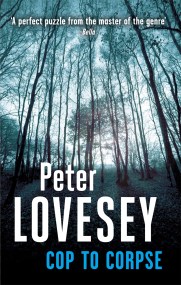 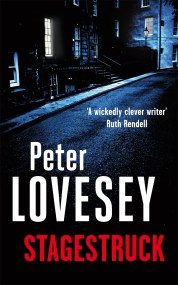 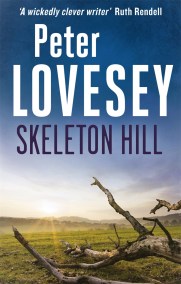