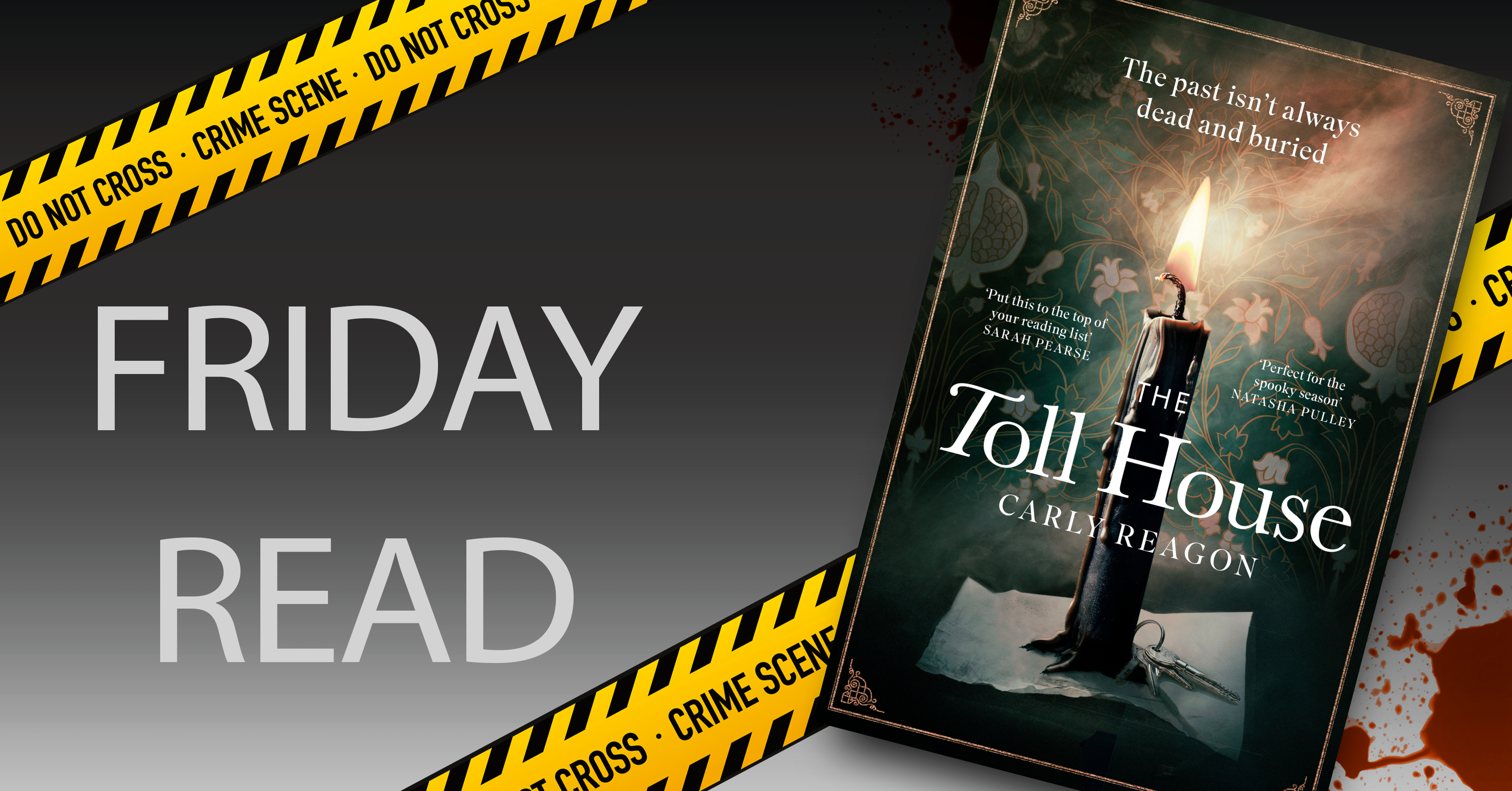 It’s October and so if you’re anything like me, you’ll be eagerly writing your TBR list for autumn. It will be full of the kind of books you can curl up with, a hot chocolate steaming on the table next to you, the night growing blacker outside.

If The Toll House by Carly Reagon isn’t already on your list, it should be. This chilling thriller has everything you want from a classic ghost story, and has already been receiving rave reviews from the likes of Sarah Pearse, Rebecca Netley and Natasha Pulley.

We follow Kelda and her young son Dylan as they take up residence in an old toll house on the edge of town, and it’s not long before we’re pleading with them to pack their bags. A few months after moving in, Kelda discovers an old Victorian death mast concealed in one of the walls. That’s when the incidents begin. The electrics fail, apples rot on the trees, there’s a peculiar smell of lavender everywhere in the house. Dylan is plagued by nightmares, convinced he can see a figure in his room at night, and Kelda can’t shake the feeling of being watched at all times. As Dylan’s behaviour becomes unmanageable, Kelda resolves to unearth the history of the toll house.

Meanwhile the reader is drawn into the events of a century and half earlier, and into the grief-fevered mind of the toll keeper Joseph Walton following the death of his beloved wife Bella. Eventually, past and present collide in a breathtaking denouement that will have you tearing through the pages.

The Toll House is a fantastically woven yarn. Like the best ghost stories, it addresses some serious themes – grief, isolation, poverty – yet manages to be extraordinarily entertaining at the same time. But be warned, you might want to think twice about reading this before bed, or if you happen to be alone in the house. 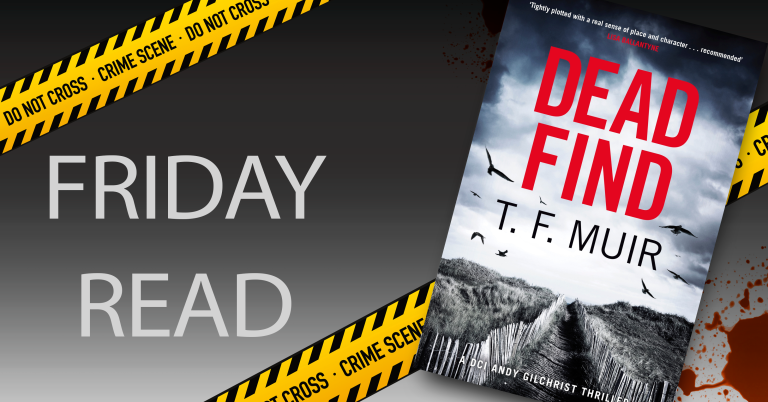 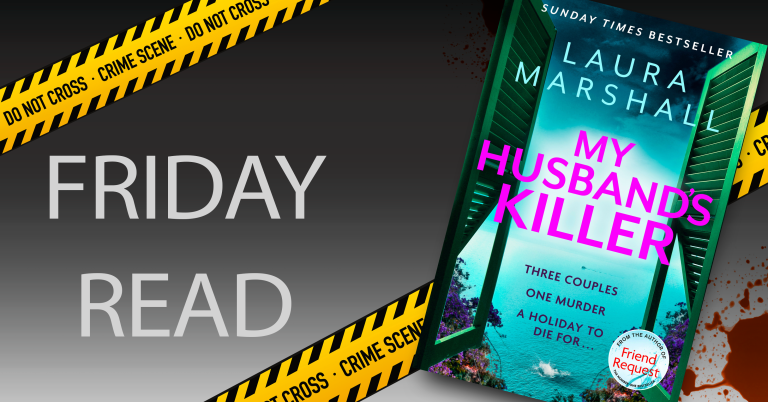 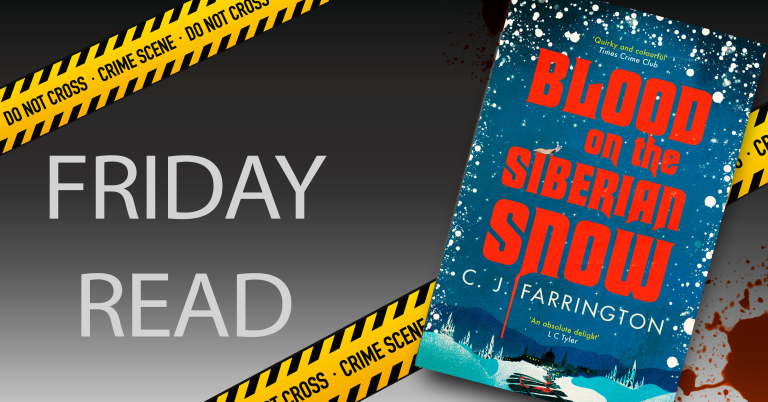 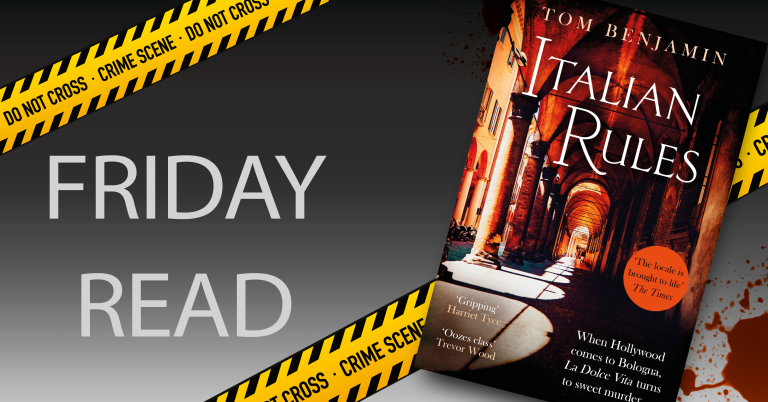 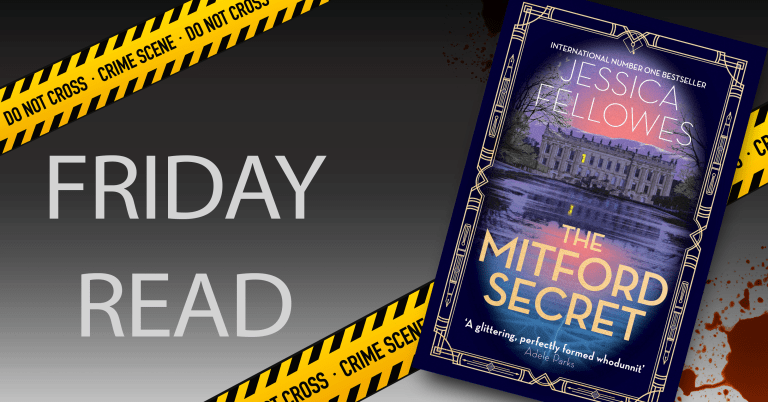 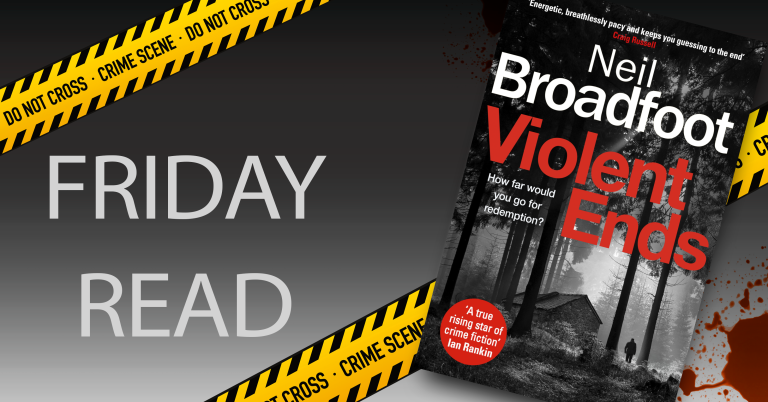 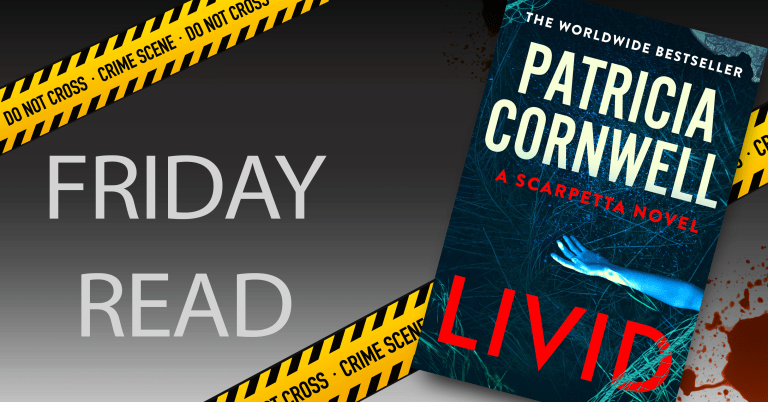