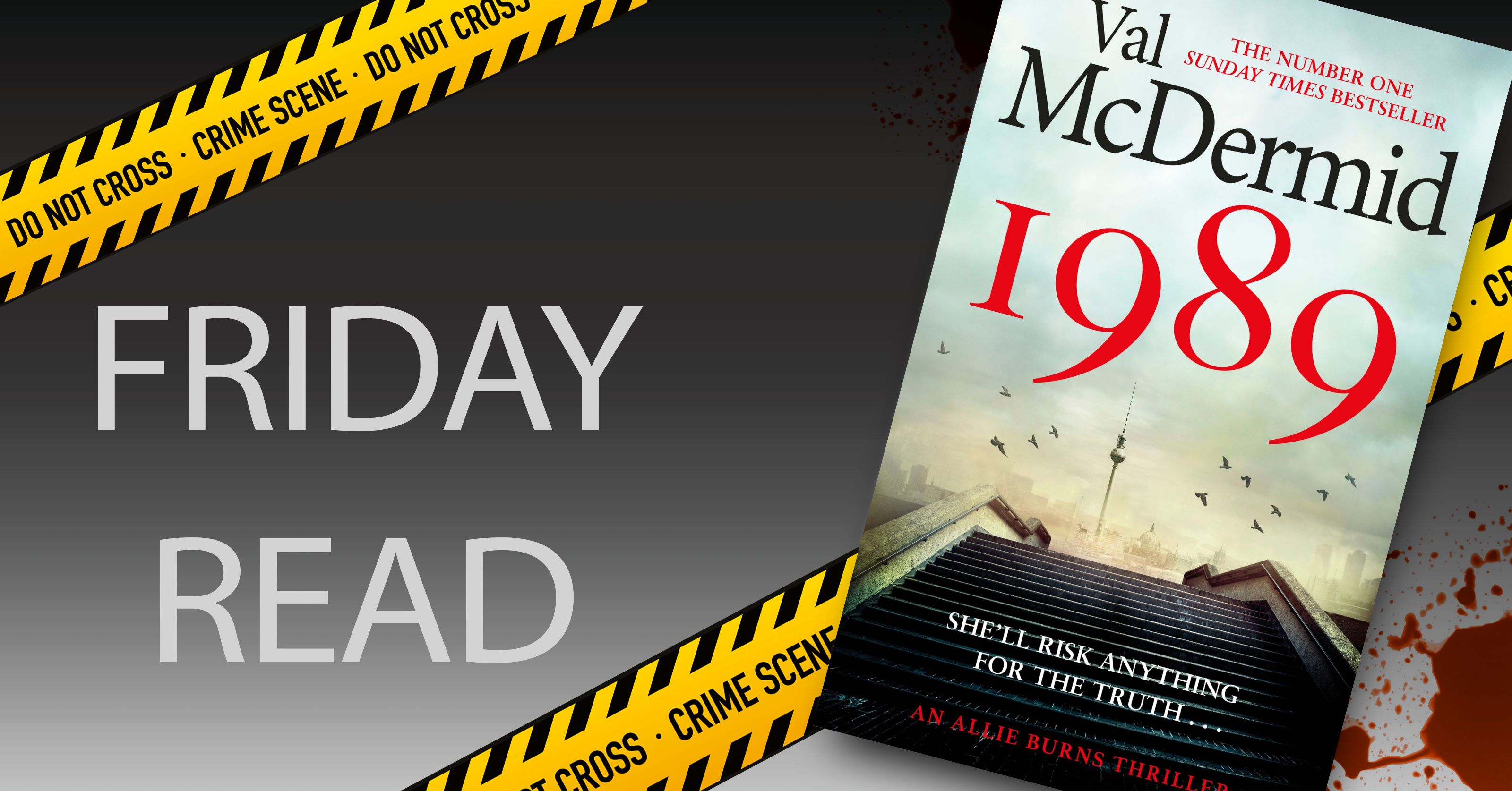 We’ve been waiting with bated breath for the follow-up novel to 1979, the first book in a new series by Queen of Crime Val McDermid in almost twenty years. Our wishes were finally granted yesterday with the publication of 1989, which picks back up with the intrepid reporter Allie Burns ten years after the events of the previous book.

Now settled in Manchester with her partner Rona, Allie is no longer an investigative reporter, and is struggling with a dream job that has turned sour. However, she has not lost her keen instincts for an important story, so when she discovers a lead that could bring her back to reporting on what actually matters, she follows them down a rabbit hole that goes far deeper than she could have imagined. 1989 is a perfect snapshot in time, capturing so many key moments that defined the end of the eighties, and the time jump allows this book to be read as standalone if you’re new to the series, or as a satisfying follow-up to the first Allie Burns thriller.

Pacey, thrilling and with a frank view of the good and bad of the era, 1989 is a classically brilliant Val McDermid novel that is sure to delight loyal fans and new readers alike! 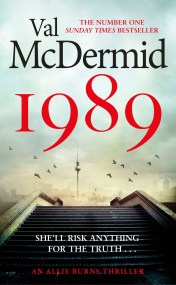 1989. The world is changing, and Allie Burns is still on the front line, covering the stories that count.

Although Allie is no longer an investigative journalist, her instincts are sharper than ever. When she discovers a lead about the exploitation of society’s most vulnerable, Allie is determined to give a voice to those who have been silenced.

As Allie edges closer to exposing the truth, she travels behind the Iron Curtain, to East Berlin on the brink of revolution. The dark heart of the story is more shocking than she ever imagined. And to tell it, Allie must risk her freedom and her life . . .

The latest Allie Burns thriller, set a decade after the bestselling first novel in the ground-breaking, iconic new series.
___________

Praise for the Allie Burns series

‘McDermid is at her considerable best’ GUARDIAN

‘A brilliant novel by a supremo of the genre’ PETER JAMES

‘Sensational. One of Britain’s most accomplished writers’ SUNDAY EXPRESS

‘A masterly setter of scene’ SCOTSMAN 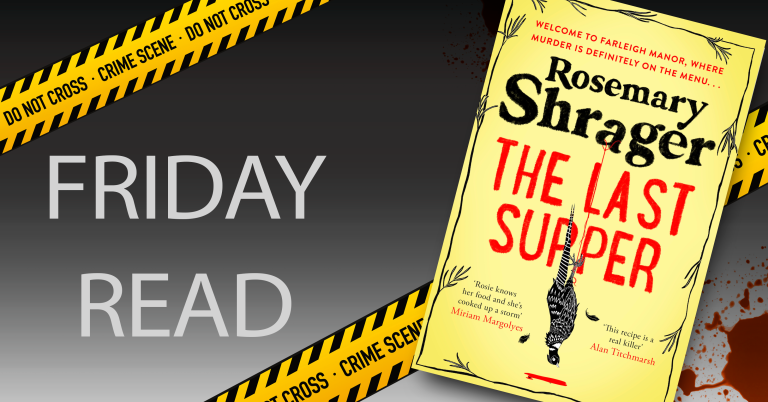 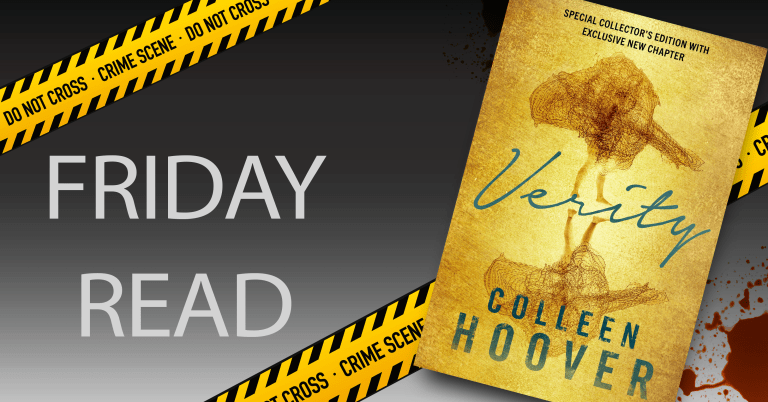 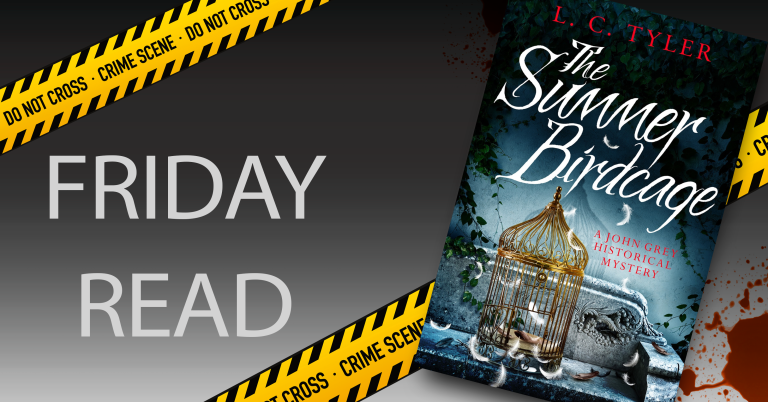 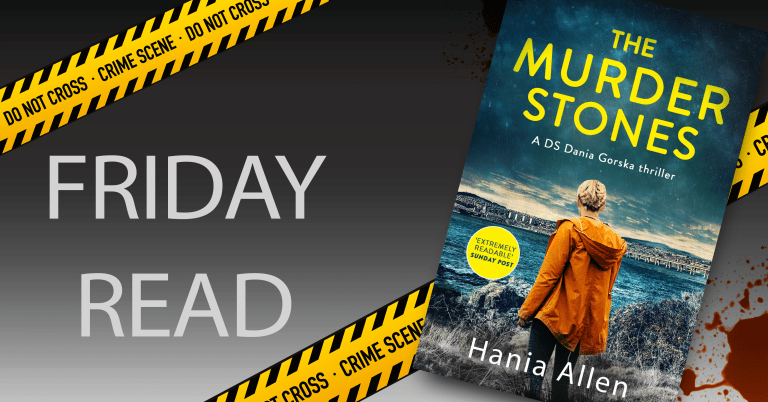