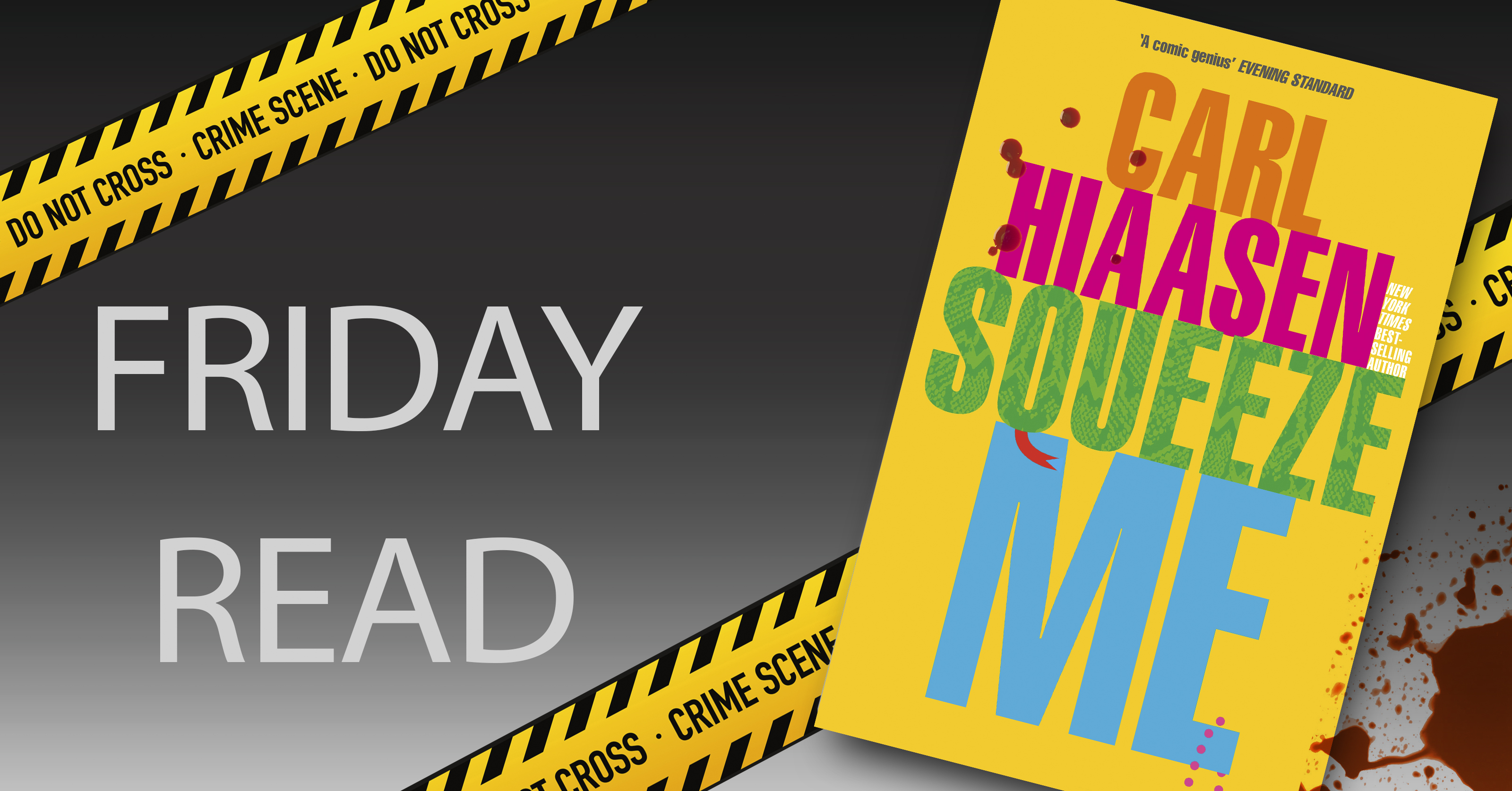 It’s been four long years since Razor Girl, Carl Hiaasen’s last adult novel, but with passages like this early on – ‘The lead burglar’s name was Uric. His helper was a dull-eyed f**kwit who worked cheap, basically for cigarettes’ – you know the master of the acerbic wit is back and in fine form. And for once his unflinching eye isn’t focussed on the unscrupulous developers who are destroying America’s last great natural wonder, the Everglades, it’s the occupant of the ‘Winter White House’ and his geriatric cheerleaders, the POTUSSIES, one of whom has just been eaten by an eighteen-foot-long Burmese python. Because someone, and if you’re a fan of Hiaasen you can probably guess who, has been setting this deadly, invasive apex predator in and amongst the pampered neo-conservatives of Palm Beach. Enter Angie Armstrong, felon (she did time for feeding a poacher’s hand to an alligator) and wildlife wrangler. She knows something’s up, but it’s an inconvenient truth compared with the story the President is promoting – Kiki Pew Fitzsimmons wasn’t eaten by a snake, she was killed by rampaging hordes of illegal immigrants.

Cue inept burglars, secret service agents, one-handed psychotics, one-eyed ex-governors and a whole swarm of unforgettable characters. Because as clever and as relevant and as bitingly satirical as the plot is, it’s his characters we keep coming back for. With the possible exception of Elmore Leonard, no one can match Carl Hiaasen’s skill in creating hysterically funny lowlifes, redneck whackjobs, sketchy businessmen, morally compromised suburbanites and eccentric protagonists. Squeeze Me was my most anticipated book of 2020 and it exceeded even my wildest expectations. Thought-provoking, incredibly paced and so very, very funny, it’s easily the best book I’ve read this year. 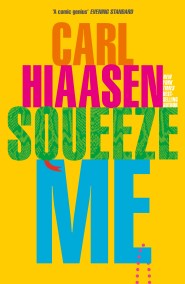 From the bestselling author of Bad Monkey and Razor Girl comes this hilarious new novel of social and political intrigue, set against the glittering backdrop of Florida's gold coast.

It's the height of the Palm Beach charity ball season: for every good cause, there's a reason for the local luminaries to eat (minimally), drink (maximally), and be seen. But when prominent high-society dowager Kiki Pew suddenly vanishes during a swanky gala, and is later found dead, panic and chaos erupt.

Kiki was an ardent fan of the Winter White House resident just down the road, and a founding member of the POTUSSIES, a group of women dedicated to supporting their President - who immediately declares that Kiki was the victim of rampaging immigrant hordes. This, it turns out, is far from the truth.

The truth might just lie in the middle of the highway, where a bizarre discovery brings the First Lady's motorcade to a grinding halt. Enter Angie Armstrong, wildlife wrangler extraordinaire, who is summoned to the posh island to deal with a mysterious and impolite influx of huge, hungry pythons . . .

Carl Hiaasen can brighten even the darkest of days and Squeeze Me is pure, unadulterated Hiaasen. Irreverent, ingenious, and highly entertaining, it perfectly captures the absurdity of our times.

'He has sky-high standards for elegance, crziness and mic-drop humor' NEW YORK TIMES

'He always adds something extra to the mix . . . jauntiness, wit and larger-than-life characters' SUNDAY EXPRESS 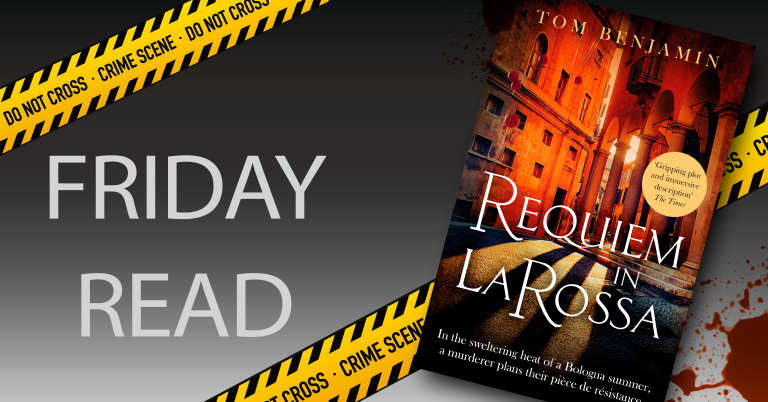 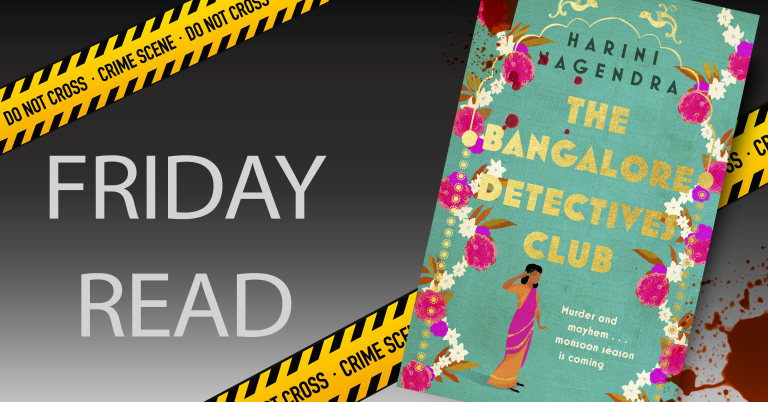 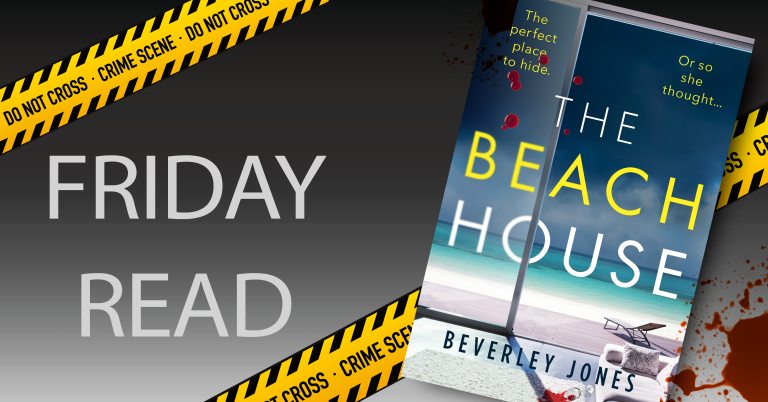 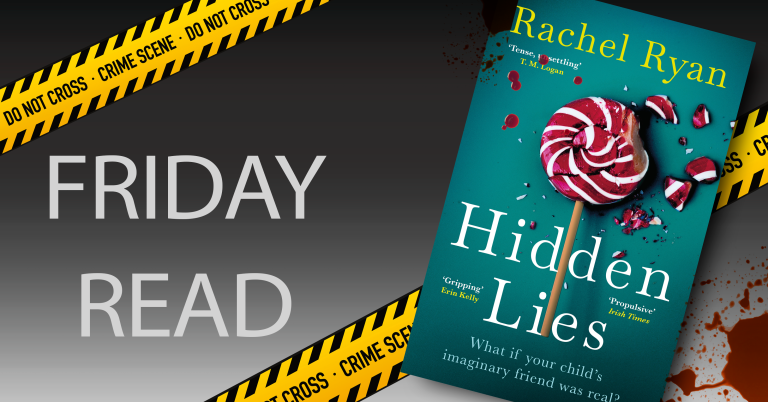 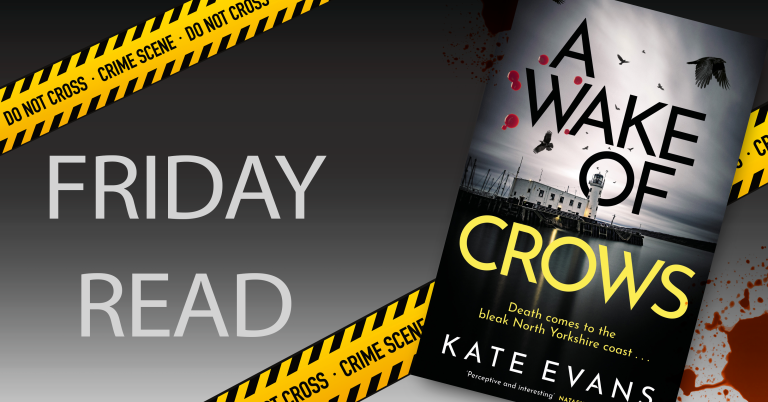