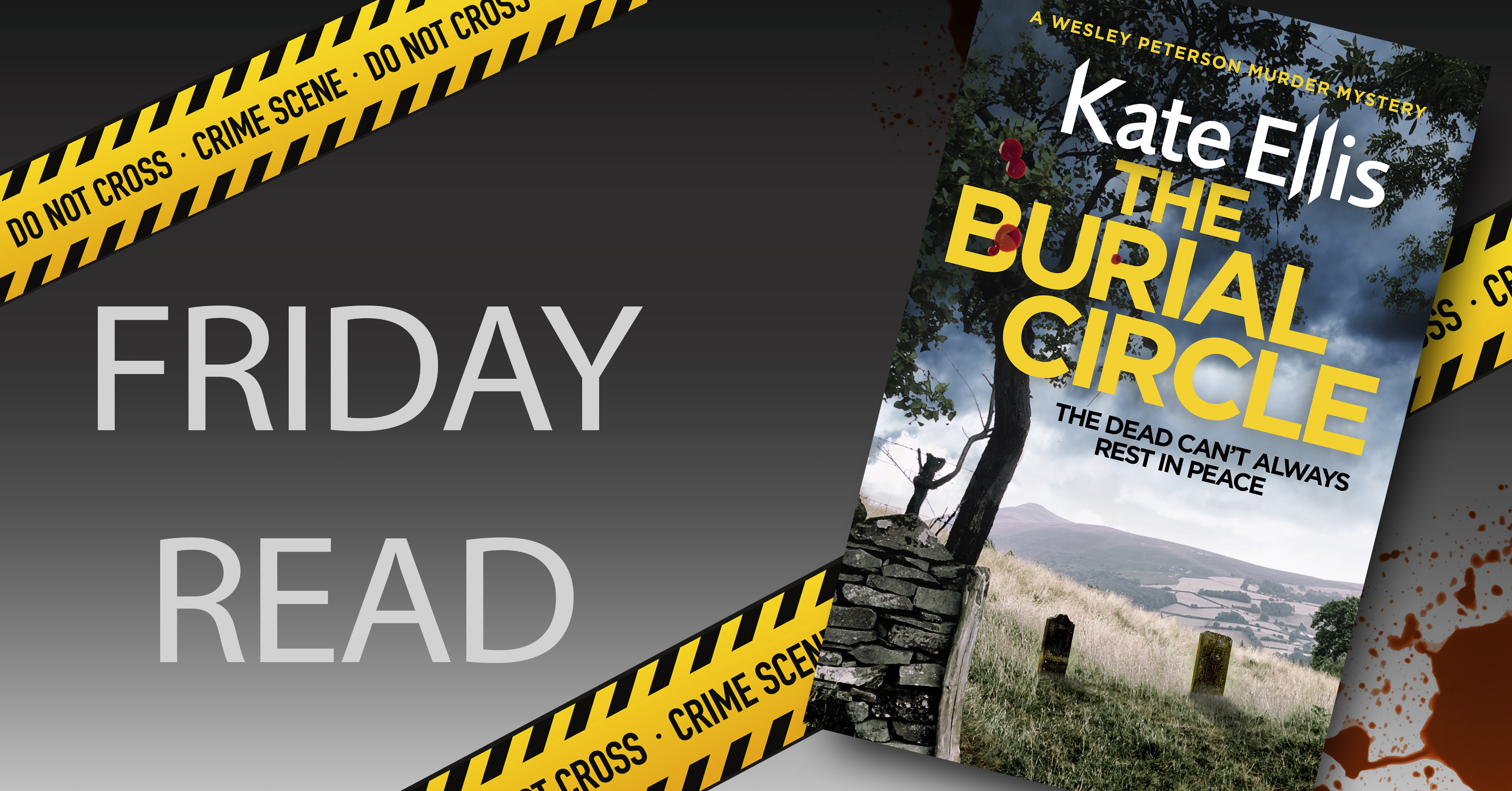 Despite the scenic coast and countryside, life in South Devon is never peaceful for Detective Inspector Wesley Peterson. The rolling hills and sleepy villages might seem idyllic, but Wesley has learnt that, in the countryside, a dead body is never far away. In this new novel in Kate Ellis’s bestselling crime series, Wesley is faced with solving a decades-old murder after a human skeleton is discovered buried on an isolated farm. Evidence suggests that it’s the body of a young woman who went missing many years ago whilst hitchhiking in the area, and Wesley must delve into events in the village of Petherham twelve years ago to try to catch a killer. As in all of Wesley’s cases, there is a mystery of the past to solve as well as the present-day investigation when Wesley’s friend, archaeologist Neil Watson, uncovers a string of mysterious deaths in Petherham in the nineteenth century. Could the village’s sinister history be connected to the recent murder?

There is a reason why the DI Wesley Peterson series has built a crowd of loyal fans over the years, and why Kate Ellis was awarded the Crime Writers’ Association Dagger in the Library at the end of last year. The mysteries are always deftly plotted, deliciously macabre and full of intriguing crimes and ingenious twists. Whether you’ve read the whole series, or are discovering it for the first time, I urge you to pick up The Burial Circle, as it’s one of the most complex, and clever, mysteries for Wesley to solve yet. 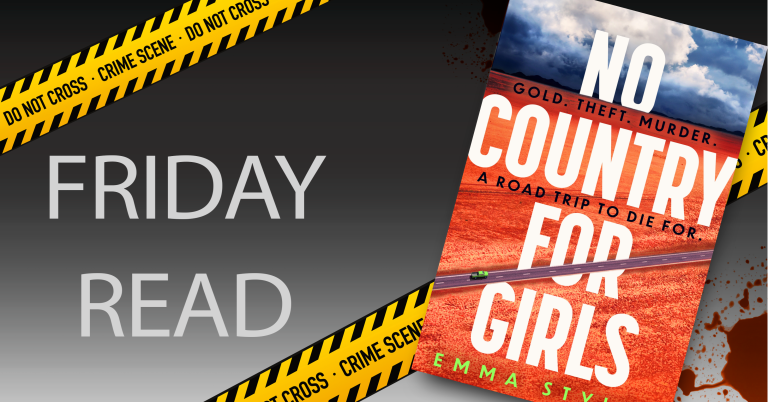 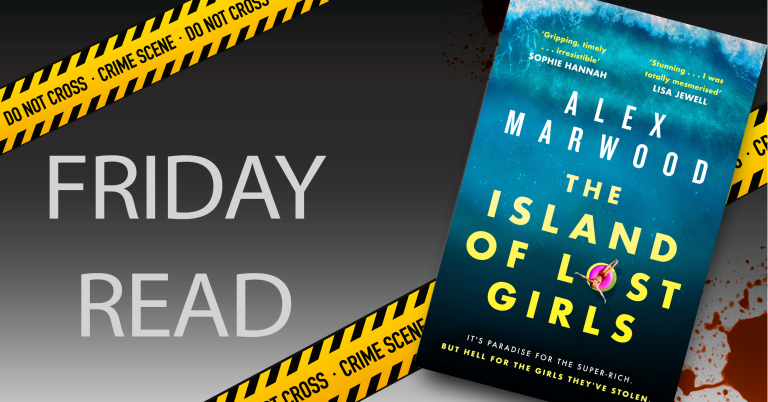 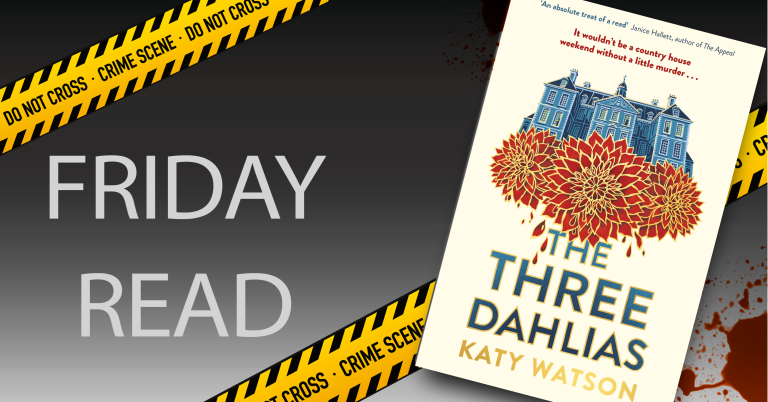 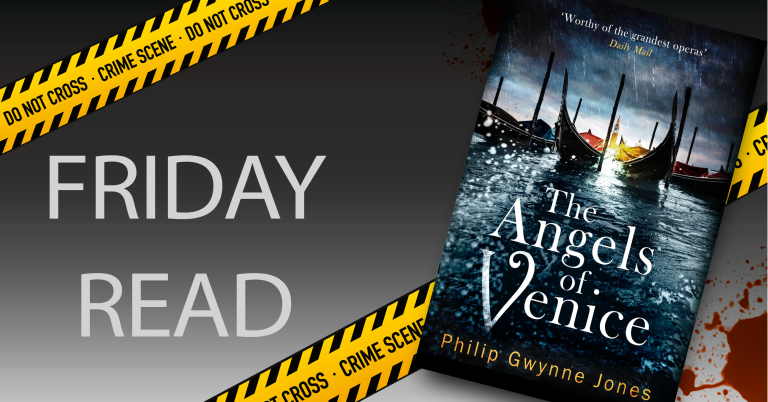 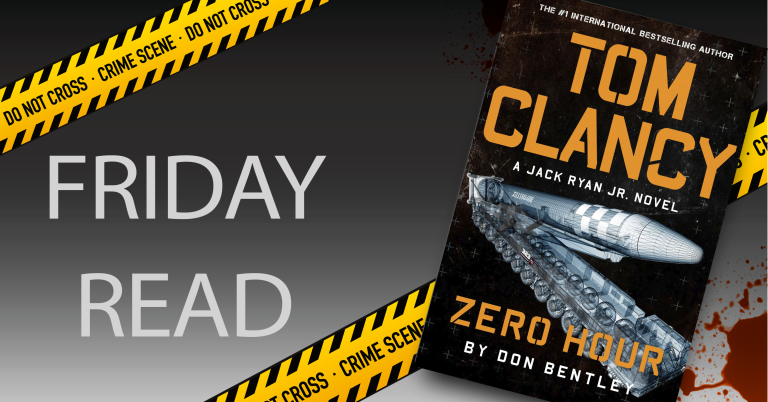