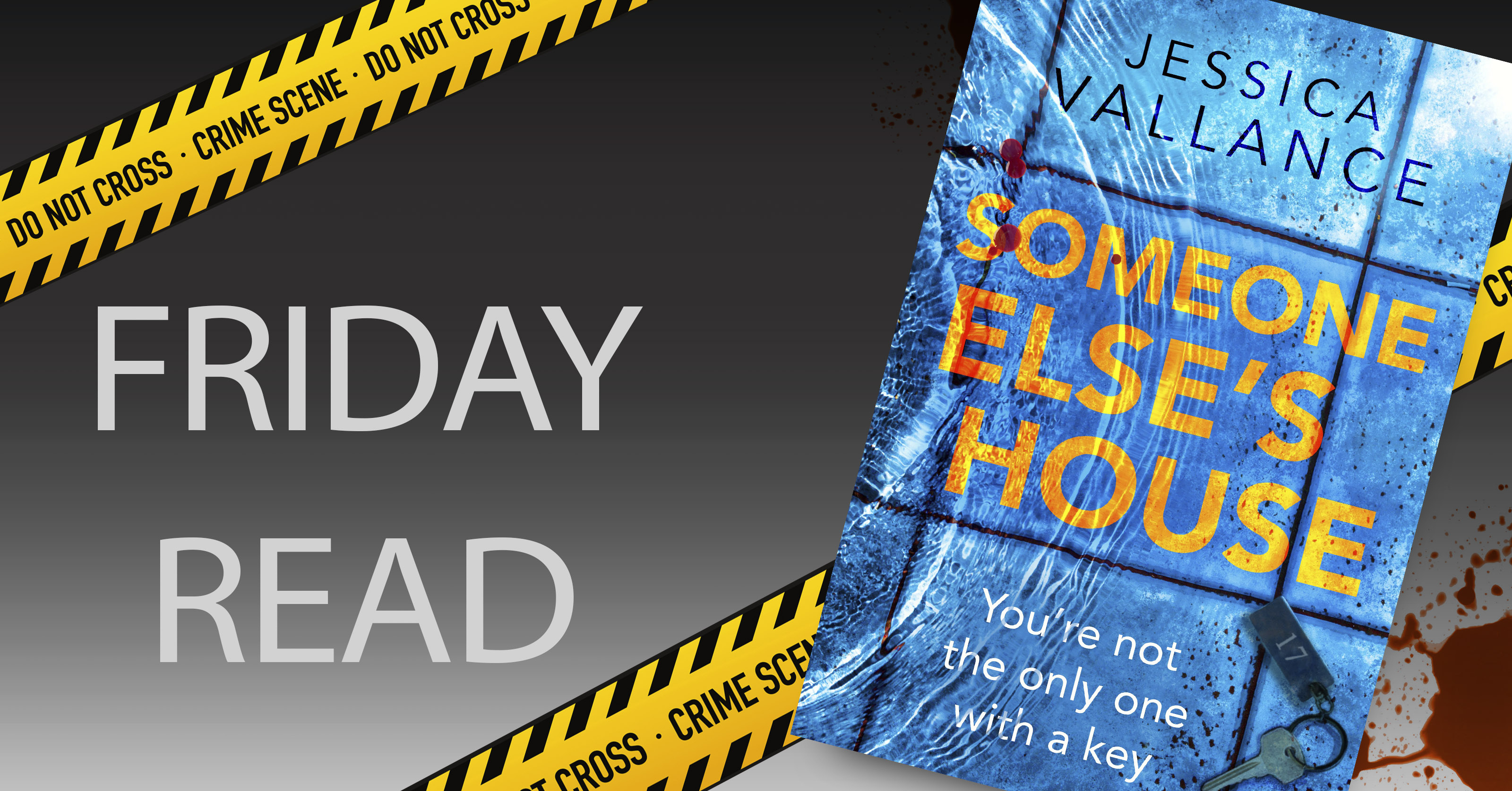 It’s time to start making a crime book pile for Christmas – and if you like psychological thrillers mixed with toxic friendships and overseas settings, you should add Someone Else’s House to that pile. This gripping thriller is the follow up to the excellent Trust Her, and entirely worth a look if you want to discover an author new to the crime fiction world! 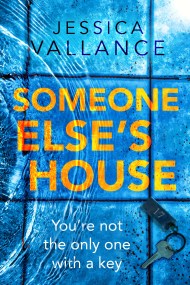 'This is such a brilliant concept I can't believe no-one's ever thought of it before - a psychological thriller set in an Airbnb! . . . so compelling I couldn't put it down'

'Had me hooked throughout'

'Really addictive. Full of suspicious characters I promise you'll have no idea who to trust!'

We all want to live like a local. Stay in a 'home away from home'. But if it's someone else's house, then you're not the only one with the key.

Lauren has finally dumped her dead-weight boyfriend, and what better way to celebrate a break-up than by going on holiday with your best friend?

Except the holiday isn't turning out as planned - their cosy twosome has become a three and while Barcelona might be heaven, their rented apartment is anything but. It's small, shabby but, more than that, Lauren can't help but feel hunted.

As the strange incidents escalate, Lauren and her friends decide to make their escape. But it's when they leave that the real danger begins.

'An excellent domestic thriller that stays with you long past your bedtime. Incredibly well depicted characters'

'This had everything - 'feel-for' characters, twisty plot - and the writing style was very smooth and easy, it was one of the best reads I've had in a while'

'You have no clue who to trust in the story, which is exactly how I like my thrillers, and the added pressure of being in a city that you do not know tightens the mood'

'The book kept pace until the end pages - an engrossing read'