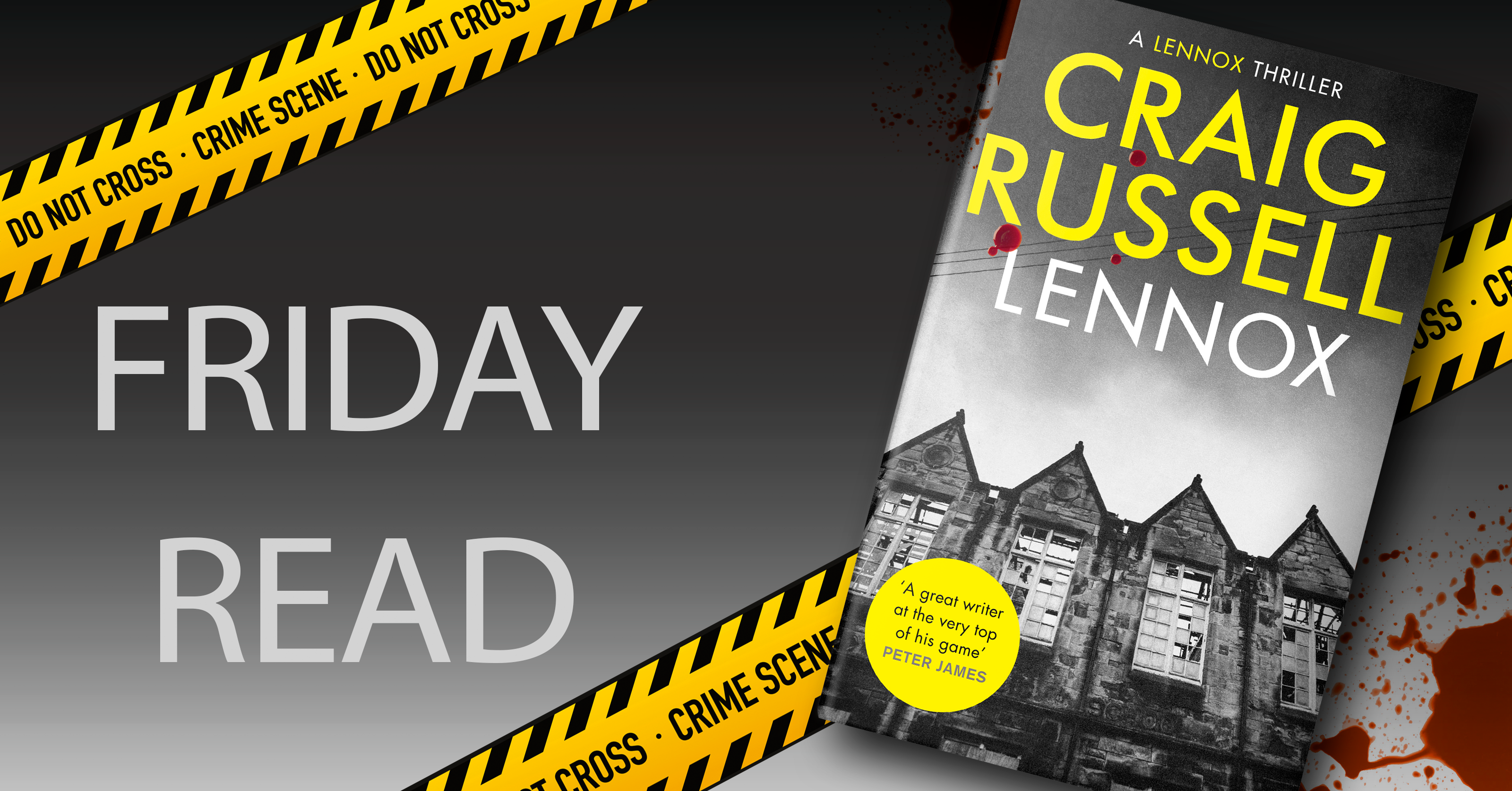 To tie in with paperback publication of the brilliant The Devil Aspect by Craig Russell, we have reissued his wonderful Lennox series with a fabulous new cover design. The series features the eponymous Canadian PI as he conducts his murky and dangerous business in 1950s Glasgow. If you like your crime fiction to be noir, with writing as sharp as a Peaky Blinder’s cap, then this is the series for you. Described by Michael Connelly as ‘storytelling at its very best’ and ‘tough, uncompromising and insightful’ by Michael Robotham, it’s very easy to binge-read this series, as I did on my summer holiday. By the time I had reached the end of book five I felt that although physically I was still in Mallorca, mentally I was in post-war Glasgow, living amid the moral filth and grime and crimes of the gang-leaders who were running the city at that time. Bleak, beautifully observed and, in parts, hysterically funny, this series is simply a joy to discover. Their order: Lennox, The Long Glasgow Kiss, The Deep Dark Sleep, Dead Men and Broken Hearts, The Quiet Death of Thomas Quaid. 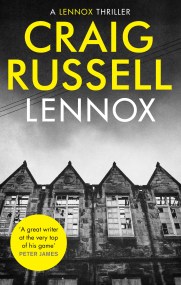 Glasgow, 1953: the war may be over but the battle for the streets is just beginning. Three crime bosses control the murky streets, but a small-scale con is trying to invade their territory. The balance is shifting. Lennox, a hard man in a hard city at a hard time, finds himself caught in the middle - a dangerous place to be. 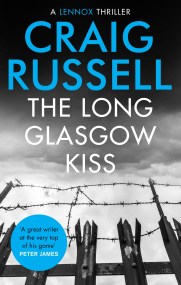 Glasgow in the 1950s - private investigator Lennox is keeping a low profile, enjoying a fling with the daughter of shady bookie and greyhound breeder MacFarlane. When MacFarlane is found bludgeoned to death, Lennox is a suspect. Luckily, he has a solid gold alibi - he was in bed with the victim's daughter at the time. 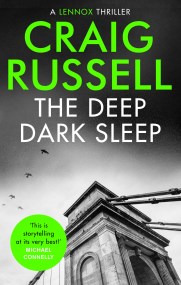 Human remains are dredged up from the Clyde. They've been sleeping the deep, dark sleep for eighteen years. Suddenly Glasgow's underworld is buzzing with the news that the remains are those of 'Gentleman Joe' Strachan, Glasgow's most ruthless armed robber. When Strachan's daughters hire Lennox to find out who's been sending them cash every year on the anniversary of Strachan's biggest robbery, his instincts tell him the job spells trouble and will throw him back into world of the Three Kings - the crime bosses who run the city. 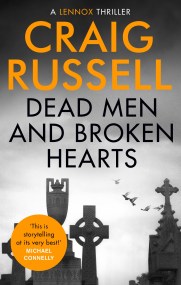 Lennox is looking for legitimate cases - anything's better than working for the Three Kings, the crime bosses who run Glasgow's underworld. So when a woman comes into his office and hires him to follow her husband, it seems the perfect case.

And, unusually for Lennox, it's legal. 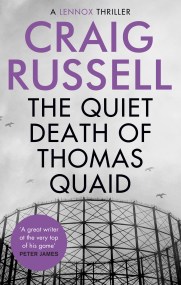 The Quiet Death of Thomas Quaid

Quiet Tommy Quaid is one of Lennox's few friends in Glasgow. Lennox appreciates Tommy's open, straightforward personality - even if he is a master thief.

When Tommy is flung to his death from a factory roof in front of Lennox's eyes, Lennox discovers just how wrong he was about Tommy's quiet life.