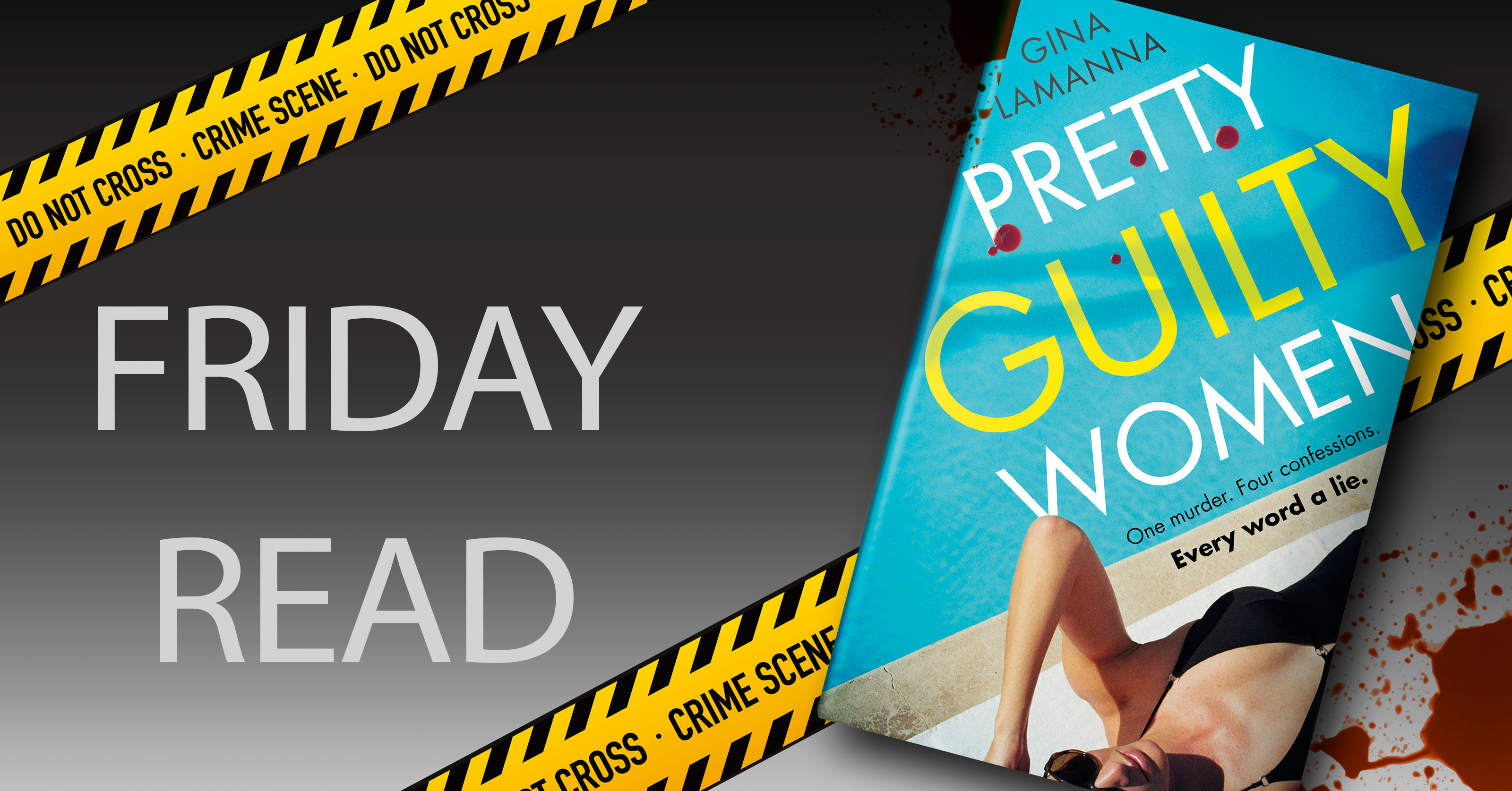 I never thought I’d be able to replicate the weekend when my best friends and I holed up for two whole days to binge watch the entire first series of Big Little Lies. Between episodes we would unpick all that had happened in the last and make detailed (and, as it invariably turned out, wildly inaccurate) predictions about what the next would bring. I’d never been that hooked on a story before. Then I read Pretty Guilty Women by Gina LaManna . . .

Set in the sumptuous Serenity Resort in California, Pretty Guilty Women follows four women as they attend the wedding of an old friend where, just 24 hours in, they each confess to the murder of the same man. They’re all lying of course . . . but why?

You’ll want to lose yourself for hours in the unsettling glitz and glamour of the West Coast setting, and the intricately woven mystery surrounding the identity of the dead man, the circumstances of his death and the involvement of the women will have you practically ripping out the pages in pursuit of answers. But it’s the brilliantly fierce, flawed and unforgettable female characters at the heart of the novel which made me fall for it head over heels. Ginger is a mother of three whose family are driving her to distraction. Kate is a high-powered career woman, unafraid of fighting for what she wants but always with bags of integrity. Emily is an incredibly vulnerable woman fractured by the trauma of her past. But my favourite character is Lulu. She’s sixty-eight: a four-time divorcée who dresses like a film star, has seen it all and has absolutely no time for nonsense of any kind. She’s exactly who I want to be when I grow up (well, failed marriages aside . . .)

Pretty Guilty Women is out in ebook now, and in paperback in 2020. You can find out more about Gina LaManna here: https://www.ginalamanna.com/ 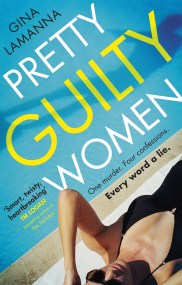 One murder. Four confessions.
Every. Word. A. Lie.

Why would four women confess to the same murder?

At the luxurious Serenity Spa Resort on the Californian coast, guests arrive ready to celebrate what is set to be the wedding of the year. But things are about to go horribly wrong . . .

Among them are four brilliant but desperate women - Ginger, Lulu, Emily and Kate - all harbouring a secret they'd do anything to protect.

Just twenty-four hours later, a man is found dead at the hotel. In the ensuing investigation, each of these women confess to the crime, insisting they acted alone.

The police know they're lying, but why?

Only these four women know the answer.

*WHAT READERS ARE SAYING ABOUT PRETTY GUILTY WOMEN*

'I haven't enjoyed a book this much in a long time!'

'You won't be able to put this book down'

'The most addictive novel I've read in ages'