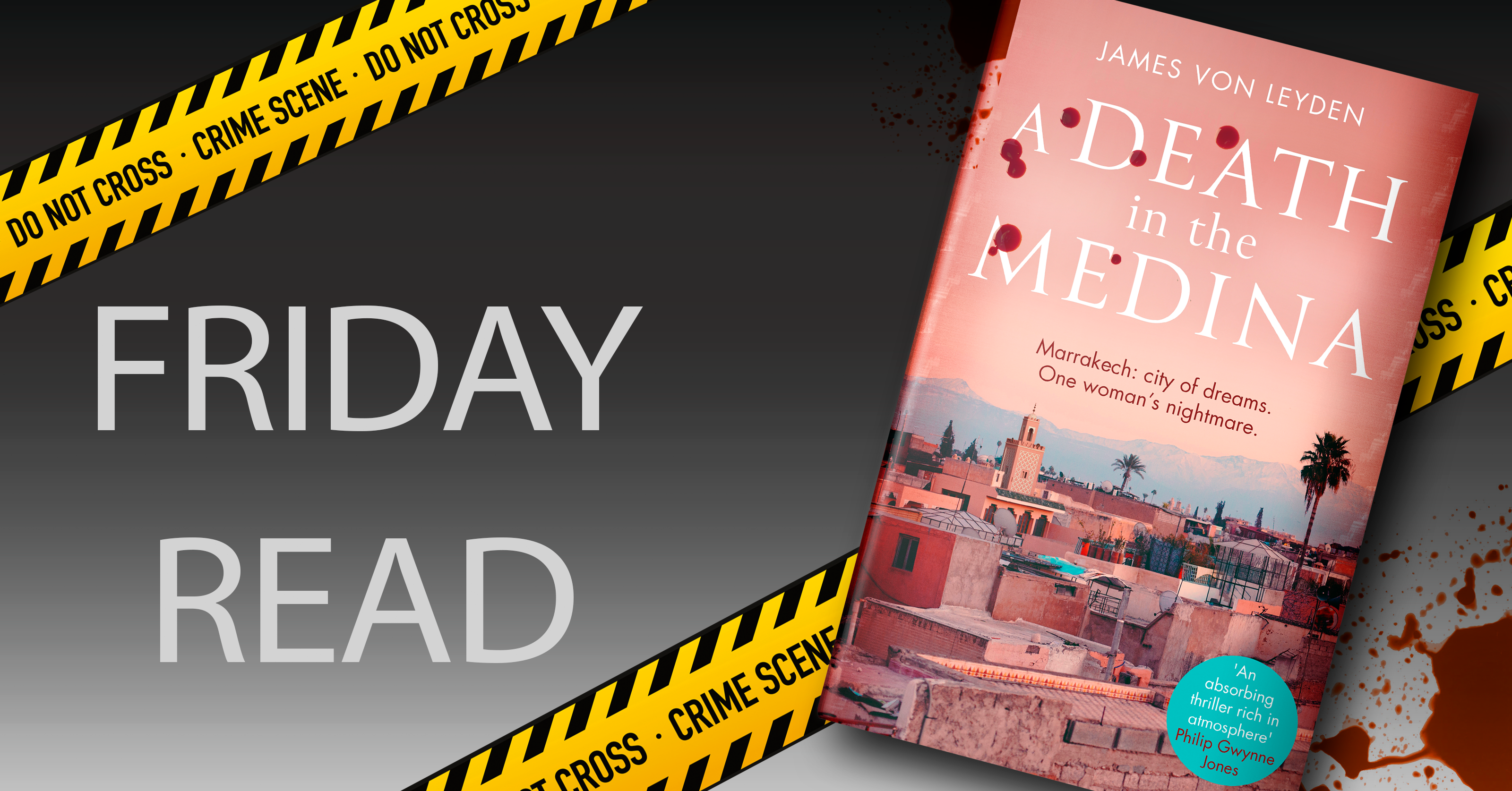 My recommendation this week is a thriller set in the dusty heat of Morocco – the perfect crime novel to read on your sun lounger, whilst sipping something cool. Death in the Medina is James von Leyden’s debut novel, which introduces us to young detective Karim Belkacem and his world of solving murders in Marrakech.

This thriller is described as ‘clever, captivating and colourful’ by Philip Gwynne Jones and is the ideal novel if you’re thinking of jetting off to Morocco, or you just want to be transported there from your sofa. 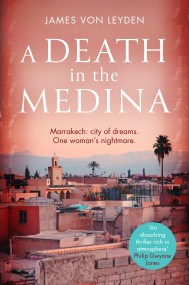 A Death in the Medina

'Clever, captivating and colourful; an absorbing thriller rich in atmosphere' Philip Gwynne Jones, author of The Venetian Game and Vengeance in Venice

Death stalks the medina of Marrakech . . .

Marrakech, August. It is the start of Ramadan, the hottest in memory. Among the few foreigners left in the sweltering city are a riad owner, her French boyfriend and an English girl whose bag has been stolen after a hen weekend. At the local commissariat 24-year old detective Karim Belkacem is struggling to fast while holding down two jobs to pay for his sister's wedding. On the day that the English girl comes to him for help, a Moroccan girl is found dead, her body dumped in a handcart. Investigating, Karim uncovers a world of shadowy predators and ancient secrets hidden behind the high walls of the medina.