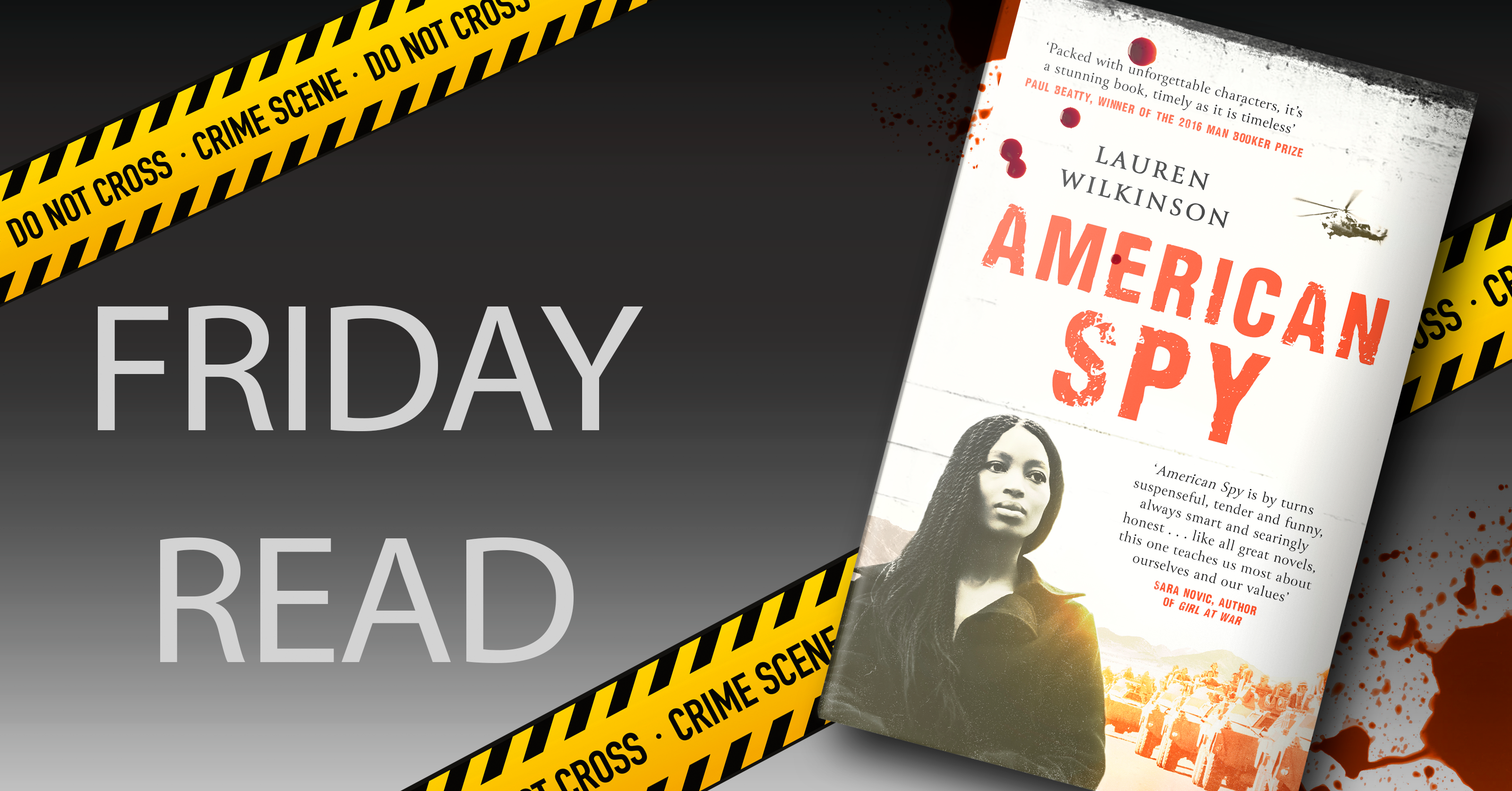 American Spy is a genre-defying spy thriller. It’s suspenseful, intelligent, tender and refreshing. Marlon James called it ‘a novel that will snatch your summer away,’ and it’s been likened to the work of John le Carré and Ralph Ellison. If you’re looking for a book to take on holiday with you, this is it! 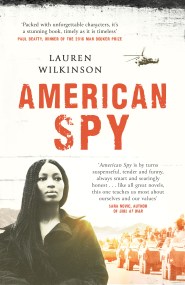 SHORTLISTED FOR THE 2019 CENTRE FOR FICTION FIRST NOVEL PRIZE

'A whole lot more than just a spy thriller, wrapping together the ties of family, of love and of country' BARACK OBAMA

'There has never been anything like it' MARLON JAMES (GQ)

'A compelling read' MAIL ON SUNDAY

What if your sense of duty required you to betray the man you love?

It's 1986, the heart of the Cold War. Marie Mitchell is an intelligence officer with the FBI. She's brilliant and talented, but she's also a black woman working in an all-white boys' club, and her career has stalled with routine paperwork - until she's recruited to a shadowy task force aimed at undermining Thomas Sankara, the charismatic, revolutionary president of Burkina Faso, whose Communist ideology has made him a target for American intervention.

In the year that follows, Marie will observe Thomas, seduce him, and ultimately, have a hand in the coup that will bring him down. But doing so will change everything she believes about what it means to be a spy, a lover, and a good American.

'A spy thriller like you've never read before' TIME