Having already brought 1930s Dublin and Danzig vividly to life in his outstanding debut The City of Shadows, Russell does the same for New York in a sequel that's even better. The unique complexity of Ireland's divided loyalties and enmities on the eve of the Second World War is explored with unusual clarity and intelligence, and there are plenty of thrills and spills too
Crime Writers' Association Jury
In action ranging from Dublin to Danzig Russell has drawn on real-life Irish characters whose decent behaviour in the face of the impending Holocaust has been sadly lost over the years. This book has triumphantly revived their reputation
Jewish Chronicle
A great insight into a turbulent time in Dublin and Ireland, in a challenging-to-your-heartbeat kind of way
Evening Herald
Complex but compelling ... utterly vivid and convincing ... Michael Russell's style is a pleasure: easy, fluent, clear, always calm and never over-heated. The result is an exciting comfort read, which sounds like a paradox but isn't
Independent on Sunday
A superb, atmospheric thriller...A page turner of high quality, populated by a marvellous set of fictional characters, interwoven cleverly with real characters of the era. Highly recommended
Irish Independent
Part thriller and part historical novel, this is a blinder of a read!
The Sun 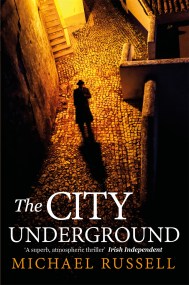 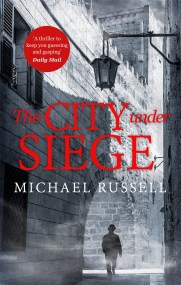 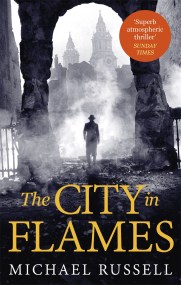 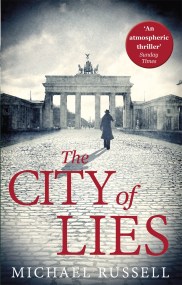