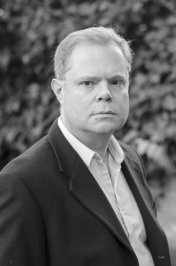 Before I start I should stress that I DO love Christmas and haven’t changed my name from Ebenezer. It’s great to gather together with my loved ones and celebrate another year packed full of highs and lows, joys and sorrows, happiness and . . .

Oh God, stop right now. I’m starting to sound like one of those Round Robin Christmas letters!

Actually, I’m not bashing them. After all, if your Christmas card list is epic then it does make sense to include a standard brief summary of what you and your family have been up to. But the key word here is BRIEF. One page tops or maybe one and a half if you won a Grammy, discovered the meaning of life or were abducted by aliens. It’s the ones that go on for ever that are an absolute hoot – particularly when they come from people you haven’t seen for years and didn’t know terribly well to start with. You know the sort I mean – where you reach the end of page 4 and encounter the line ‘And so we turn to March . . .’

Every holiday is described in detail, as is every theatre trip and the week when the bathroom flooded. The best part usually comes at the end with reference to a wonderful party they hosted for all their dear friends and you think ‘So where was my invitation?!’  However it’s always good to know that if you do ever bump into the sender you are fully up to speed on what they thought of Fifty Shades of Grey and how their cousin’s daughter’s best friend is doing after having her wisdom teeth removed.

But enough of this and onto the bestowing of presents – the best part of Christmas if you’re a child, which I was far too many decades ago. For my cousins and I the build up to Christmas was overwhelmingly exciting: counting the day until Christmas Eve when we could hang up our stockings and then enjoy the contents – and usually gorge ourselves silly on chocolate – on Christmas morning. So far so traditional and all tremendous fun.

In our family the rule was that main presents were to be opened after lunch – probably to delay the inevitable ‘but didn’t you realise it needed batteries?’ complaints that would follow, so in the morning my uncle would take us children to church while my mother and aunt slaved over what was always a fabulous Christmas lunch. And once that had been digested, crackers and wishbones pulled and Christmas pudding sixpences accidentally swallowed it was all speed to the living room for the official present-giving ceremony.

And ceremony it certainly was. All the presents were piled under the tree and one of the adults (usually my uncle) dressed as Santa and with many a ‘ho ho ho’ would start distributing them. One at a time. Absolutely NO faster than one at a time.

So lucky child A would be given a gift and everyone would gather round, watching as they spent five minutes raving about the beauty of the wrapping paper and how exquisitely the sellotape had been applied. Then they would open said gift, see that their brother or sister had bought them a soap on a rope in the shape of a duck and spend another five minutes raving about how it was the greatest present in the history of the world while the rest of us all stood around telling them that it was indeed a splendid gift and that when it came to luck their cup really did runneth over.

And then on to the next one and another fifteen minutes of collective euphoria.

I think the theory behind it was that as Christmas came but once a year it was important to make it last as long as possible. Unfortunately there were a lot of us and after three hours of this procedure it began to feel like Christmas was going to last until the next Millennium and dissention began to spread amongst the ranks. Santa would attempt to bestow another gift on lucky child A, only to be told ‘But I’ve already opened four and child B has only had two and anyway, I know what the rest of mine are except that one so I want to open it last and have a surprise’. At this point Santa’s festive spirit tended to run dry and his ‘ho ho ho’s would be replaced by reminders that when he was a boy there was a war on and it was about time we all realised just how lucky we were.

Child B – ‘You should be grateful. You smell!’

Eventually Santa would throw in the proverbial towel, tell us to open the presents as we wanted and march off in search of a very stiff drink!

My cousins and I are all adults now and most have children of their own. We still all gather together at Christmas and though we’ve wisely made the present ceremony a little less formal we still reminisce about the Christmases we shared as children and all agree that the simple fact of the whole family being together made them some of the most magical times of our lives.

Patrick Redmond is the author of psychological thrillers All She Ever Wanted, The Apple of My Eye, The Puppet Show, The Wishing Game and The Replacement. Click here to read an extract of The Replacement! 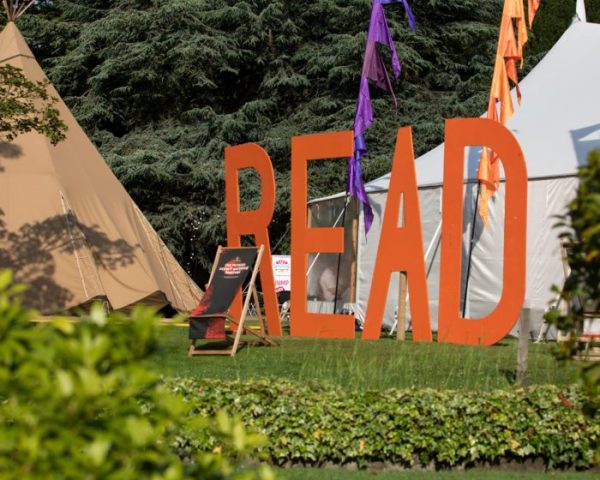