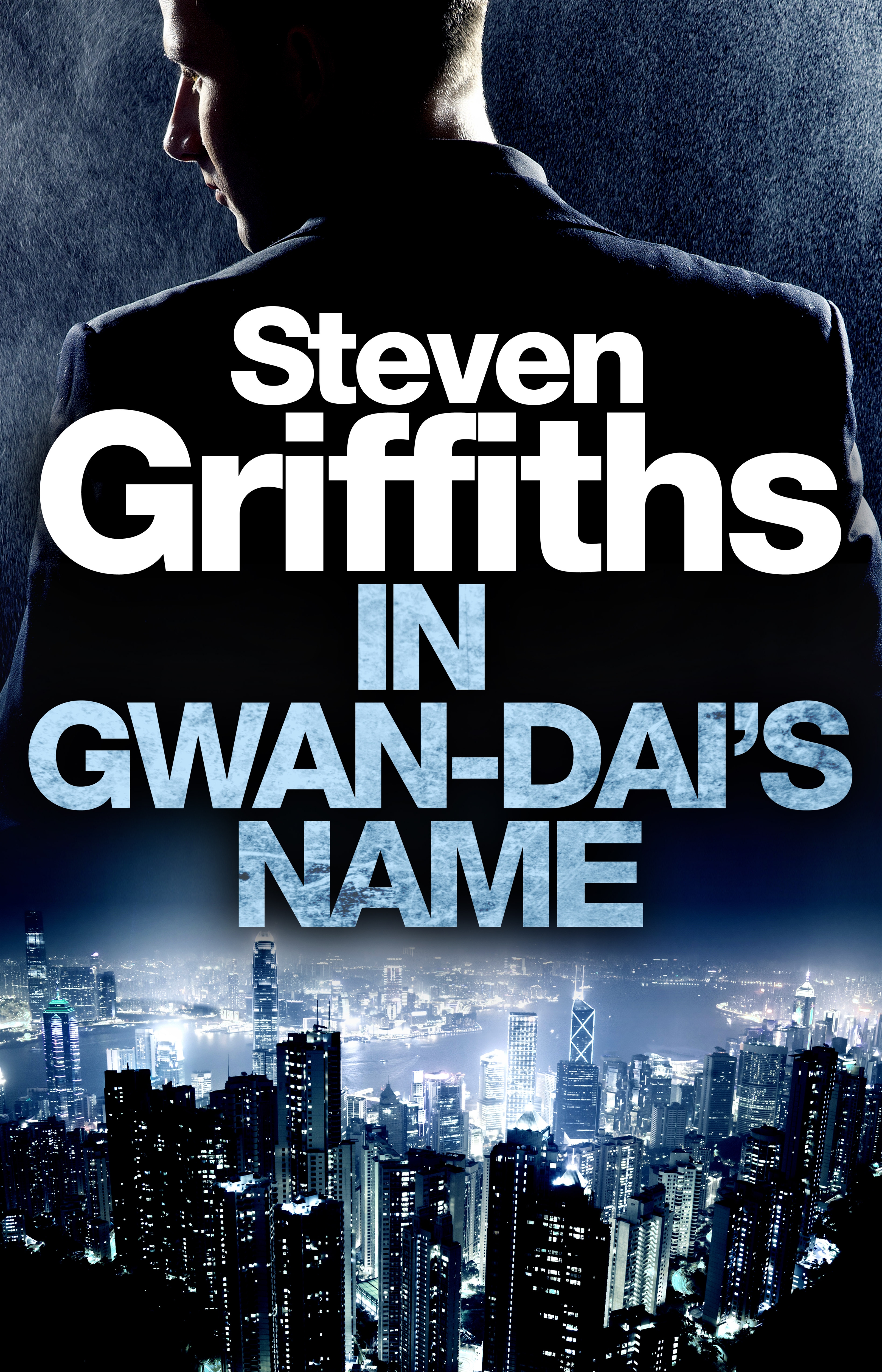 Police.  Unfortunately, there’s no short answer to that. And of course, everyone’s story is different.

When I left U.K. in 1978 to join the Hong Kong Police, this country was still in the grip of the 3-day week.  Uncollected rubbish littered the streets.  Unemployment was on the rise.  Punk rock was a busted flush and disco was forging ahead powered by the hair and hips of Mr. Travolta.  I had a so-so psychology degree and not much idea what the future held.  My only mental images of Hong Kong were scenes from Enter The Dragon with Bruce Lee kicking ass – or the opening moments of You Only Live Twice which showed James Bond (as ever) shagging for England and suggested MI6 operated from a sunken liner in Hong Kong harbour.  Well, I thought, if it’s good enough for James Bond…

What I found when I arrived in the Crown Colony in September 1978 was both less and more than I’d expected.  Over 6 million people crammed into a few square miles of tropical real estate.  Super-rich and pot-less poor living cheek-by-jowl.  Soaring skyscrapers beside clapboard squatter shacks at the mercy of frequent typhoons.   I was joining an armed colonial police force that still called itself a para-military force.  A force which had twice survived Beijing-inspired riots designed to overwhelm British rule but also had a dark side – a history of endemic corruption and links to Triad-organised crime.  In 1977 it had all come to a head with a Royal Commission which led to the formation of an anti-graft task force, the ICAC – or Independent Commission Against Corruption – but which many cynical cops suggested stood more aptly for “I Can Accept Cheques”.

In short, I arrived at police training school at a time of great paranoia and was duly treated to the standard lecture: ‘corruption – pitfall and consequence’.   Stories were told of cops being jailed for accepting a free haircut but we knew – everyone knew – that it was the major drugs squads that were the real targets for corruption.  Fortunately, I can say with a clear conscience that I never saw a single brown envelope.  And maybe I should feel insulted that I wasn’t deemed important or powerful enough to bend, but I like to think it’s because anyone who knew me also knew I wasn’t up for ‘tea money’.  That much was obvious from the units I opted for:  Tactical Unit; Special Branch; VIP Protection; and anti-terrorism.

I guess I count myself lucky to have had such experiences.  To have known the comradeship of this Far-East Foreign Legion (now consigned to history) and to have seen Chinese custom and culture up close.  I also feel privileged to have trained with SAS bodyguards and, in my role as S.B. liaison, to have mixed with the ‘spooks’ of a dozen nations. Men and women whose silent security work trapped spies but never made the morning papers. Equally, I feel privileged to have worked in a force blessed with it’s own patron god (Gwan-Dai) which it shared happily (and without irony) with pimps and prostitutes.

The novel In Gwan-Dai’s Name, is based in-part on my work as a Close Protection Officer with the unit known simply as G4.  During Margaret Thatcher’s historic visit in 1983, my team was tasked to escort and protect the PM in the face of great public hostility over her deal with Beijing to the return the territory to China in 1997.  As usual, our planning was meticulous, still I couldn’t resist the challenge of planning how terrorists might attempt to hit the target.  When, eventually, I came to write In Gwan-Dai’s Name, I decided to place the terrorist operation at the centre of a complex investigation involving elements as diverse as geo-political espionage and the hunt for a serial killer. This in turn allowed for a cast of characters in different departments to piece together the truth of this audacious plot.

On a personal level, In Gwan-Dai’s Name has allowed me to record and share the Hong Kong Police experience at a moment in history when Britain’s stewardship was drawing to a close.  It was a time when a young man or woman straight out of University could quickly find themselves commanding whole police units and facing situations of life and death.  A situation rendered more difficult by the frequent need to think and speak in Cantonese.  Truly it was a roller-coaster ride.

So, ‘What was it like as a Brit in the Royal Hong Kong Police?’  I hope you read In Gwan-Dai’s Name and enjoy finding out.

Steven Griffiths served six years in the Royal Hong Kong Police graduating from Uniformed Branch through Vice Squad and on to Special Branch, where he was both a VIP protection specialist and a hostage negotiator.

In Gwan-Dai’s Name is now available as a Crime Vault ebook exclusive. Click here to find out more. 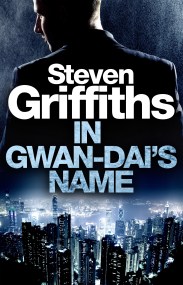 A commando-style raid on Shatin Racecourse nets HK $270,000,000 and causes the violent deaths of several police guards. A special detective team discovers this was perpetrated by ex-military from mainland China, and funded by local triads. But what significance has the headless corpse of a Westerner dumped among the garbage of a Kowloon alley?

With the handover to China only a few years off, nothing must threaten Hong Kong's stability. Though the police task-force works day and night, not even a total security alert can prevent disaster.

In a chilling time-race, cops and their shadowy opponents clash in a sequence of explosive engagements throughout Hong Kong, Macao, the Chinese mainland, and even Tokyo.