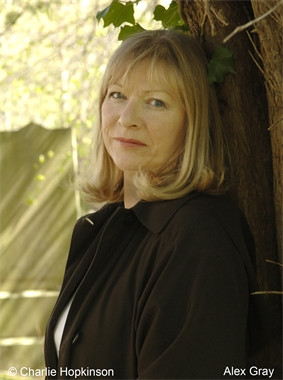 ‘The tall man in the raincoat’ – that was how I first saw DCI William Lorimer,

the detective whom I gave such a hard case to solve in Never Somewhere Else.

Truth is, I barely knew him back then. He was as much a mystery to me on that first page as he was to my readers. But I have come to know him much better over the years as I imagined his wife, Maggie, his home, and even his cat, Chancer, who arrived in Pitch Black, the fifth book in the series.

Lorimer has grown in my estimation in every successive novel. He is a man full of humanity with flaws like everyone else. Tall, rugged and strong, Lorimer is also a man of peculiar sensitivity, able to empathise with the victims of crime that I throw his way. His hobby, bird-watching, is one that I share, and I enjoy seeing the world of nature through his eyes whenever he is off duty. But he is no mere twitcher, enjoying climbing the Scottish mountains as much for their challenges as for the chance to spot a white-tailed eagle.

For several years I gave him an unsympathetic senior officer until, in A Pound of Flesh, he gains his well-deserved promotion and heads up a (fictional) serious crime unit in Pitt Street, the headquarters of Strathclyde Police. In The Swedish Girl Lorimer is back in a divisional HQ as a detective superintendent with a few of the officers from previous novels still on his team.

He is, I believe, the sort of police officer that most people would want to meet if they had to: someone who is implicitly trustworthy, without a chip on his shoulder and no anti-social habits. He even has a happy marriage, though that, like every ordinary partnership, doesn’t always run smoothly.

Readers will know that William Lorimer never intended to become a policeman; he was all set for a career in Art History but fate decided otherwise. So now we see a man eminently suited to his job, but retaining a keen eye for the sort of detail that a skilled art historian might have developed.

As I write, Lorimer is involved in another two difficult cases, and it is spring 2014. But that is another story, not yet finished, to be unfolded in due course…

The Swedish Girl, the tenth novel in Alex Gray’s Lorimer series is published on 07/03/13. 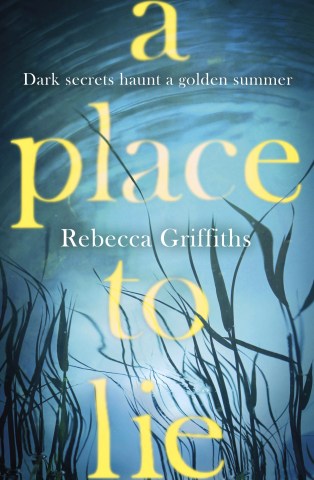