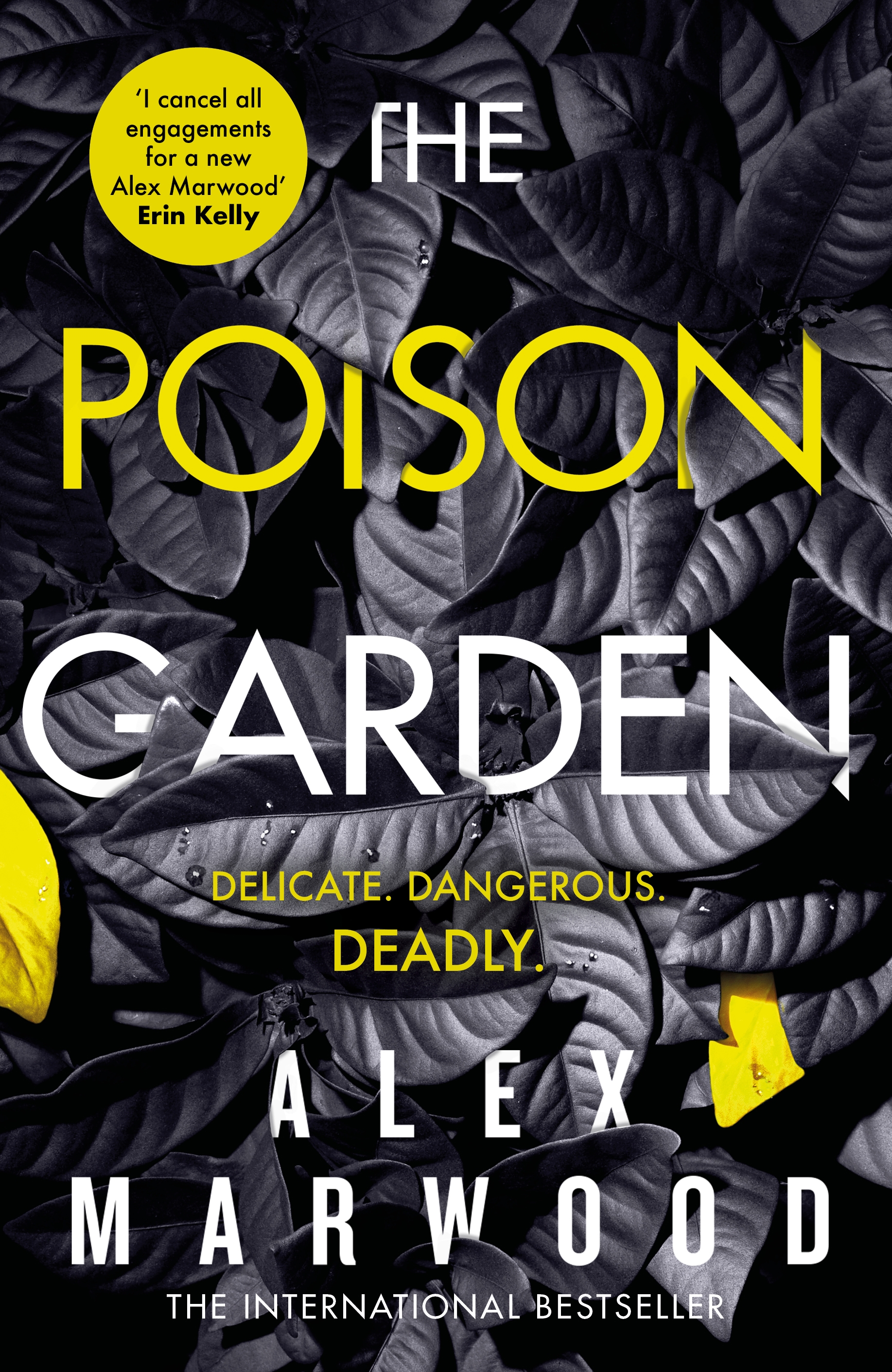 Alex Marwood, author of The Poison Garden, talks exclusively to The Crime Vault about her new novel.

1) Tell us about The Poison Garden and what inspired you to write it.

I think it’s been coming for a while, honestly. As an obdurate contrarian, I’ve been wondering about what makes people adhere to nonsensical rules since school, really. But I’ve been worrying for decades about the increasing onrush of thought conformity, the habit of sticking rigidly to party lines, that’s just got worse and worse over the years. I think i first noticed it in the response to Princess Diana’s death, but now we seem to be surrounded by cults big and small at every turn.And the thing is, cults always turn pernicious before they mature and either die out or settle down into a milder version of themselves. I fully expect some of those people currently throwing milkshakes and gluing themselves to pavements to go full Baader Meinhoff in a bit.

2) The novel centres around a cult, which is incredibly fascinating and scary at the same time. Did you do a lot of research on cults beforehand?

Tons. Too much, really. Most of the editing in this novel involved slashing out all the riveting facts I’d found out so that there was room for an actual story! If anyone’s interested in reading more, can i suggest starting with Steven Hassan’s Combatting Cult Mind Control, which is a wonderful primer? Hassan, a former Moonie, is one of the leading lights of the anti-cult movement and is beautifully articulate while really knowing his psychological onions.

3) Did you base the character Romy, around anyone in particular?

Not really. The sad thing about cults is that, though their members believe themselves to have discovered a wholly unique Truth that no one else knows, they are almost indiscernible from each other at base. The similarities between, you know, Antifa members and the fascists the purport to oppose, for instance, are far far greater than the differences, and all adherents of all these groups, from ISIL to PETA, justify their actions with the belief that they have a monopoly on morality and the common good. If you ever find yourself shouting at someone for holding a different view from your own and ascribing a whole set of personality traits to them on the basis of a single thing they’ve said, you need to give your head a wobble and ask yourself if you’ve got caught up in something bigger and less benign than you think.

4) What other writers do you admire?

5) Tell us a secret that no one else knows.

I have a freak kidney with multiple ureters. Which means I am from another planet. Sadly most of my close friends know that already.

Thanks Alex! The Poison Garden is available to pre-order. 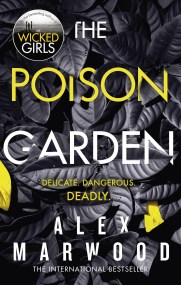 'I devoured The Poison Garden . . . Gripping and utterly convincing, it's Alex Marwood at the top of her (already impressive) game' JOJO MOYES
_________

Where Romy grew up, if someone died you never spoke of them again.

Now twenty-two, she has recently escaped the toxic confines of the cult she was raised in. But Romy is young, pregnant and completely alone - and if she is to keep herself safe in this new world, she has some important lessons to learn.

Like how there are some people you can trust, and some you must fear. And about who her family really is, and why her mother ran away from them all those years ago.

And that you can't walk away from a dark past without expecting it to catch up with you...

Shocking, tense and sharply written, The Poison Garden is the gripping new novel from the international bestseller and Edgar award-winning Alex Marwood.

'So good I wish I'd written it myself'
VAL McDERMID

'Without a doubt, she is one of crime fiction's brightest stars. Not to be missed'
MEGAN ABBOTT 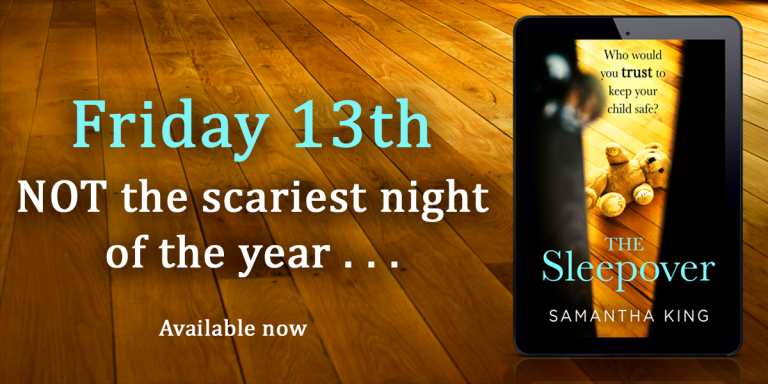