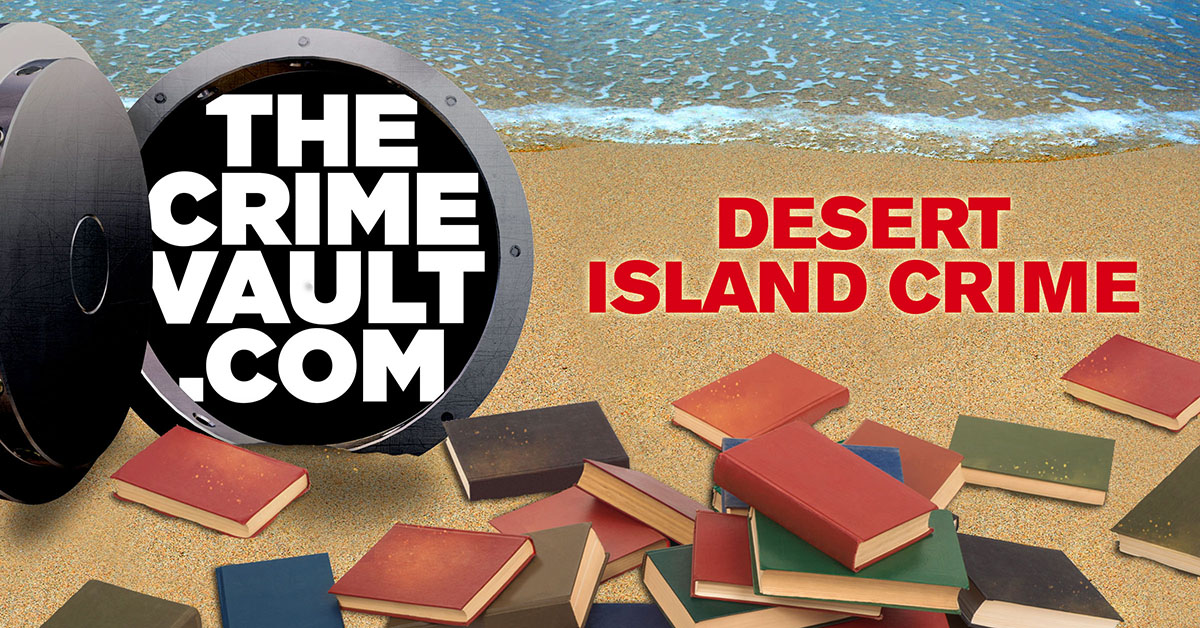 This week, we asked Robert Bryndza, whose latest thriller Nine Elms is out now, to reveal his top picks.

Over to you Robert:

I’m thrilled to be asked to list the eight crime thrillers I would take with me to a desert island. Whittling down the contents of my huge bookshelf has been tough. I read a book a week on average, so I decided that if I was washed ashore to a desert island, and stranded for some time, I would have to take the crime thrillers I keep revisiting. I have read the books on the list many times, and I know I will want to read them again and again.

A gripping plot, and characters so real they could walk off the page. I read this as often as I watch the original TV series. Lynda writes brilliantly as a novelist and as a screenwriter and is a huge inspiration to me as a writer. I’m always excited to see what she does next.

The Wire in The Blood, Val McDermid

A masterclass in crime fiction writing. Knowing that Jacko Vance, the celebrity serial killer was based on Jimmy Savile gives this book an extra dose of chills.

The Silence of the Lambs, Thomas Harris

I love Clarice Starling, as much as I love Hannibal Lecter, which I think is the genius of this book. I don’t think Lecter’s breath taking prison escape will ever be bettered!

I’m sneaking this onto the desert island. It’s not strictly in the crime genre, but this startlingly original novel is part thriller part historical fiction. It’s set in Venice and the U.S with twists and turns with elements of a whodunnit.

Stephen King is the King. His first crime thriller didn’t disappoint. You love to love the good guys and you love to hate the bad guys.

The Secrets She Keeps, Michael Robotham

When a young baby is abducted, the story flips between the point of view of the baby’s mother, and the young woman who takes her. This novel has everything; it’s beautifully written, action packet with twists and turns, and the characters are so believable.

Cormoran Strike and Robin are two of the most original and addictive protagonists. This is such a great whodunnit, and is packed full of sharply drawn characters. I’ve read all the books in the series and can’t wait for the next!

I first read this as a teenager, and every time I’ve read it since, I get more out of it. The character of Olive Martin really gets under my skin, and if I’ve been reading this at night, I’ve been afraid to turn off the light. 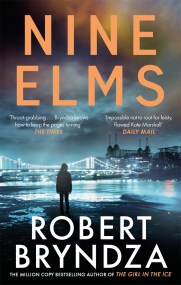 'The perfect book for Erika Foster fans. It has all the same vibes - but MORE. I actually think this is Robert Bryndza's best book yet'

'A gripping read that I could not put down'

From the breakthrough international bestselling author of The Girl in the Ice, a breathtaking, page-turning novel about a disgraced female detective's fight for redemption. And survival.

Kate Marshall was a promising young police detective when she caught the notorious Nine Elms serial killer. But her greatest victory suddenly became a nightmare.

Fifteen years after those catastrophic, career-ending events, a copycat killer has taken up the Nine Elms mantle, continuing the ghastly work of his idol.

Enlisting her brilliant research assistant, Tristan Harper, Kate draws on her prodigious and long-neglected skills as an investigator to catch a new monster. But there's much more than her reputation on the line: Kate was the original killer's intended fifth victim . . . and his successor means to finish the job.

'Twisty, dark and layered . . . A superb start to what promises to be another stand out series' M. W. CRAVEN

'Gripping from start to finish. I will wait with bated breath for the next Kate Marshall thriller' RACHEL ABBOTT 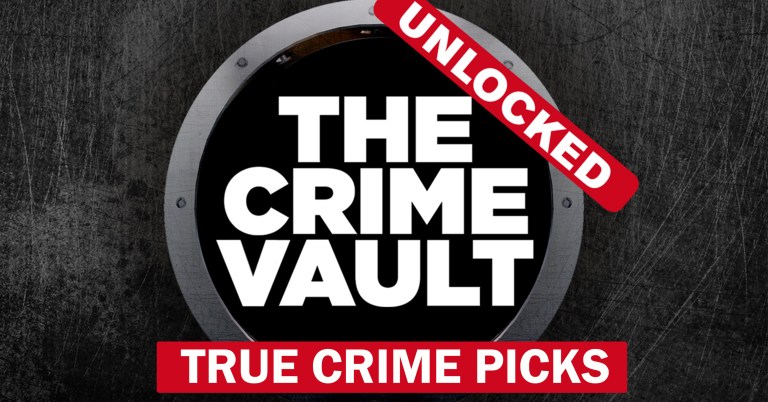