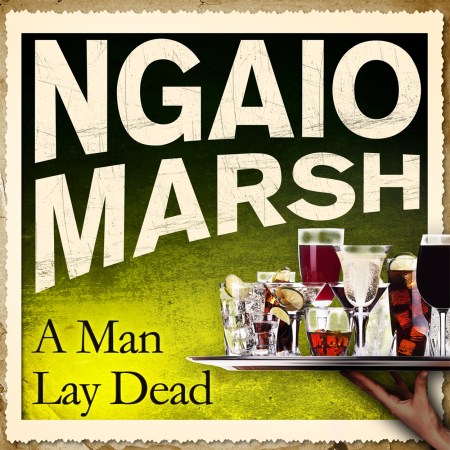 by Ngaio Marsh Read by Philip Franks
Wealthy Sir Hubert Handesley’s original and lively weekend house-parties are deservedly famous. To amuse his guests, he has devised a new form of the fashionable Murder Game, in which a guest is secretly selected to commit a ‘murder’ in the dark and everyone assembles to solve the crime. But when the lights go up this time there is a real corpse… 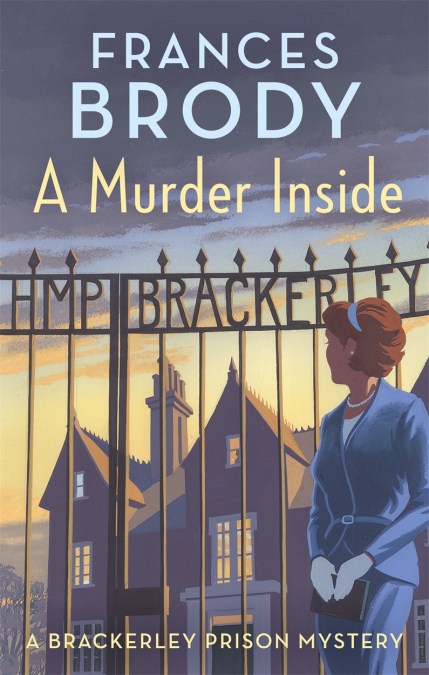 by Frances Brody
‘Has a charm, and mystery, all of its own’ THE TIMES

The first historical mystery in a new classic crime series from bestselling author Frances Brody. This is the perfect locked room page-turner for fans of Agatha Christie and Jacqueline Winspear.
___________

1969. A job in the Prison Service is not for everyone. The training is hard, the cells are bleak and a thick skin is needed. But for Nell Lewis, helping prisoners is something she cares about deeply, and when she’s promoted into a new post as governor of HMP Brackerley in Yorkshire, she’s tasked with transforming the renowned run-down facility into a modern, open prison for women.

Just as Nell is settling into her new role, events take a dark turn when a man’s body is discovered in the prison grounds. The mystery deepens still when one of their female inmates goes missing, ensuing a search across the country.

Can Nell resolve the sinister happenings at HMP Brackerley, before anyone else is put in danger?
___________

What readers are saying about Frances Brody:

‘Frances Brody matches a heroine of free and independent spirit with a vivid evocation of time and place . . . a novel to cherish’ Barry Turner, Daily Mail

‘The series is right up there with Miss Marple’ Sunday Sport

‘Kate Shackleton joins Jacqueline Winspear’s Maisie Dobbs in a subgroup of young, female amateur detectives who survived and were matured by their wartime experiences’ Literary Review 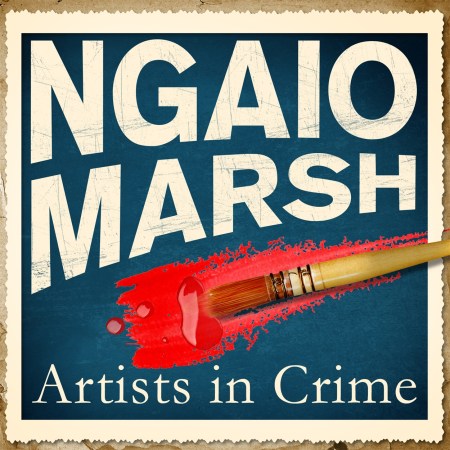 by Ngaio Marsh Read by Philip Franks
When murder upsets the creative tranquility of an artists’ colony, Scotland Yard sends in its most famous investigator. And what begins as a routine case turns out to be the most momentous of Roderick Alleyn’s career. For before he can corner the killer, his heart is captured by one of the suspects – the flashing-eyed painter Agatha Troy, who has nothing but scorn for the art of detection….

Artists in Crime was first published in 1938. 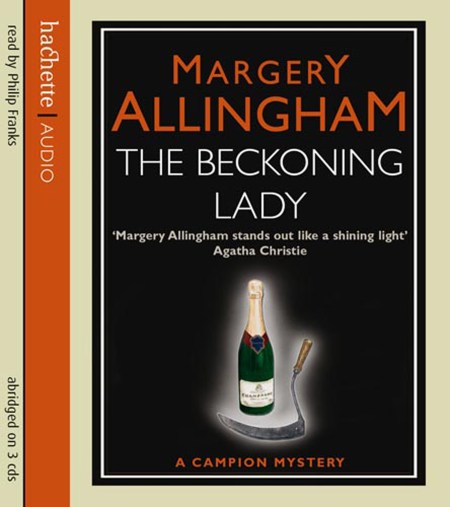 by Margery Allingham
Campion’s glorious summer in Pontisbright is blighted by death. Amidst the preparations for Minnie and Tonker Cassand’s fabulous summer party, a murder is discovered and it falls to Campion to unravel the intricate web of motive, suspicion and deduction with all his imagination and skill. 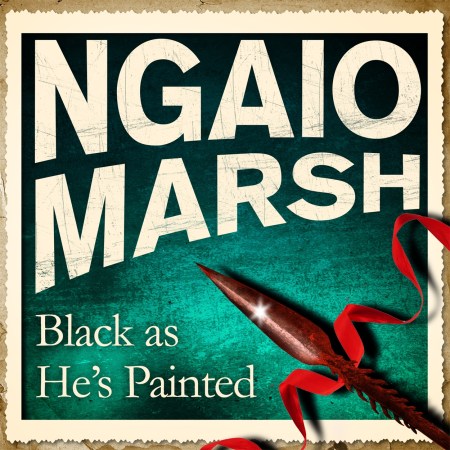 by Ngaio Marsh Read by Philip Franks
When the exuberant president of Ng’ombwana proposes to dispense with the usual security arrangements on an official visit to London, his old school mate, Chief Superintendent Alleyn, is called in to persuade him otherwise.
Consequently, on the night of the embassy’s reception the house and grounds are stiff with police. Nevertheless, an assassin does strike, and Alleyn finds he has no shortage of help, from Special Branch to a tribal court – and a small black cat named Lucy Lockett who out-detects them all… 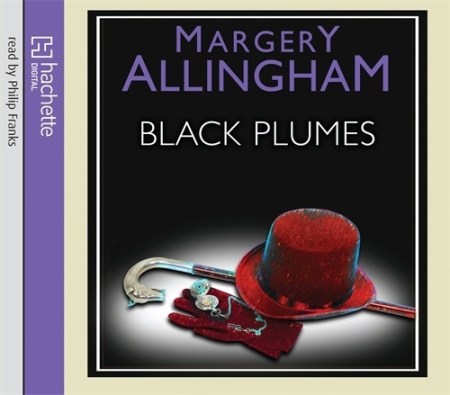 by Margery Allingham
The slashing of a valuable painting at the renowned Ivory Gallery in London, followed by the murder of the proprietor’s son-in-law, Robert, sets the stage for another finely tuned Allingham mystery. The proprietor’s mother, 90-year-old Gabrielle Ivory, holds the key to the web of intrigue and danger that permeates the gallery. 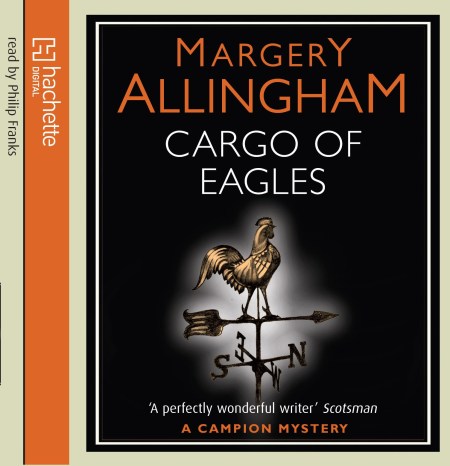 by Margery Allingham
Albert Campion sets out to plumb the secrets of Saltey, an ancient hamlet on the Essex marshes. Once the haunt of smugglers, now it hides a secret rich and mysterious enough to trap all who enter – and someone in the village is willing to terrorise, murder and raise the very devil to keep that secret to themselves. 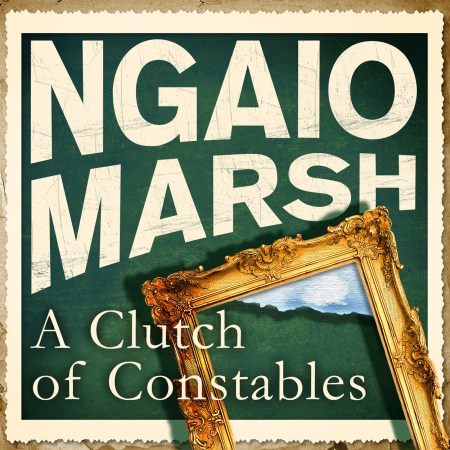 by Ngaio Marsh Read by James Saxon
‘He looks upon the murders that he did in fact perform as tiresome and regrettable necessities,’ reflected Chief Superintendent Roderick Alleyn on the international crook known as ‘the Jampot’.
But it was Alleyn’s wife Troy who knew ‘the Jampot’ best: she had shared close quarters with him on the tiny pleasure steamer Zodiac on a cruise along the peaceful rivers of ‘Constable country’. And it was she who knew something was badly wrong even before Alleyn was called in to solve the two murders on board… 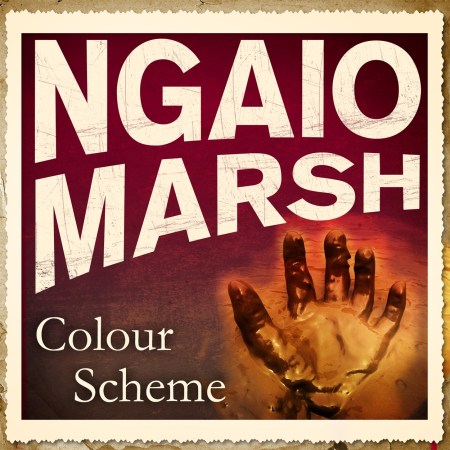 by Ngaio Marsh Read by ric jerrom
It was a horrible death – Maurice Questing was lured into a pool of boiling mud and left there to die.
Chief Inspector Roderick Alleyn, far from home on a wartime quest for German agents, knew that any number of people could have killed him: the English exiles he’d hated, the New Zealanders he’d despised or the Maoris he’d insulted. Even the spies he’d thwarted – if he wasn’t a spy himself… 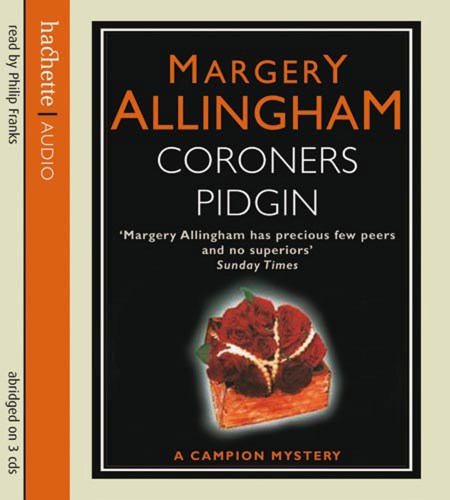 by Margery Allingham
Campion returns from three years work for the War Office in Europe to find that Lugg, his manservant, has brought him an unusual gift: the black silk nightdress-clad body of a dead woman, an apparent suicide. Wanting only to get away to a well-deserved rest, Campion must instead assist Detective Chief Inspector Oates and Superintendent Yeo in unravelling a tangled plot of deception and murder, as the war draws to its conclusion. 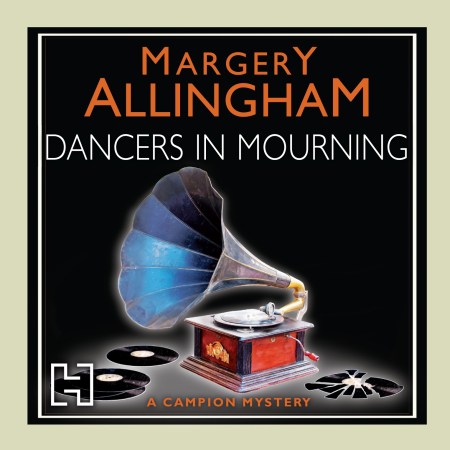 by Margery Allingham
Everyone fell under the spell of Jimmy Sutane, the chariming and talented song-and-dance man.

Everyone, that is, except the spiteful practical joker who put a pin in his stick of grease-paint and pasted ‘Last Week’ over the ‘House Full’ notices. Nothing too deadly. But as soon as Albert Campion is called in to investigate, people begin to die, and there’s no shortage of suspects when the first victim’s death is so convenient for so many.

As the death toll rises and the tension mounts, Margery Allingham’s imperturbable detective loses his heart – and his customary detachment – when he falls violently in love with Jummy Sultane’s wife… 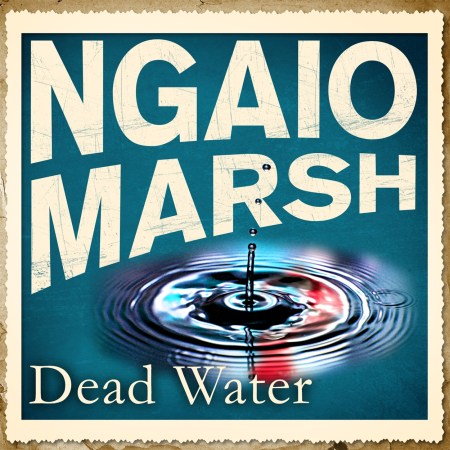 by Ngaio Marsh Read by James Saxon
Times are good in the Cornish village of Portcarrow, as hundreds of unfortunates flock to taste the miraculous waters of Pixie Falls.

Then Miss Emily Pride inherits the celebrated land on which Portcarrow stands and wants to put an end to the villagers’ thriving trade in miracle cures, especially Miss Elspeth Costs’s gift shop.
But someone puts an end to Miss Cost herself, and Miss Pride’s guardian angel, Superintendent Roderick Alleyn, finds himself on the spot in both senses of the word…
Next Page