Always a winner.
NEWCASTLE UPON TYNE CHRONICLE
this highly entertaining confection shows Cornwell clearly has more than one string to her bow.
IRELAND ON SUNDAY
Cornwell peels off every layer of this taut society in a careering crime drama that is full of suspense and excitement and has a shaft of humanity beneath the tough talk and the wisecracks.
GOOD HOUSEKEEPING
some very fine comic scenes.
DAILY TELEGRAPH 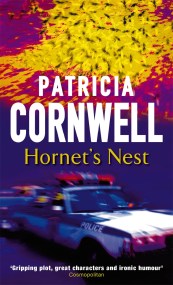 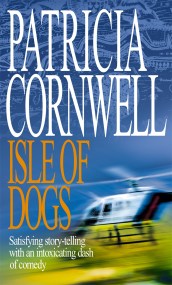