'It's the careful and often poignant interplay between Cyrus and Evie that elevates this consistently stellar yarn . . . Robotham is a master plotter at the top of his form, and readers will surely hope to see more of his complicated new characters'
Kirkus Reviews
'Haunting . . . Robotham expertly raises the tension as the action hurtles toward the devastating climax. Readers will hope the complex Cyrus will return for an encore.'
Publishers Weekly
An extraordinary exploration of emotional damage, full of humour and humanity
Literary Review
Explosive . . . This sensitive, suspenseful mystery firmly establishes Robotham in the top ranks of psychological-thriller writers. And it cries out for a sequel
Booklist 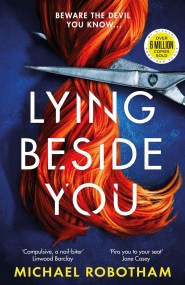 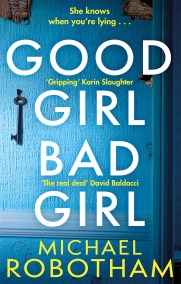 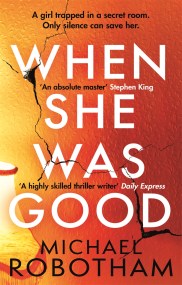