One of the most promising American lawyer-writers I've read recently. It's a Grisham-like novel about a slick, successful, ambitious Dallas corporate lawyer whose life changes when he has to defend a black prostitute accused of murder.
Guardian
A compulsive read that owes its heart, soul and passion to Harper Lee's To Kill A Mockingbird. Warning: you can lose an entire lazy Sunday to this one.
Time Out
Gimenez does a fine job with the plot; lots of twists and the courtroom scenes are great.
Globe and Mail
The Color of Law is more than just a highly readable legal thriller. It's also a blistering attack on both the legal profession and super-rich Texans in Dallas.
Washington Post
At least once a year a new legal thriller hits the shelves, hyped to the stars, with promises that the author will be 'the next John Grisham.' Usually, the fanfare is wasted, the hype is a lie and the promises fall flat because the book isn't very good. Not so with Mark Gimenez' compelling debut, The Color of Law.
Chicago Sun-Times 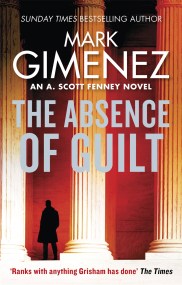 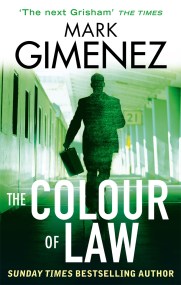 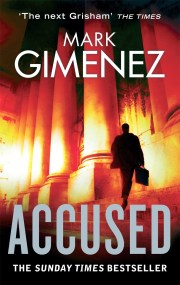