Philip Franks sounds, marvellously, as if he's reading in a dinner-jacket . . . Fabulous
INDEPENDENT ON SUNDAY
'Sweet Danger is for the connoisseur of detective fiction
Sunday Times
An extremely entertaining nightmare of sensational events. Like all for which Margery Allingham is responsible, it is thoroughly original
Daily Telegraph
An exceedingly lively thriller
Spectator 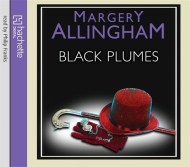 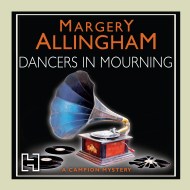 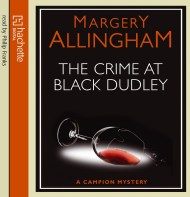 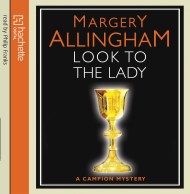 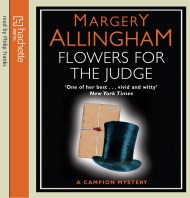 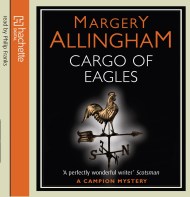 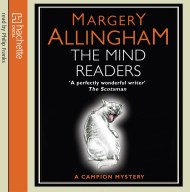 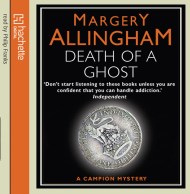 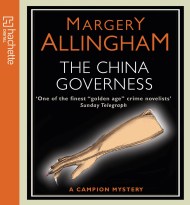 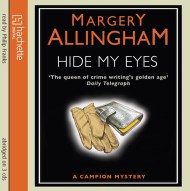 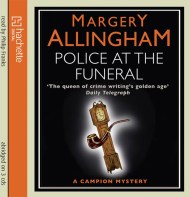 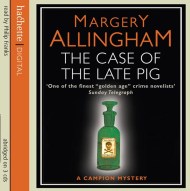 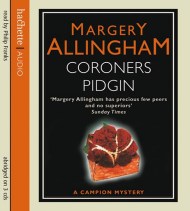 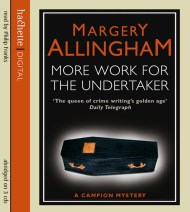 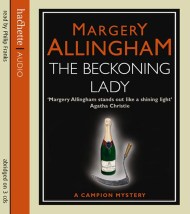 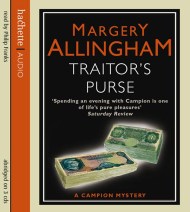 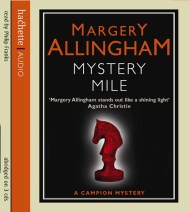 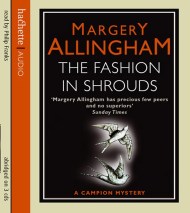 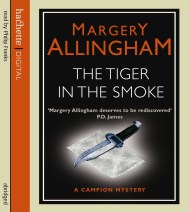