A lighthearted romantic romp through Edwardian snobbery, with hints of the cataclysmic changes in store for high society.
Kirkus Reviews
Fans of the author's Hamish Macbeth and Agatha Raisin mysteries . . . will welcome this new series of historical whodunits.
Booklist
Fans of the author's Agatha Raisin and Hamish Macbeth series should welcome this tale of aristocrats, house parties, servants, and murder.
Publishers Weekly 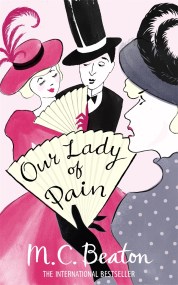 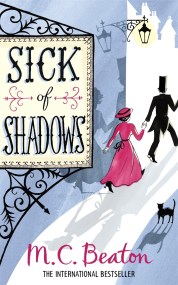 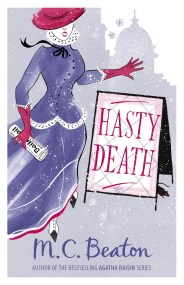