Tyler at his entertaining best . . . a Restoration romp delivered with aplomb and verbal artistry, a delicious slice of history in all its dark, dank and deadly reality, and a veritable stage show of witty one-liners wrapped up in an enthralling mystery adventure
Lancashire Evening Post
A historical thriller, but one written with tongue firmly in cheek . . . Tyler is a witty writer, and this third outing for Grey is great fun
Sunday Times
A fast-paced tale of double-crossing and double agents during a tumultuous period in English history .... the humour running through the book is a delight
The Times
There are moments that made me laugh out loud and moments that had me on the edge of my seat . . . The ins and outs of the conspiracy and Grey's adventures as he struggles to find the truth kept me gripped from beginning to end . . . highly recommended
Puzzle Doctor
This is fine writing and the tension and danger of the mystery is complemented by the humour of the narrative and dialogue. The mystery is such a good one and the setting in London's smouldering ruins is richly evocative . . . I can't wait for the next
For Winter Nights 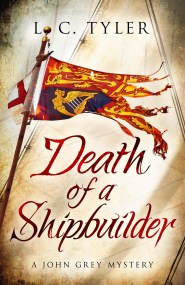 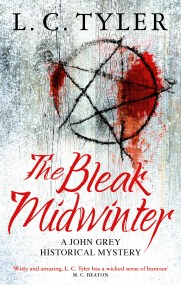 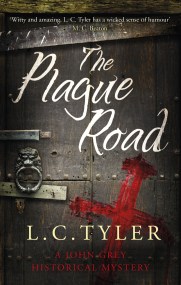 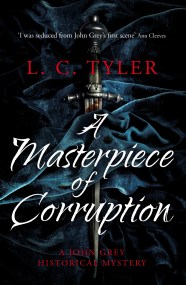 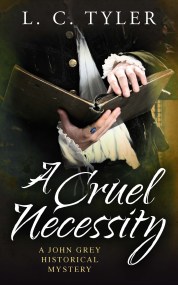 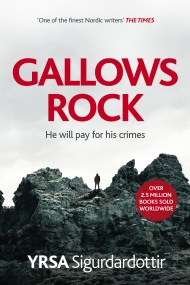 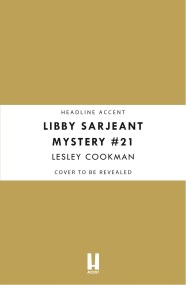 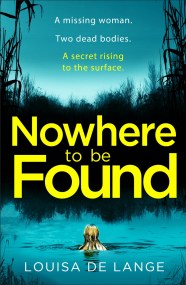 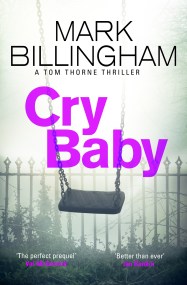 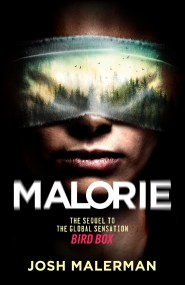 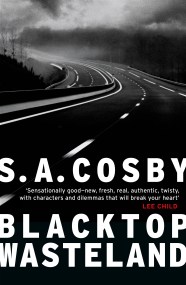 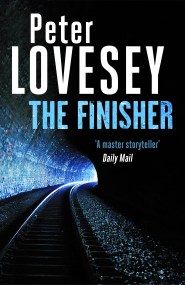