Fast paced and rich in historical detail, this book is a pageturner for war and law buffs alike.
Law Society Journal
Review
Shepparton News
Shaw vividly paints a picture of fear and suspicion in Melbourne at this time.
Daily Telegraph, Sydney
...an interesting study of toxic masculinity in the shape of a ''classic'' murder story.
Spectrum
Review + Giveaway
Queensland Times 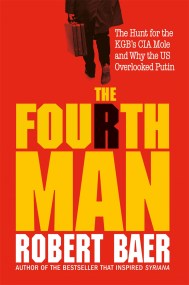