With the tough matriarch at its heart, this second instalment of Brett's Great Yarmouth-set series is brilliant seaside noir, the action playing out at cracking pace in the rough and seedy resort.
Crime Club
Brett's knuckleduster-hard story goes behind the tawdry neon of the day-tripper strip. A promising series . . . Fans of Martina Cole will look forward to this
Peterborough Today
Be prepared to immerse yourself in Great Yarmouth's murky underworld with this great thriller. FIVE STARS.
The Sun
Things are hotting up . . . But the book offers more than just crime: the characterisation is strong and the relationships between the various family members and their associates and enemies skilfully depicted. A particular treat for anyone familiar with Yarmouth.
East Anglian Daily Times 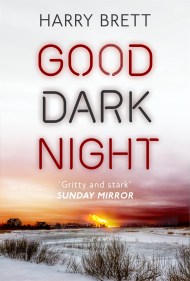 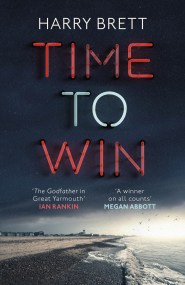