Light-hearted and engaging entertainment that bounces along merrily, a perfect antidote to the January blues
Irish Independent 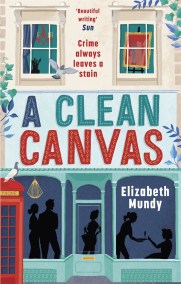 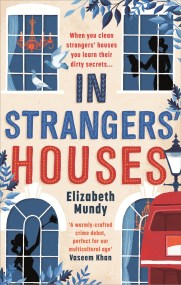