Constantly taps the current world situation for its imminent dangers and spins them into an engrossing tale
New York TImes
A brilliantly constructed thriller that packs a punch
Daily Mail
Exhilarating. No other novelist is giving so full a picture of modern conflict
Sunday Times
Heart-stopping action . . . entertaining and eminently topical
Washington Post 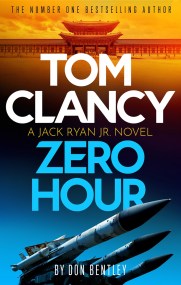