No writer in America has ever probed the dark heart of a killer so deeply
Edna Buchanan
Master of the true-crime genre
CHICAGO TRIBUNE
Ann Rule is simply the best.
Carla Norton, co-author of PERFECT VISION
Fascinating... Each page is a gripper. Ann Rule is truly a master crime writer.
REAL CRIME BOOK DIGEST 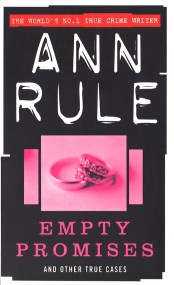 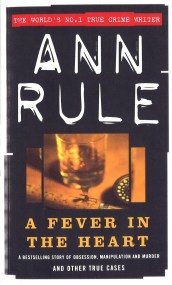