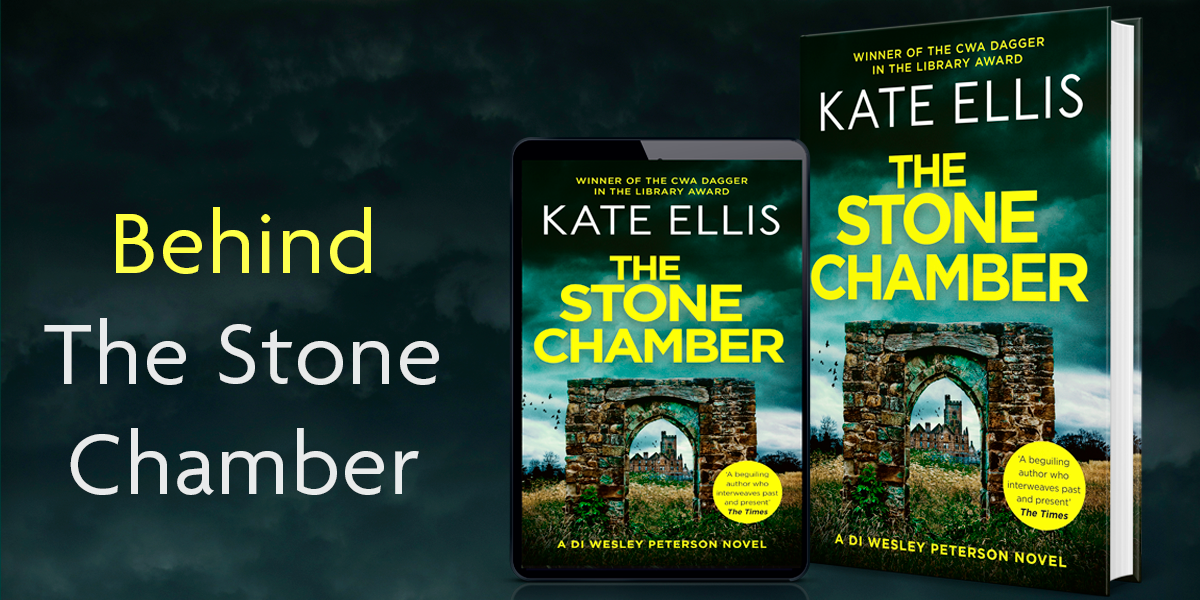 The inspiration behind The Stone Chamber

According to LP Hartley, the past is a different country; they do things differently there. How true this is. Just think of the things people once considered perfectly normal that would horrify us today.

I happen to love delving into history and the initial idea for The Stone Chamber came to me while I was attending a writers’ conference in the ancient city of Norwich some years ago. While I was there I visited the cell of St Julian, an anchoress born in the fourteenth century who was isolated from the world in a small cell where she stayed for life. Renowned for her spiritual wisdom, she was the first woman known to have written a book. St Julian was clearly a remarkable woman but she was far from being the only one who followed this particular calling.

Anchoresses and anchorites were part of the spiritual landscape of the middle ages and many embraced the solitary calling willingly, which is something we’d probably find hard to understand today. These people were shut away in solitary confinement (apart from having an attendant to provide food and other necessary services) and we might find it shocking to learn that they actually had to witness their own funeral mass before being led to a stone cell (usually attached to a parish church). Then a Latin command from the priest or bishop was given to seal the candidate into their voluntary prison, never to be seen alive again. Surprisingly there was no shortage of volunteers and making the commitment was seen as an honour. Such an existence would not only bring them closer to God but their prayers were thought to protect the community.

An anchorite’s cell still exists in Chester-le-Street in County Durham, however my plans to visit it were thwarted by the Covid virus lockdown (something that seemed uncannily appropriate while I was writing The Stone Chamber). A folk song about the Chester-le-Street anchorite describes how when the wall of the cell was breached to retrieve his body after his death, he was found in a shallow grave he had dug for himself in the dirt floor. It was indeed customary by bury an anchorite or anchoress inside the cell where they had lived and died.

However, not everyone could endure the life. In fourteenth century Surrey an anchoress called Christina Carpenter had a change of heart and was found outside her cell. She not only received penance for her disobedience but letters exist ordering that she should be ‘kept more securely’ and the only small doorway into her cell was replaced by a solid wall.

There were anchoresses and anchorites all over the country and there are records of several in Devon where The Stone Chamber is set. A recluse lived in a cell at Axminster; Alice Bernard was enclosed in a cell at St Leonard’s in Exeter in 1397, while another Alice was based at Pilton near Barnstaple; then in the mid fifteenth century Margaret Holt was an anchoress at Dodbrooke, Kingsbridge.

But it wasn’t only the historical aspect of a story that I needed to research. When I began to examine more recent history I made some disturbing discoveries about the horrifying way in which some women were put away in asylums for the ‘crime’ of getting pregnant out of wedlock. I’d known this happened during the Victorian period when lunatic asylums were frequently used to get rid of inconvenient family members, but I was shocked to discover that the 1913 Mental Deficiency Act allowed unmarried mothers to be categorized as ‘moral imbeciles’ and confined in asylums until the act was repealed as late as 1959. Tragically, some of these women were still found to be incarcerated when the asylums closed in the late twentieth century.

Researching this book has taken me to some surprising places, but one thing I didn’t need to research was Wesley’s fear of confined spaces, because this is something I’ve shared with him for as long as I can remember. To look on the bright side, at least my avoidance of lifts has meant that I’ve had plenty of exercise going up and down stairs over the years. However, my claustrophobia means that if I’d lived in the middle ages I certainly wouldn’t have been one of the many who volunteered for life as an anchoress! 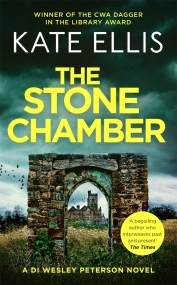 On a summer evening, Robert and Greta Gerdner are shot dead at their home in the Devon countryside.

DI Wesley Peterson suspects the execution-style murders might be linked to Robert's past police career - until Robert's name is found on a list of people who've been sent tickets anonymously for a tour of Darkhole Grange, a former asylum on Dartmoor.

Wesley discovers that other names on the list have also died in mysterious circumstances and, as he is drawn into the chilling history of the asylum, he becomes convinced that it holds the key to the case.

When his friend, archaeologist Neil Watson, finds the skeleton of a woman buried in a sealed chamber dating back to the fifteenth century at his nearby dig, Wesley wonders whether there might be a connection between the ancient cell and the tragic events at Darkhole Grange.

With the clock ticking, Wesley must solve the puzzle, before the next person on the list meets a terrible end . . .

Whether you've read the whole series, or are discovering Kate Ellis's DI Wesley Peterson novels for the first time, this is the perfect page-turner if you love reading Ann Cleeves and Elly Griffiths. 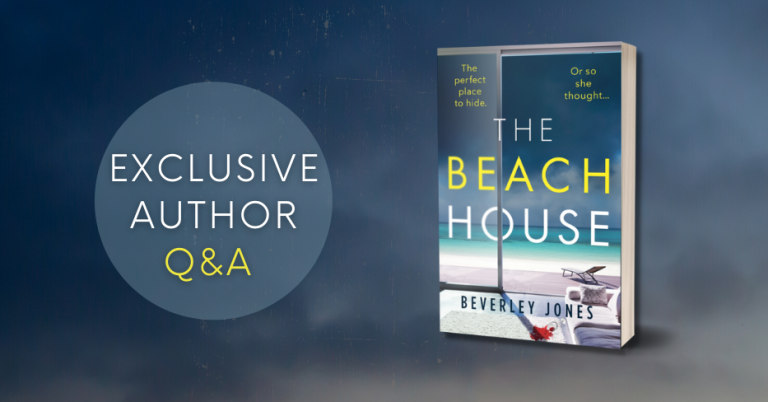 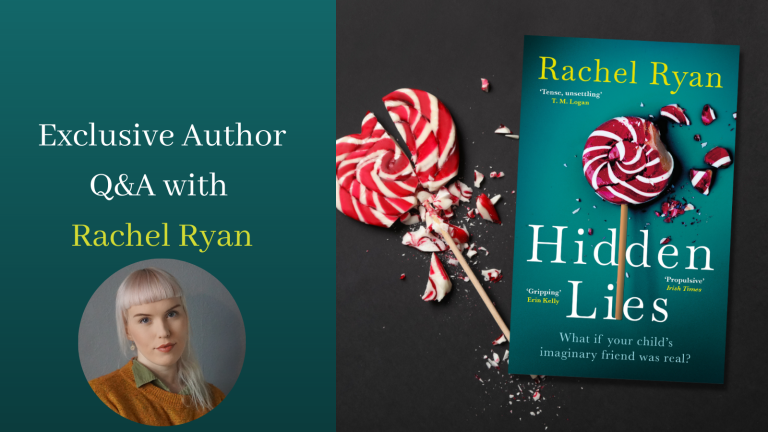 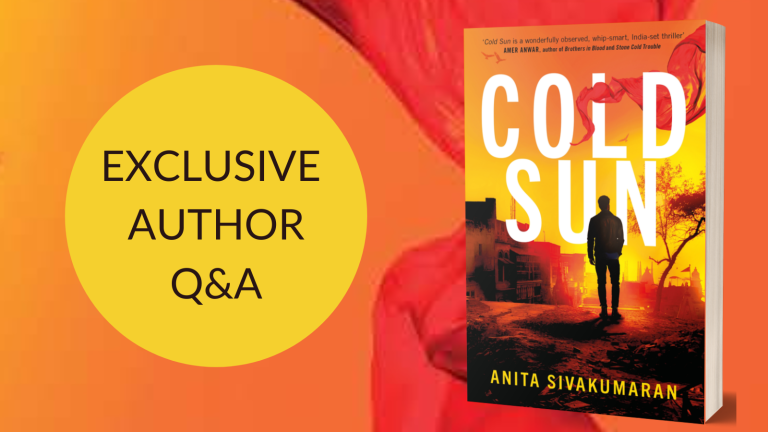