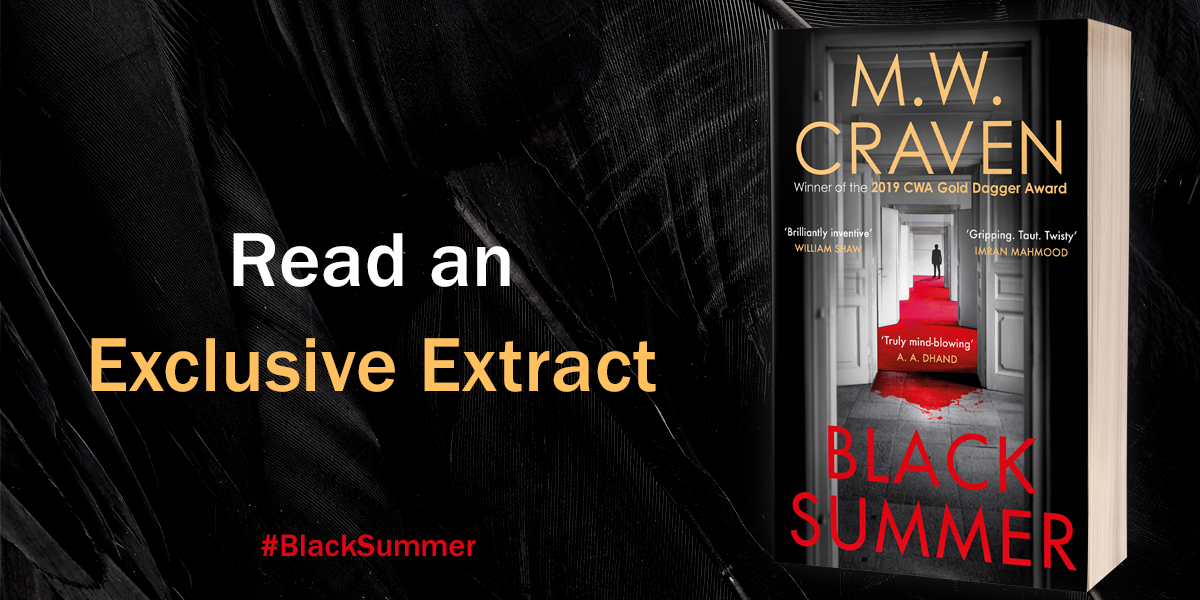 My body is eating itself.

I’m too weak to move. My muscles have been broken down into the amino acids my body needs to stay alive. My joints stiffen and ache as they are no longer being lubricated. My feet and hands sting with pins and needles as the blood vessels under my skin contract to protect my major organs. My teeth loosen as my gums shrink.

The end is close. I can feel it.

My breathing is rapid and shallow. I feel dizzy. For the first time in days I want to go to sleep. A sleep from which I’ ll never wake.

I’m not angry any more.

I was at first. For days I screamed and shouted at the unfairness of it all. That just when I was about to make my mark, everything was taken away from me by the man with the eyes of a shark.

It’s my fault, after all. I came down here voluntarily, eager to show off what I’d found.

I should have known that he didn’t care about that. My discovery wasn’t what he was interested in. He only cared about the other thing.

So, I’ll lie down and rest my eyes. For a minute.

In the South of France there is a songbird called the ortolan bunting.

It is six inches long and weighs less than an ounce. Its head is grey, its throat is pale yellow and its plumage a delightful orange. It has a stubby pink beak and its eyes shine like glass pepper- corns. Its staccato chirping brings a smile to all who hear it.

It is a thing of remarkable beauty.

Most people, when they see an ortolan bunting, want to keep it as a pet.

Because the other remarkable thing about the ortolan bunting is that it’s the main ingredient in the most sadistic dish in the world. A dish that demands the tiny songbird is not only killed, it is tortured . . .

The chef had bought two, a month earlier. You can’t shoot ortolans without destroying them, so she’d paid a man to net them. He’d charged her one hundred euros each. A steep price but the fines if he’d been caught were far steeper.

She’d taken them home and fattened them up the way the cooks at Roman banquets had done: by stabbing out their eyes. For the two ortolans, day turned into night.

And at night they fed.

For a month they gorged on millet, grapes and figs. They quadrupled in size. Fat enough to eat.

A dish fit for a king. Or an old friend.

When the call came she’d taken them over the Channel herself.

She’d disembarked at Dover and driven all night to a restaurant in Cumbria called Bullace & Sloe.

Her two diners could not have been more of a contrast.

One man wore a fine suit with a high collar. It looked oriental in design. His shirt was stiff and white and his cufflinks were pure gold. He appeared cultured and at ease. He had an affable smile and would have raised the tone of any dining room in the world.

The other man wore mud-spattered jeans and a wet jacket. His boots dripped dirty water onto the dining room floor. He looked as though he’d been dragged through a gorse bush backwards. Even in the low light of the flickering candles he looked nervous and fidgety. Desperate.

A waiter approached their table and presented the birds in the copper pots they’d been roasted in.

‘I think you’ll enjoy this dish,’ the man in the suit said. ‘It’s a songbird called the ortolan bunting. Chef Jégado brought them over from Paris herself, and not fifteen minutes ago she drowned them in brandy . . .’

His companion stared at the bird: it was toe-sized and spitting in its own fat. He looked up. ‘What do you mean, “drowned”?’

‘It’s how you get brandy into their lungs.’ ‘That’s barbaric.’

The man in the suit smiled. He’d heard this all before when he’d worked in France. ‘We throw live lobsters into boiling water. We rip the claws off living crabs. We force-feed geese for foie gras. There is suffering in every bite of an animal we take, no?’

‘It’s not legal then,’ the man in jeans countered.

‘We all have legal problems. Yours are more serious than mine, I think? Eat the bird, don’t eat the bird, it is all the same to me. But, if you decide to, do as I do. It will create a scent-tent and hide your gluttony from God.’

The man in the suit placed a starched, blood-red napkin over his head and put the bird in his mouth. Only its head remained outside. He bit down and the head fell onto his plate.

The ortolan was scalding hot. For a minute the man in the suit did nothing but rest it on his tongue and take small, rapid breaths to cool it. The delicious fat began to melt down his throat.

He sighed in appreciation. It had been six years since he’d been able to dine like this. He chewed into the bird. An explosion of fat, guts, bones and blood filled his mouth. The sweet flesh and bitter entrails were sublime. The grease that coated the roof of his mouth was breathtaking. Sharp bones pierced his gums and his own blood seasoned the meat.

It was almost overwhelming.

And  finally  his  teeth  penetrated  the  ortolan’s  lungs.  His mouth was flooded with the delicious Armagnac.

The man in the jeans didn’t touch his bird. He couldn’t see the man in the suit’s face – it was still under the napkin – but he heard the crunch of bones and his sighs of pleasure.

It took fifteen minutes for the man in the suit to finish eating the songbird. When he emerged from underneath his napkin, he wiped away the blood that was dribbling down his chin and smiled at his guest.

‘It’s an interesting story,’ the man in the suit said. ‘But alas, one we can’t continue, I’m afraid. It seems there are others joining us.’

The man in the wet jeans turned around. There was a figure dressed in an ordinary, workaday suit standing at the door. A uniformed police officer was by his side.

‘So close.’ The man in the suit shook his head and beckoned the police officers inside.

The plainclothes officer approached the table. ‘Sir, could you come with us, please?’

The man in jeans, his eyes darting, searched for a way out. The waiter and the chef were both in the kitchen so they would block his escape.

The uniformed officer extended his baton.

‘Don’t do anything stupid, sir,’ the plainclothes officer said. ‘Too late for that,’ the man in jeans snarled. He grabbed a half-

full wine bottle by the neck and held it in front of him like a club. Its contents sluiced down his still-damp shirt.

It was a Mexican stand-off.

The man in the suit watched it unfold, the smile never leaving his face.

‘You have to let me explain!’ the man in jeans hissed.

‘You’ll get your chance tomorrow,’ said the plainclothes officer. The uniformed policeman moved to the man’s left.

The kitchen door opened. The waiter walked out. He was holding a platter of oysters. He saw what was happening and dropped the metal dish in surprise. Ice cubes and shellfish scattered across the flagged floor.

The man in jeans collapsed. The uniformed officer knelt on his back, pushed his head into the flagstone floor and handcuffed him.

‘Washington Poe,’ the plainclothes officer said, ‘I’m arresting you on suspicion of murder. You do not have to say anything, but it may harm your defence if you do not mention when questioned something that you later rely on in court. Anything you do say may be given in evidence.’ 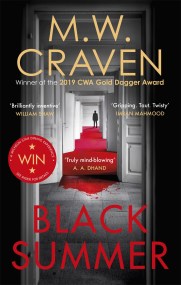 'A brutal and thrilling page-turner' The Sun

'The best pure mystery plot of the year' Morning Star

After The Puppet Show, a new storm is coming . . .

Jared Keaton, chef to the stars. Charming. Charismatic. Psychopath . . . He's currently serving a life sentence for the brutal murder of his daughter, Elizabeth. Her body was never found and Keaton was convicted largely on the testimony of Detective Sergeant Washington Poe.

So when a young woman staggers into a remote police station with irrefutable evidence that she is Elizabeth Keaton, Poe finds himself on the wrong end of an investigation, one that could cost him much more than his career.

Helped by the only person he trusts, the brilliant but socially awkward Tilly Bradshaw, Poe races to answer the only question that matters: how can someone be both dead and alive at the same time?

And then Elizabeth goes missing again - and all paths of investigation lead back to Poe.

The gripping new thriller in the Washington Poe series from M. W. Craven, winner of the CWA Gold Dagger Award for best crime novel of 2019.

'Grabs you from the very first page. A dark and brilliantly twisted crime thriller' Colin Falconer

'Dark and twisted in all the right places' Robert Scragg

'In Tilly and Poe, MW Craven has created a stand-out duo who are two of the most compelling characters in crime fiction in recent years' Fiona Cummins 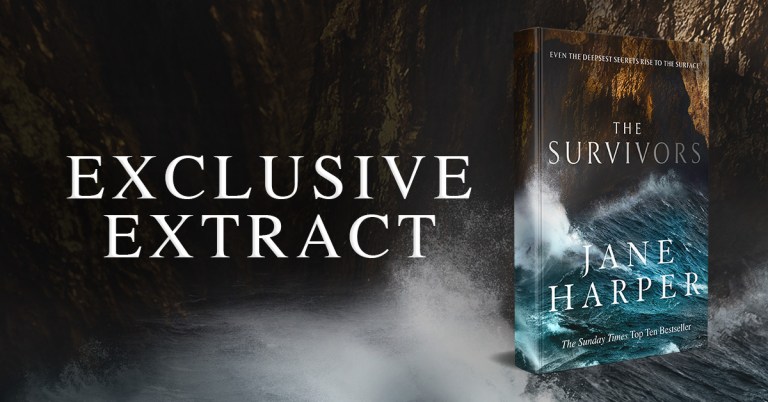 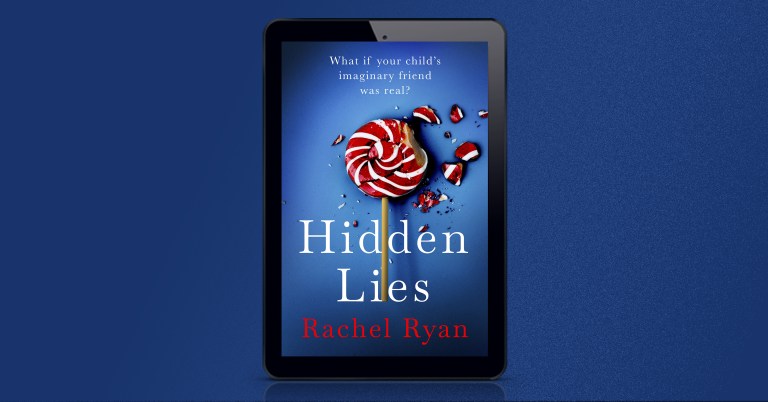 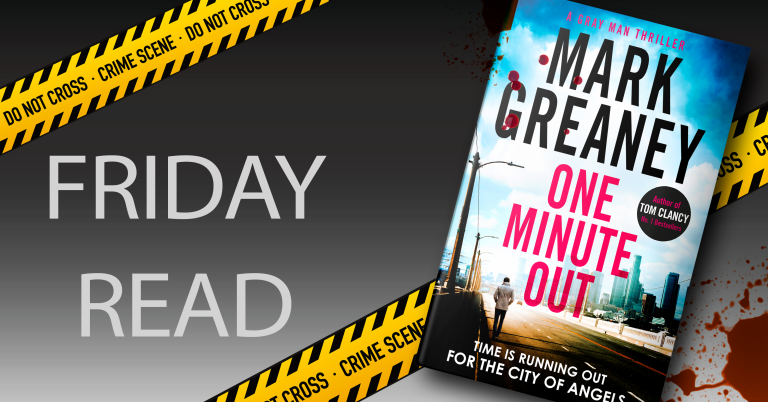 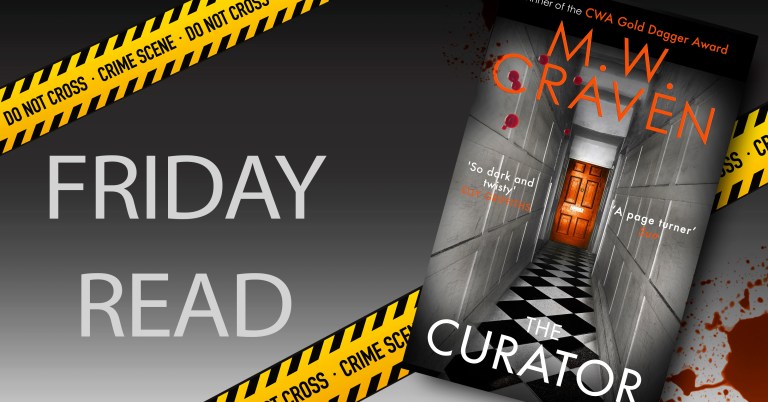