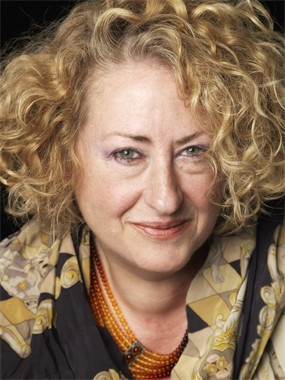 Away in a Manger by Alex Marwood

‘Have you got a receipt?’

The young woman shakes her head, bounces the baby strapped to her chest with an awkwardness that suggests that this might well be her first go at motherhood. It’s a very small baby. Can’t be more than a few days old. His head has dropped forward onto the girl’s bosom and he smacks his lips, eyes closed, dreaming of comfort and joy. ‘They were presents,’ she replies.

‘So annoying when they don’t give you a receipt, isn’t it?’ says Miriam. ‘I mean, it’s not like they’re the sorts of presents you’d exactly guarantee someone would want, is it?’

The young woman rolls her eyes. ‘Men,’ she says. ‘They haven’t got a clue, have they?’

Miriam laughs. Her husband knows better than to give her a present that doesn’t have a receipt. He sometimes jokes that he might as well just give her the cash.

‘Oh, dear, I shouldn’t be ungrateful,’ says the girl. ‘Honestly. It was so generous of them. It was a bit weird, though. They just turned up. We’d barely got him swaddled, and there they were, all adoring and waving their gifts around like they were expected.’

A queue is building up behind them, frazzled midwinter people waiting to change unwanted gifts for something they might actually use. It’s always bad at this time of year. So many inappropriate choices, destined for sale tickets and landfill. Gold, frankincense and myrrh: the top three most returned presents after red satin nighties and fluffy slippers designed to look like tigers. Miriam sweeps the parcels, still wrapped in their cellophane, into her arms and deposits them on the shelves at the back of the customer service cubbyhole.

‘I’m afraid I’m going to have to give you a credit note,’ she says, ‘as you’ve not got the receipt. Is that okay?’

‘Sure,’ says the young woman. ‘You’ve got a baby department here, haven’t you?’

‘Certainly do. Pop down that escalator over there and you’ll be in the middle of it.’

‘Great,’ says the mother, and tucks the vouchers into her purse.

‘Is there anything else I can help you with?’ asks Miriam, automatically.

She’s rewarded by a smile so sweet it seems for a moment as though the woman’s face is surrounded with a halo of sunshine. ‘No, thanks,’ she says, and turns away. Stops, turns back. ‘Actually,’ she says, ‘I don’t suppose you know where I could sell a sheep, do you?’

No. 23 has a secret. In this gloomy, bedsit-riddled South London wreck, lorded over by a lecherous landlord, a horrifying collection quietly waits to be discovered. Yet all six residents have something to hide. 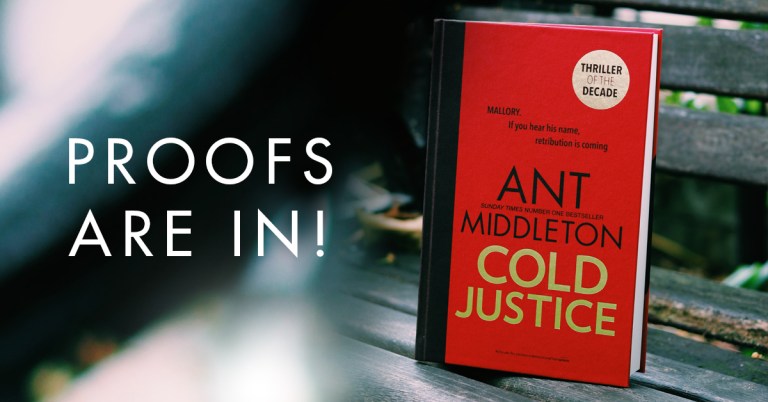 Win a Proof of Cold Justice by Ant Middleton 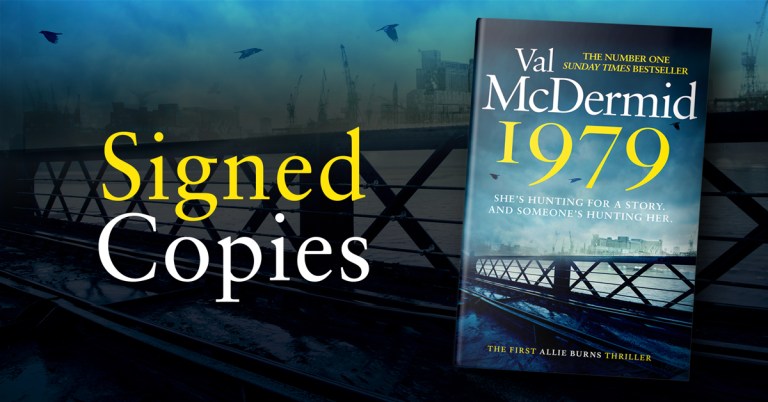 Win a signed copy of 1979 by Val McDermid 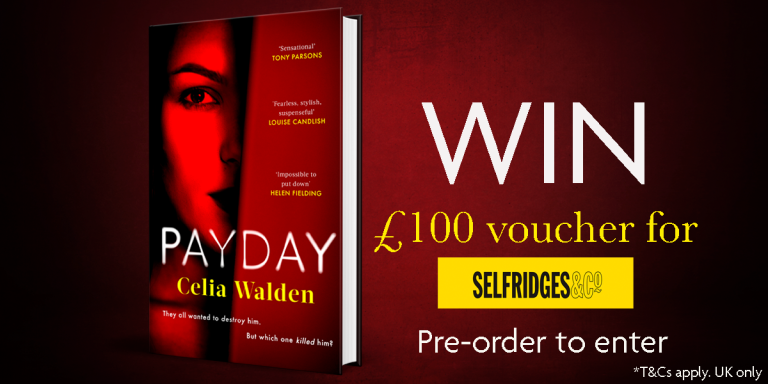 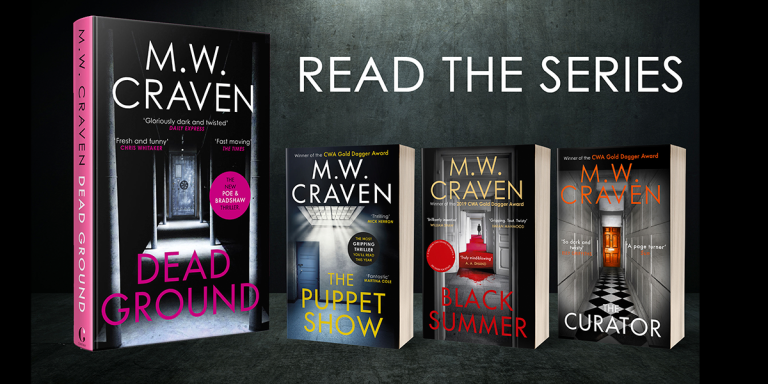