The first day of our Crime Vault advent calendar brings you a recipe from our very own Hannah (you can catch her on Mondays on our Twitter feed!)

Christmas hasn’t started (in my opinion) until the Christmas cake is sitting fat, happy, drenched in brandy, and waiting to be iced and covered in plastic reindeers (or other classier decoration of your choice). This is a recipe that my mum has sworn by for years, originally inspired by Delia Smith’s Classic Christmas Cake and modified over the years. As I am now the one to assume the weighty responsibility of the Family Christmas Cake, I can pass it on to you! (Don’t tell my mum.) It may not involve actual killing (unless you overdo the brandy, perhaps), but this recipe makes one hell of a cake – so get baking!

Important note! You need to begin this cake the night before: weigh out the dried fruit and peel into a mixing bowl and mix in the brandy evenly, so that it all smells delicious. Cover the bowl with a tea towel and leave aside overnight.

When you’re ready to make the cake, grease a 20cm round cake tin, line with baking paper and pre-heat the oven to 140°C. Sift the flour, salt and spices into a mixing bowl. In a separate bowl, whisk the butter and sugar together until light and fluffy. In another separate bowl (yes, lots of washing up!), beat the eggs, and then add them to the butter and sugar gradually, whisking as you go until all the egg is in. Then (carefully) fold in the flour and spices, followed by the fruit, peel, nuts, treacle and zest. And then you’re done! Just spoon the mixture into the prepared tin and cover with a circle of the baking paper with a small whole cut in the middle (usually more fiddly than it sounds).

Bake the cake on a low shelf for around 4 ½ hours – it may take longer, but check it after 4 hours and see what you think (therefore don’t start this cake at 8pm like I did – it makes for a baking-fuelled late night). Once out, leave it to cool, then ‘feed’ it with extra brandy by poking small holes all over the cake and spooning the brandy over the top. Wrap it in baking paper, and either place in a tin or wrap in another tea towel to keep it airtight. Keep feeding until Christmas and then ice as you wish! 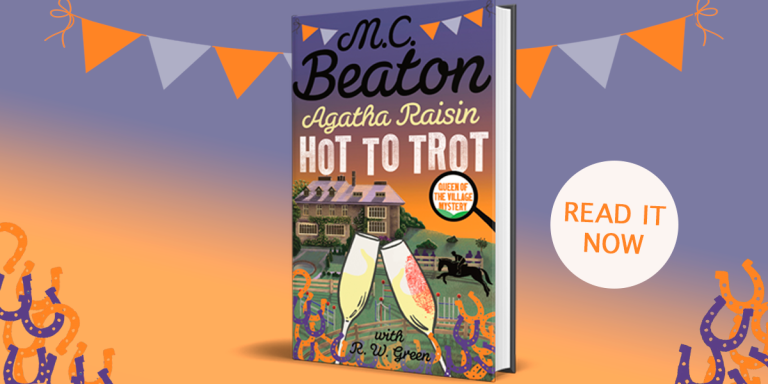 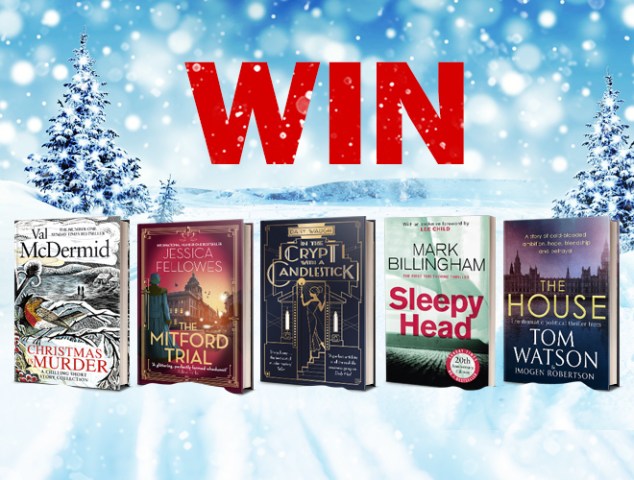 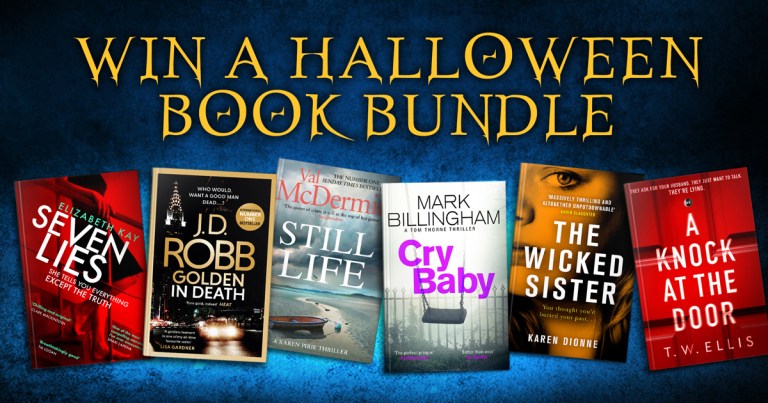