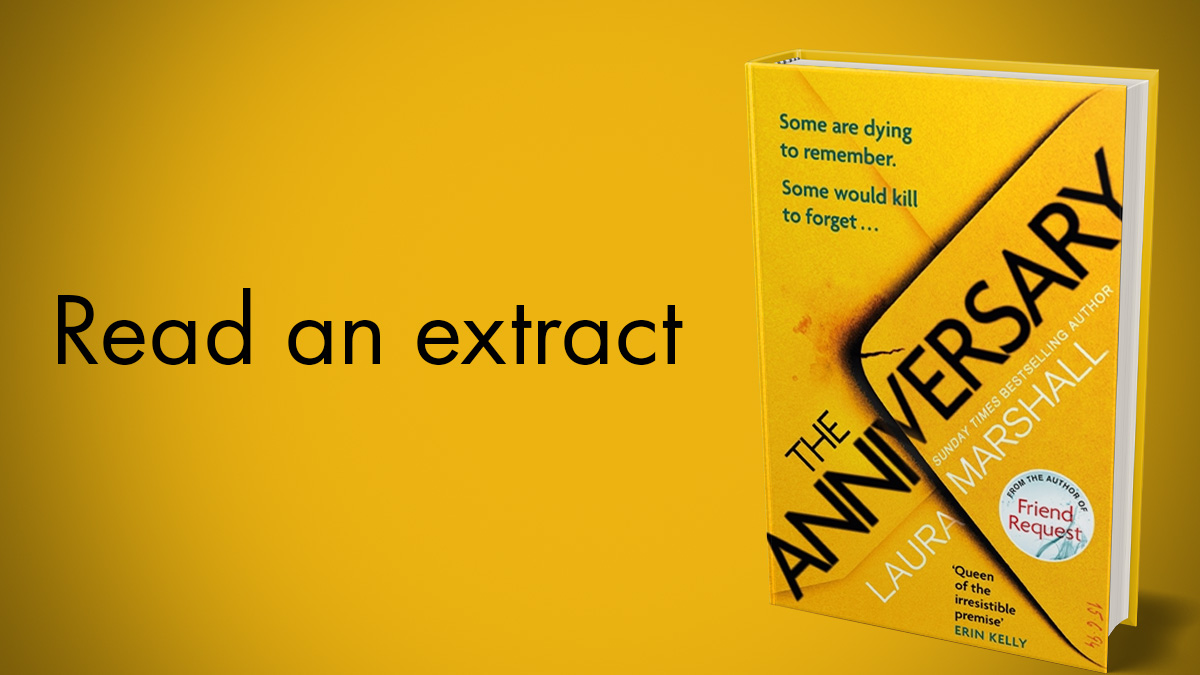 It’s the most innocuous of questions, but it makes my insides shrivel, curdling them like sour milk: Where did you grow up? If the person  asking is under the age of forty, it’s not so bad. Sometimes there’s a flutter in their eyes, a brief microsecond of recognition – they know there’s something significant about my home town, but they can’t recall what it is. That’s OK. But if they’re older – ten years or more older  than me – they’ll wince and in an instant it’s there between us, as if another person has joined the conversation. Only it’s not a person, it’s a place: Hartstead.

Sometimes – and these are the times I prefer – they won’t say anything; they’ll simply move the conversation on to safer ground. What I hate is when they say, Hartstead? Oh, God, I remember that day so well. I know exactly where I was when I heard the news. If they’re around forty years old, it’s often the first news item they recall with any clarity. They would have been in their mid-teens, beginning to engage with the world, to understand that what was happening out there could affect them. I was frightened to go out for ages afterwards, a woman at a party once said to me. Me and my friends were obsessed with it.

This I can cope with. I nod and smile, and say I was very young, keeping my fingers tightly crossed behind my back, hoping they don’t probe me any further about it. Where I struggle is when someone goes further and says, What about that terrible story? Of the last one before he . . . you know. It happened right in front of his wife and daughter; she was only about four years old. I do my best to arrange my features into a semblance of calm and say, Yes, of course, but it was a long time ago and our town has moved on. It’s no longer defined by a tragedy that took place twenty- five years ago.

This, of course, is a lie. How could we not be defined by it, when it’s all the general public remember about us? There’s nothing else memorable about Hartstead.

If it weren’t for what happened here on the 15th June 1994, nobody would have heard of the place. It doesn’t have a cathedral like nearby Salisbury, or the coast. It doesn’t even have any boutiquey little shops selling handmade pepper pots and bottle-openers shaped like otters. There’s a Tesco Metro, a small W.H. Smith’s and all the other faceless shops you would expect to find on the high street of a run-of-the-mill small town in the south of England. The only thing it has that you won’t find in other towns is the memorial plaque in St Thomas’s church: a sombre, discreet brass plate with the names of the eleven victims engraved on it. It
doesn’t list the other casualties, though – the witnesses, and those left behind. There was talk at the time of something bigger – a community hall, or a memorial park – but those plans were swiftly shelved.

It turned out the residents of Hartstead didn’t want a daily reminder of the worst day of their lives, and it seemed futile to attempt to build something positive out of a tragedy in which no light could ever be found.

That can be the end of it and the conversation moves on; but, other times, a shadow falls over their face and they say, I’m sorry, you didn’t . . . lose anyone yourself, did you? They slacken in relief when I say no. But I am lying again. I lost everything the day Travis Green took a semi-automatic rifle and made his way around our town, indiscriminately pulling the trigger. The man they all remember, the very last person to be killed, was my father. The wife that looked on in horror was my mother. The child, clinging to her, distraught and blood- spattered, was me. 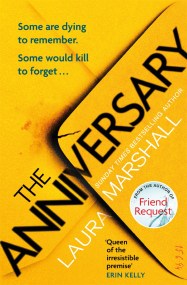 YOU'LL BE HOOKED BY THE FIRST PAGE, AND SHOCKED BY THE LAST . . . THE TWISTY NEW THRILLER FROM THE #1 BESTSELLING AUTHOR OF FRIEND REQUEST

'Laura Marshall is queen of the irresistible premise' ERIN KELLY, author of HE SAID/SHE SAID

On 15th June 1994, Travis Green - husband, father, upstanding citizen - walked through the streets of Hartstead and killed eleven of his neighbours. The final victim was four-year-old Cassie Colman's father.

As the twenty-five year anniversary approaches, Cassie would rather forget the past - even as her mother struggles to remember it at all. Then something hidden in her mother's possessions suggests those eleven murders were not what everyone believes.

Once Cassie suspects she's been lied to about the most important event of her life, she can't stop digging up the past.

'Compulsively readable. Laura Marshall's best yet' CHRIS WHITAKER, author of WE BEGIN AT THE END

'I was genuinely unable to put it down' KAREN HAMILTON, author of THE PERFECT GIRLFRIEND

'A poignant and unsettling page-turner' SUN

'The perfect compulsive summer read' FIONA CUMMINS, author of WHEN I WAS TEN

'Clever, pacey and compelling. A cracking thriller' EMMA CURTIS, author of INVITE ME IN

'Grabs hold of the reader and digs in its nails' NIKKI SMITH, author of ALL IN HER HEAD

'The twist at the end is delicious' AMANDA REYNOLDS, author of CLOSE TO ME

'A twisting tale that stuns you' RACHEL EDWARDS, author of DARLING 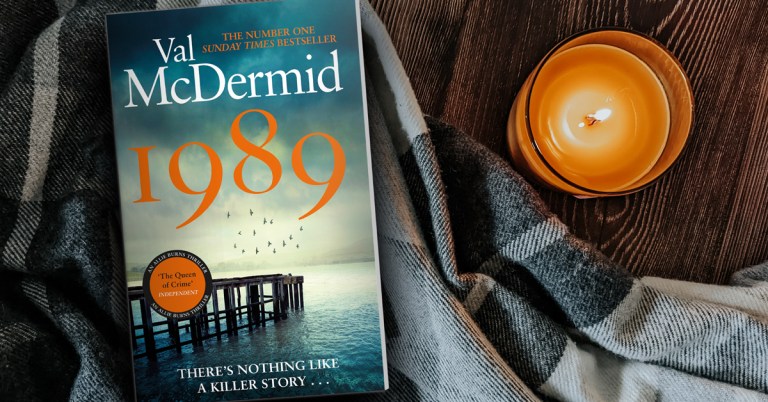 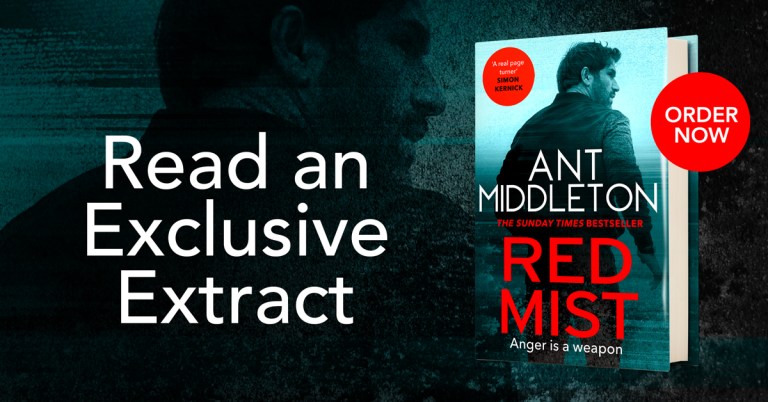 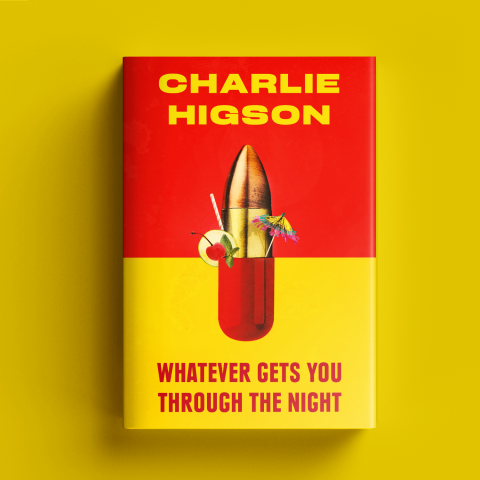