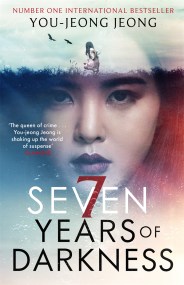 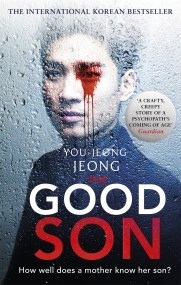 'For fans of Jo Nesbo and Patricia Highsmith' A. J. Finn, Sunday Times bestselling author of The Woman in the Window YOU WAKE UP COVERED…