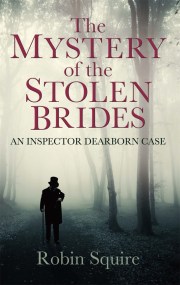 The Mystery of the Stolen Brides

It is the summer of 1891 and a young, beautiful bride is snatched from her wedding, leaving her guests shocked and her new husband distraught.…