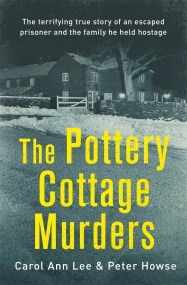 A psychopathic criminal on the run from prison. A family of five held hostage in their home. A frantic police manhunt across the snowbound Derbyshire…