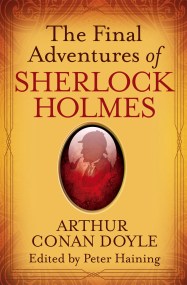 The Final Adventures of Sherlock Holmes

An absolute must-have for Sherlock Holmes fans, this collection is a treasure trove of little-known pieces and rarities featuring the world's most famous detective, gathered… 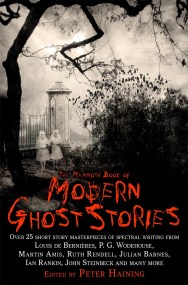 Over 25 short story masterpieces from writers such as Louis de Bernières and Ian Rankin - modern literary tales to chill the blood. This spine-chilling… 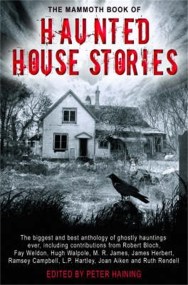 Expanded and with great new stories, this is the biggest and best anthology of ghostly hauntings ever. Over 40 tales of visitation by the undead…