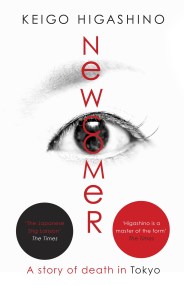 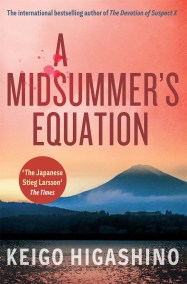 When a man's body is discovered at the base of some cliffs in the small resort town of Hari Cove, the police at first suspect… 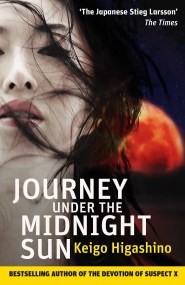 Journey Under the Midnight Sun

A twenty-year-old murder A chain of unsolvable mysteries Can one detective solve this epic riddle? When a man is found murdered in an abandoned building… 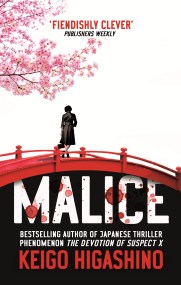 Acclaimed bestselling novelist Kunihiko Hidaka is found brutally murdered in his home on the night before he's planning to leave Japan and relocate to Vancouver.… 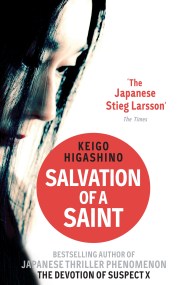 Salvation of a Saint

When a man is discovered dead by poisoning in his empty home his beautiful wife, Ayane, immediately falls under suspicion. All clues point to Ayane… 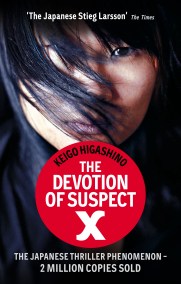 The Devotion Of Suspect X