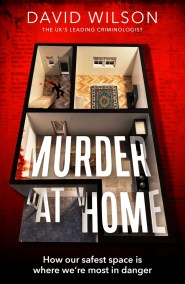 Home is where the heart is. But home is also the most common site for murder. The grimly fascinating new book from the UK's leading… 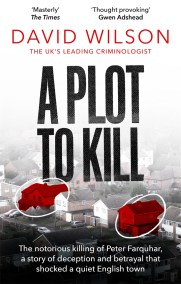 A Plot to Kill

'[A] real-life Midsomer Murder ... it's chilling, but [David Wilson's] explanation of how a psychopath thinks is masterly' The Times Two deaths. Three doors apart.… 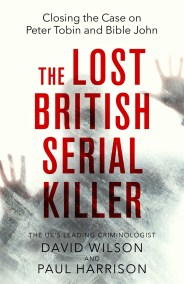 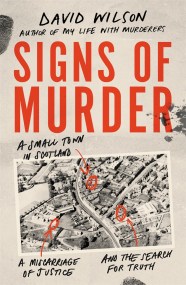 From the UK's leading criminologist comes the true story of Margaret McLaughlin, and the man he believes was fitted up for her murder 'Enthralling ...… 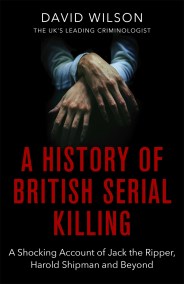 A History Of British Serial Killing

BE THE FIRST TO READ DAVID WILSON'S NEW TRUE CRIME BOOK "A PLOT TO KILL" BY PRE-ORDERING NOW Expanded and updated, this is the definitive… 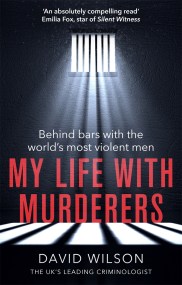 My Life with Murderers

BE THE FIRST TO READ DAVID WILSON'S NEW TRUE CRIME BOOK "A PLOT TO KILL" BY PRE-ORDERING NOW 'Hugely insightful and thought provoking . .… 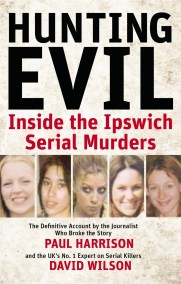 DAVID WILSON'S NEW TRUE CRIME BOOK "A PLOT TO KILL" OUT NOW The definitive account of a national tragedy: by the journalist who broke the…