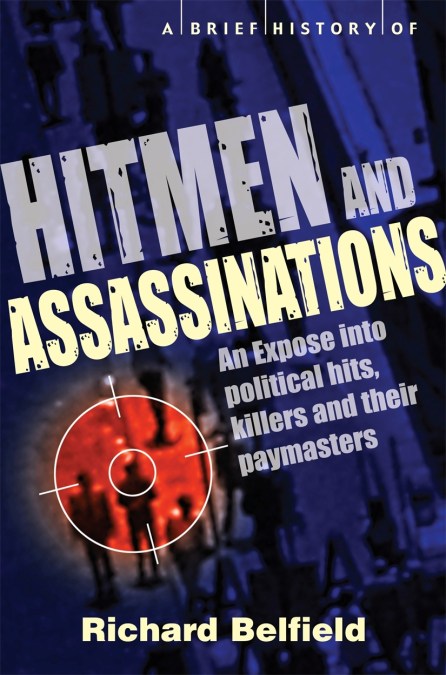 A Brief History of Hitmen and Assassinations

by Richard Belfield
The true stories behind some of the most shocking assassinations in recent history.

We live in a new age of political assassination; within our lifetimes all the senior members of the UN Security Council have used it as an extension of political policy in all corners of the globe. In every case, the orders came from the very top.

Today, while leading governments use covert ops, drones and lazer guided missiles, the terrorist methods of car bombs and suicide bombers make the game even more dangerous. In his compelling history of hit men, assassinations and the men who command them, Richard Bellfield recalls the major hits in history from Julius Caesar to twenty of the most shocking assassinations in recent history.

He also reveals: how the assassination of President Sadat of Egypt launched Al Qaeda. How President Kennedy ordered the death of President Diem of Vietnam. And with excerpts from CIA and Al Qaeda manuals he shows how they have changed the course of history. He also uncovers the hidden world of killers and cover ups. 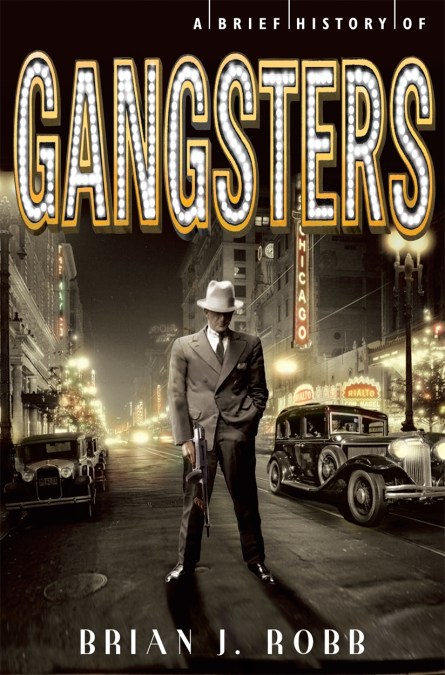 A Brief History of Gangsters

by Brian Robb
The romanticised American gangster of the Prohibition era has proved an enduringly popular figure. Even today, names like Al Capone and Lucky Luciano still resonate. Robb explores the histories of key figures, from gangs in the Old West, through Prohibition and the Great Depression, to the likes of John Gotti and Frank Lucas in the 1970s and 1980s. He also looks at the gangster in popular culture, in hit TV series such as Boardwalk Empire.

Although the focus is strongly on the archetypal American gangster, Robb also examines gangsters around the world, including the infamous Kray twins in London, French crime kingpin Jacques Mesrine, the Mafia Dons of Sicily, and the rise of notorious Serbian and Albanian gangs. Infamous Australian outlaw Ned Kelly makes an appearance, as does Colombian drug lord Pablo Escobar, while other sections provide details of the Chinese Triads and the Yakuza in Japan.

Robb also explores the gangster in popular culture, especially in film and television. Recent hit TV series such as The Sopranos and Boardwalk Empire and blockbuster movies like Public Enemies and Gangster Squad show that the gangster is here to stay.