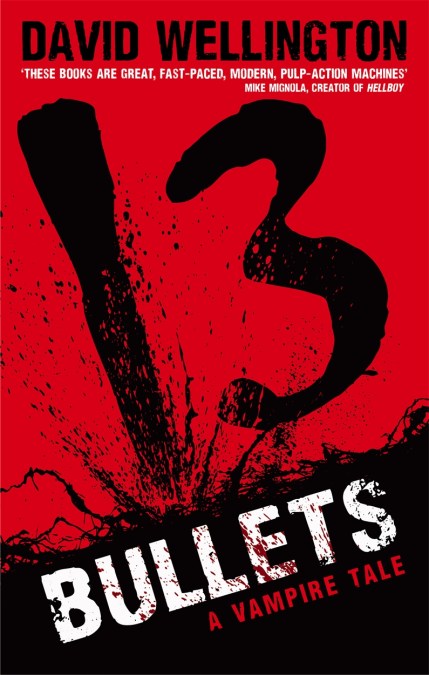 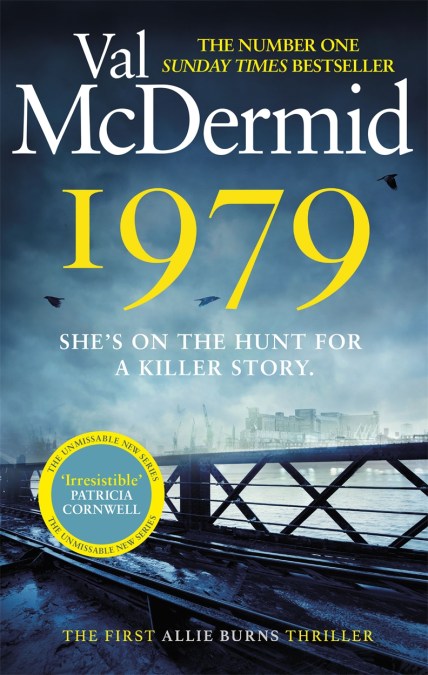 by Val McDermid
THE FIRST IN A THRILLING NEW SERIES FROM THE NO.1 BESTSELLER

1979. It’s the winter of discontent, and Allie Burns is chasing her first big scoop. One of few women in the newsroom, she needs something explosive for the boys’ club to take her seriously.

Soon Allie and fellow reporter Danny Sullivan are making powerful enemies with their investigations – and Allie won’t stop there. When she discovers a terrorist threat close to home, she devises a dangerous plan to make her name.

‘The Queen of Crime has delivered another masterpiece‘ DAVID BALDACCI

‘Allie is a fabulous character, I’ll go wherever she takes me’ MARIAN KEYES

‘A thrilling snapshot of a fascinating era’ JANE HARPER

‘Her best book in years’ THE TIMES, BOOK OF THE MONTH

‘Allie Burns is off to a flying start, and well worth following‘ SCOTSMAN

‘I have been reading Val McDermid for twenty-five years, so I am really saying something when I tell you I enjoyed this novel the most‘ CHRIS BROOKMYRE

‘Sensational. One of Britain’s most accomplished writers‘ SUNDAY EXPRESS 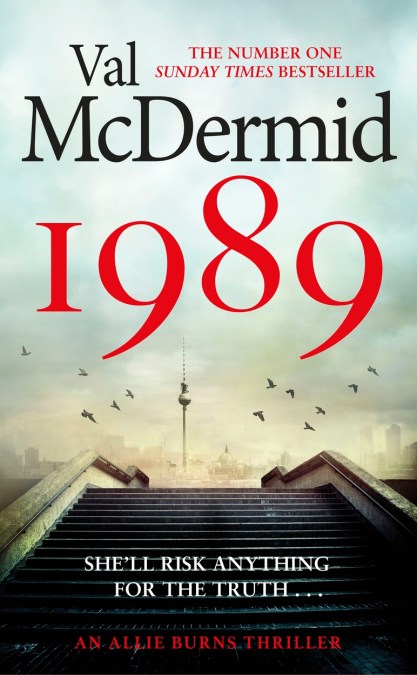 1989. The world is changing, and Allie Burns is still on the front line, covering the stories that count.

Although Allie is no longer an investigative journalist, her instincts are sharper than ever. When she discovers a lead about the exploitation of society’s most vulnerable, Allie is determined to give a voice to those who have been silenced.

As Allie edges closer to exposing the truth, she travels behind the Iron Curtain, to East Berlin on the brink of revolution. The dark heart of the story is more shocking than she ever imagined. And to tell it, Allie must risk her freedom and her life . . .

The latest Allie Burns thriller, set a decade after the bestselling first novel in the ground-breaking, iconic new series.

‘McDermid is at her considerable best’ GUARDIAN

‘A brilliant novel by a supremo of the genre’ PETER JAMES

‘Sensational. One of Britain’s most accomplished writers’ SUNDAY EXPRESS 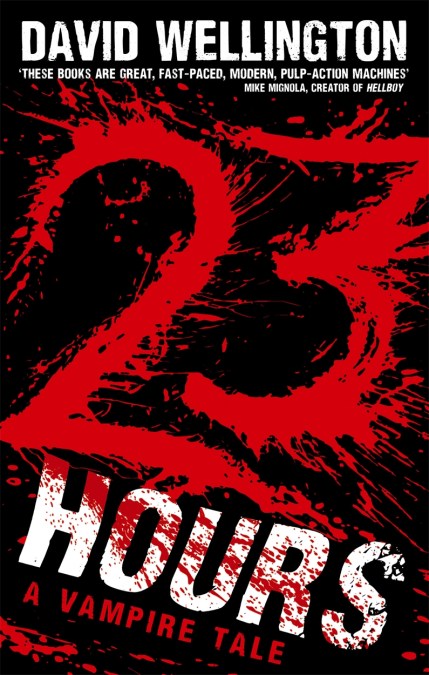 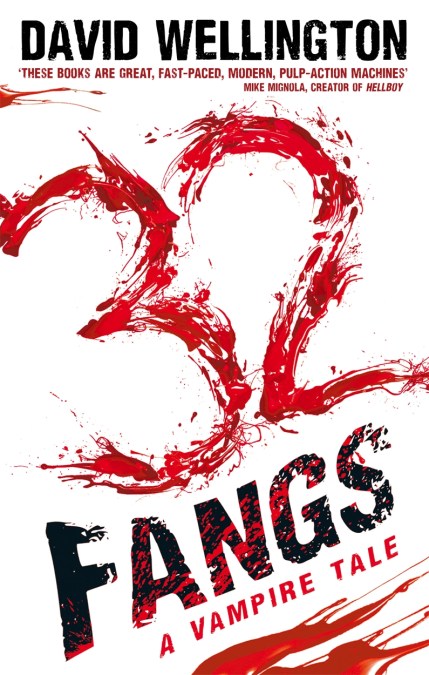 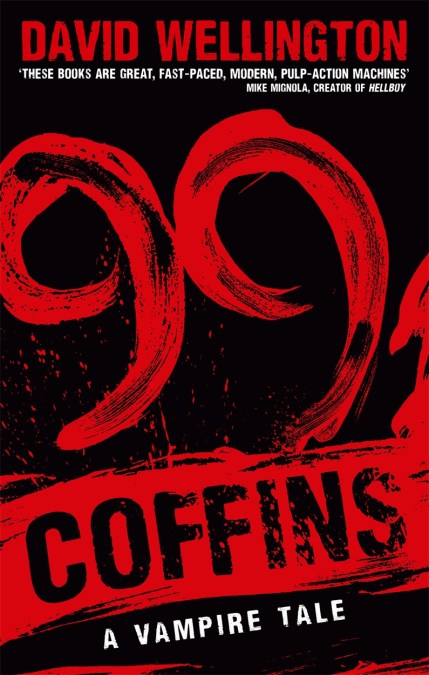 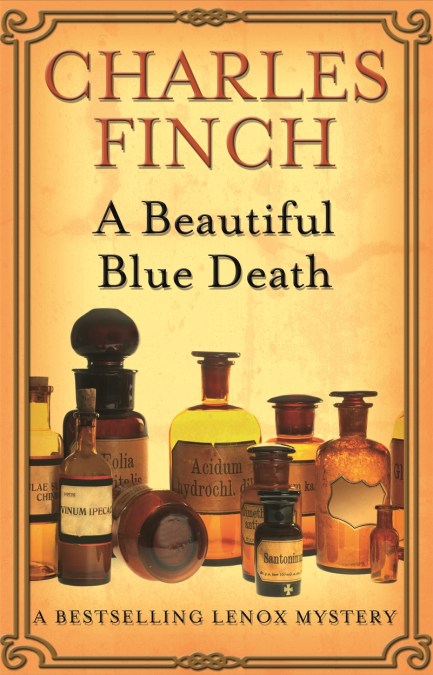 by Charles Finch
Charles Lenox, Victorian gentleman and armchair explorer, likes nothing more than to relax in his private study with a cup of tea, a roaring fire and a good book. But when his lifelong friend Lady Jane asks for his help, Lenox cannot resist the chance to unravel a mystery.

Prudence Smith, one of Jane’s former servants, is dead of an apparent suicide. But Lenox suspects something far more sinister: murder, by a rare and deadly poison. The grand house where the girl worked is full of suspects, and though Prue had dabbled with the hearts of more than a few men, Lenox is baffled by the motive for the girl’s death.

When another body turns up during the London season’s most fashionable ball, Lenox must untangle a web of loyalties and animosities. Was it jealousy that killed Prudence Smith? Or was it something else entirely? And can Lenox find the answer before the killer strikes again – this time, disturbingly close to home? 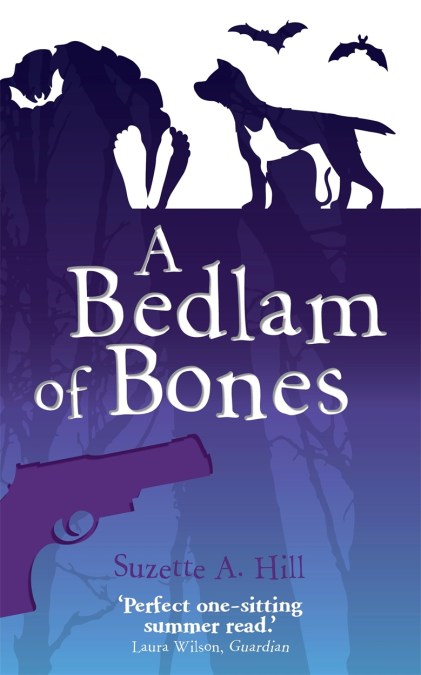 A Bedlam of Bones

by Suzette Hill
After the unsettling exploits in the Auvergne the vicar and his companions try to resume a life of moderate respectability. But the recent events cast a long shadow and they are soon in the grip of sinister repercussions. Who is the menacing blackmailer stalking the previous blackmailer and the bishop? Can the bishop survive the threat of being ‘outed’? Why is there a body in the polyanthus bed and can Lavinia Birtle-Figgins really be as dippy as she seems?

These and other imponderables immerse the Reverend Francis Oughterard in a fresh web of danger and subterfuge while his animal ‘minders’, Maurice and Bouncer, try their best to make sense of all this human bedlam.


Praise for the series:

‘I think this is tremendous – amusing and professional’ – Dame Beryl Bainbridge 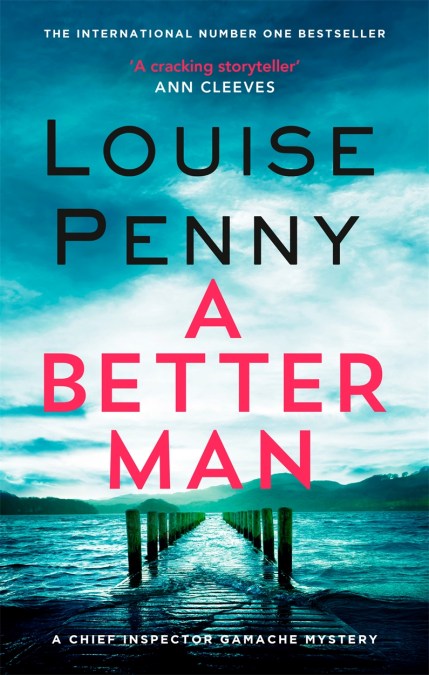 by Louise Penny
Gripping and full of suspense, A BETTER MAN is the spellbinding new crime thriller from New York Times number one bestseller, Louise Penny.

The air is unbearably tense as Armand Gamache returns to the Sûreté du Québec for his first day of work since being demoted from its command to head of homicide.

Amid blistering personal social media attacks, Gamache sets out on his first assignment. He has been tasked with finding a missing woman, but while he leads the search for Vivienne Godin, Three Pines itself is threatened when the river breaks its banks, and a province-wide emergency is declared.

As the waters rise, a body is discovered – and the victim’s distraught father contemplates a murder of his own. Gamache is a father himself, and is haunted by a question . . . what would he do, if his child’s killer might walk free?

‘The series is deep and grand and altogether extraordinary . . . Miraculous’ Washington Post 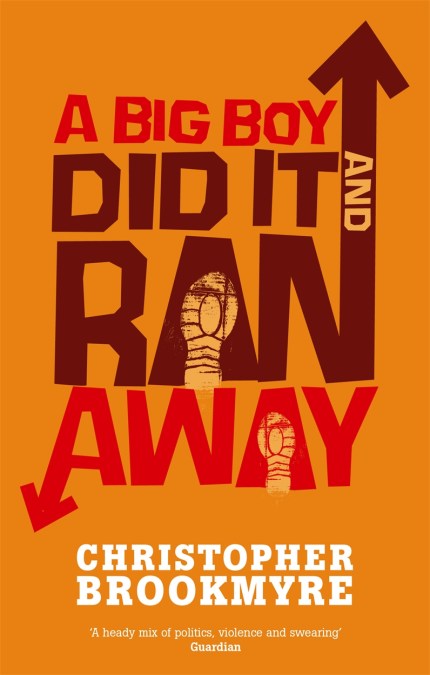 A Big Boy Did It And Ran Away

Back when they were students, just like everybody else, Ray Ash and Simon Darcourt had dreams about what they’d do when they grew up. In both their cases, it was to be rock stars. Fifteen years later, their mid-thirties are bearing down fast, and just like everybody else, they’re having to accept the less glamorous hands reality has dealt them. Nervous new father Ray takes refuge from his responsibilities by living a virtual existence in online games. People say he needs to grow up, but everybody has to find their own way of coping. For some it’s affairs, for others it’s the bottle, and for Simon it’s serial murder, mass slaughter and professional assassination. 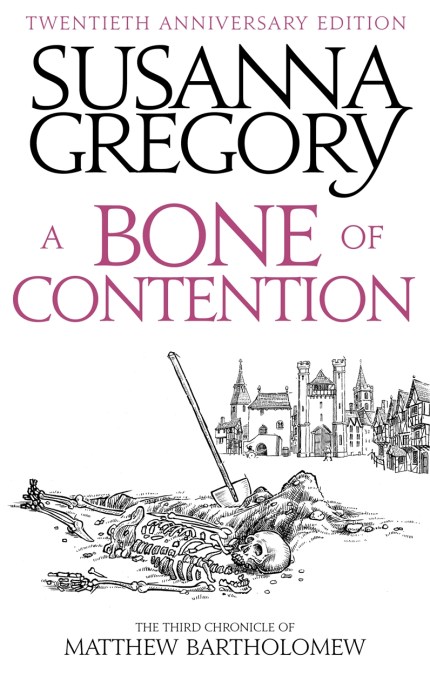 A Bone Of Contention

by Susanna Gregory
For the twentieth anniversary of the Matthew Bartholomew series, Sphere reissued the books with beautiful new illustrated covers.

Cambridge in 1352 is rife with terrible clashes between the fledgling University and the townspeople. Matthew Bartholomew, physician and teacher at Michaelhouse college, is trying to keep the peace when a student is murdered and the town plunges into chaos.

At the same time a skeleton is discovered that is rumoured to belong to a local martyr, and Bartholomew has his hands full investigating both deaths while the rioting intensifies…
Next Page