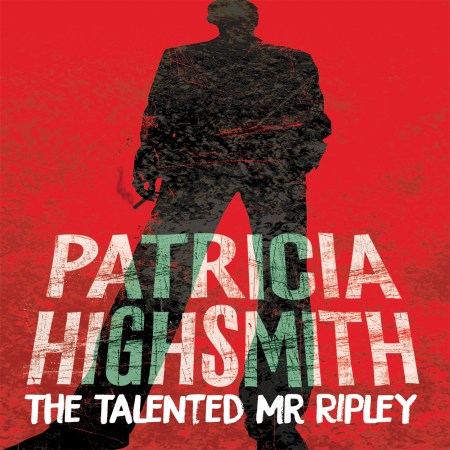 by Patricia Highsmith
A stunning hardback edition of one of the most influential, groundbreaking crime novels ever written.

Tom Ripley travels to Italy with a commission to coax a prodigal young American back to his wealthy father. But Ripley finds himself very fond of Dickie Greenleaf. He wants to be like him – exactly like him. Suave, agreeable and utterly amoral, Ripley will stop at nothing to accomplish his goal.

The Talented Mr. Ripley serves as an unforgettable introduction to this smooth confident man, whose talent for murder and self-invention is chronicled in four subsequent Ripley novels. 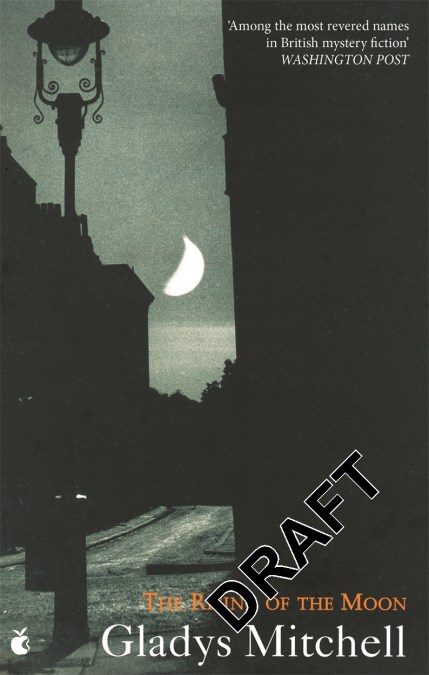 The Rising Of The Moon

by Gladys Mitchell
Every full moon a Ripper runs amok on the streets of Brentford. Masters Simon and Keith Innes set out to catch the killer under the disturbing guidance of the repellently delightful and now immortal sleuth, Mrs Bradley. Full of the very British eccentric goings-on that mark the popular tales of Gladys Mitchell, this shows her at her mordant and morbid best. 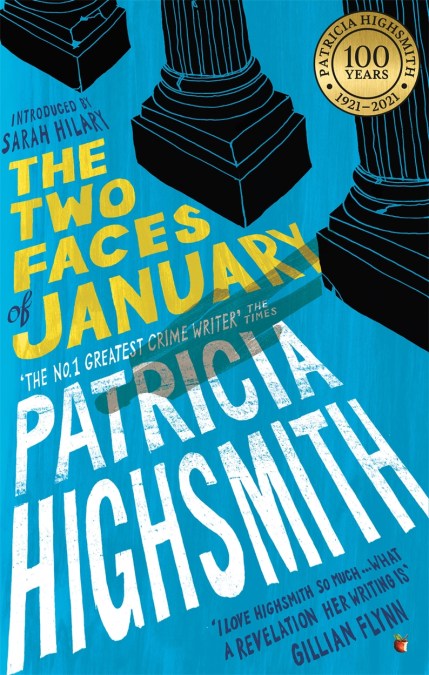 The Two Faces of January

by Patricia Highsmith
By the bestselling author of The Talented Mr Ripley, Carol and Strangers on a Train

‘Highsmith is a giant of the genre. The original, the best, the gloriously twisted Queen of Suspense’ Mark Billingham

Two men meet in the picturesque backstreets of Athens. Chester MacFarlane is a conman with multiple false identities, near the end of his rope and on the run with his young wife Colette. Rydal Keener is a young drifter looking for adventure: he finds it in one evening as the law catches up to Chester and Colette, and their fates become fatally entwined.

Patricia Highsmith draws us deep into a cross-European game of cat and mouse in this masterpiece of suspense from the author of The Talented Mr Ripley.